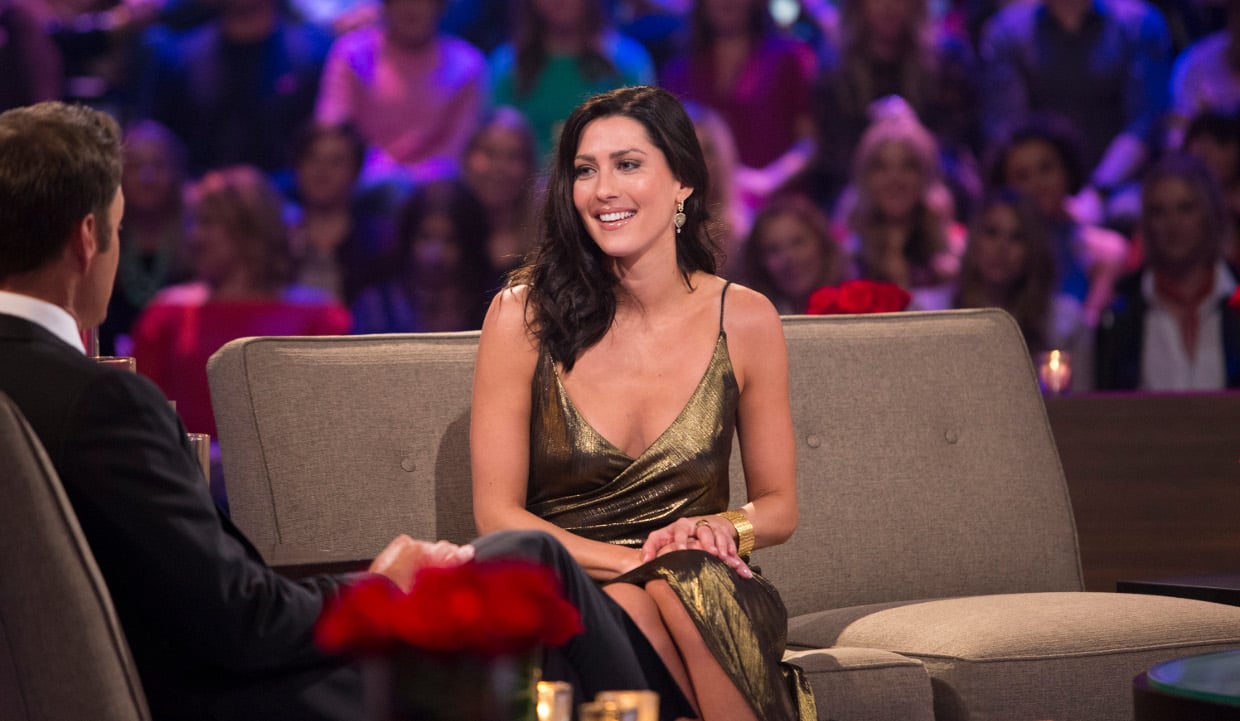 Prepare to be excited, Bachelor Nation. We’re a month away from the much-anticipated premiere of The Bachelorette, and we’ve already got a frontrunner for Becca Kufrin’s heart! Meet the guy who won the First Impression Rose with details from Garrett Yrigoyen’s wiki, right here.

After that catastrophic Bachelor finale, Becca Kufrin is all set to put Arie Luyendyk Jr. behind her and find love on The Bachelorette 2018. This time, she is the one taking center stage with 30 guys vying for her heart.

Kufrin was introduced to four of her contestants on the ATFR special. However, there’s another contestant on our radar.

Meet Garrett Yrigoyen on The Bachelorette 2018, the guy who gets the First Impression Rose from Becca!

Who Is Garrett Yrigoyen?

The Bachelorette 2018 has only begun filming, and word has it, we already have a frontrunner! Garrett Yrigoyen wasn’t introduced to us during ATFR, but he’s creating a buzz while the show is still filming.

Very little is known about Yrigoyen at this point. And, the contestants’ ABC bios haven’t even been released yet.

Yrigoyen hasn’t posted on Twitter since 2013. He has made his Instagram page private, as is customary for the franchise’s contestants when the show is filming. God forbid he reveals any spoilers!

But we do know some interesting bits about Yrigoyen, thanks to the savior of Bachelor Nation, Reality Steve.

Also Read: Meet the First Contestants Competing for Becca’s Heart in The Bachelorette 2018.

According to Reality Steve, Yrigoyen lives in Reno, Nevada. But he grew up in his hometown of Manteca, California, with his parents, David and Barbara Yrigoyen.

Yrigoyen is an active person whose hobbies include fishing, shooting, snowboarding, wakeboarding, swimming, and traveling.

Also Read: Get the Scoop on The Bachelorette 2018 Filming Here

Reality Steve said that Yrigoyen currently works in the healthcare field as a surgical technology consultant. Quite a good match for the Minnesota-based publicist, if you ask us!

Although Garrett Yrigoyen’s Instagram is private, he mentions S.W.O.R.D. International in his bio.

The company (reportedly founded by a former Iraq vet) consults in the development of advanced weaponry for military and law enforcement. However, it’s not known how Yrigoyen is attached to S.W.O.R.D. International yet.

Garrett Yrigoyen graduated from the University of Nevada where he majored in Community Health Sciences.

In high school and college, Yrigoyen was a baseball star and also played football. He lettered twice in football and was the baseball team’s MVP.

After attending San Joaquin Delta College in Stockton, California, for a year, Yrigoyen transferred to the University of Nevada. He was the only player to start all 55 games of the 2011 season.

Also Read: Find Out Everything about Ricky Jasper, the Contestant Hoping to Win The Bachelorette 2018

He Has a Past

While some of last season’s contestants made headlines for their criminal histories, some of Kufrin’s contestants appear to have murky relationship histories. (After Arie Luyendyk Jr., it’s good to cover all bases!)

Reality Steve uncovered evidence that Garrett Yrigoyen had a girlfriend who he was engaged to in 2015. There was an online wedding registry for him and his then-fiancée, Kayla Cunningham. But the page has gone missing recently.

Bachelor Nation has done some sleuthing and dished details of Garrett’s past relationship on forums. Some have found that Yrigoyen and Cunningham were married for six months before they divorced for reasons unknown.

Also Read: Who Is Nick Spetsas from The Bachelorette 2018?

Bachelor Nation is now on the fence about Yrigoyen. They can’t decide if his divorce raises any red flags.

One question on everyone’s mind is whether or not Yrigoyen will tell Kufrin about his alleged marriage and divorce. He does win the First Impression Rose, and we can’t tell if it’s because of a candid confession.

Either way, Yrigoyen seems to be breezing through the first few weeks.

Becca Kufrin and Garrett Yrigoyen’s pics of their date in Park City, Utah, have surfaced online. They attend a concert and go bobsledding, according to Reality Steve. They are also joined by Olympic bobsledders, Shauna Rohbock and Valerie Fleming.