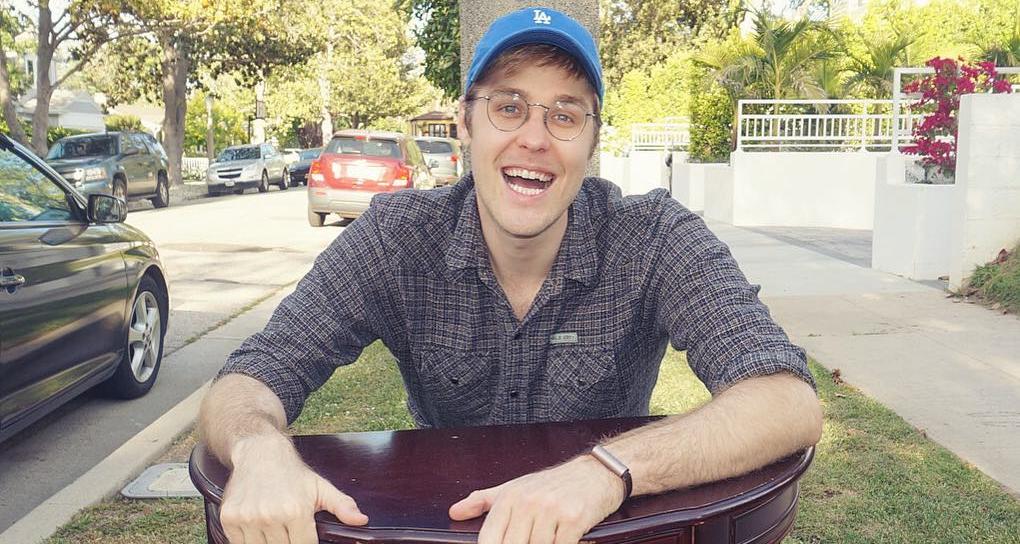 Garrett Watts Laughing as His Photo is Being Clicked (Photo: Instagram/garrett_watts)

If you are a fan of comedians on YouTube, then you’ve got to check out Garrett Watts!

The popular vlogger is all about making ridiculously strange videos, often leaving fans scratching their heads in confusion or howling from laughter at his entertaining antics.

Here are some details from Garrett Watts’ wiki.

Who Is Garrett Watts?

Watts is a UCLA graduate in Film Studies, and was a digital content writer for Funny or Die before venturing off on his own.

Today, Watts’ YouTube channel is insanely popular. And his (often unexplainable) videos have earned him over a million subscribers!

Garrett Watts’ has Two Older Brothers and an Older Sister

Watts was born to Linda and Randy C. Watts. His father is a writer and author and was a former private investigator at MJM Investigations.

The YouTuber has two brothers, Andrew and Randy Tyler, as well as a sister named Marianne. Watts is the youngest of them all.

Marianne is a makeup artist and entrepreneur, who owns and runs a makeup service brand named Canvas by Marianne. She is engaged to Ethan Hall.

Randy Tyler is in the police department and is married to a woman named Jessica Marie. The couple shares three children together.

Before running his very own YouTube channel, Garrett Watts worked some odd jobs. His Facebook bio suggests that he was a DJ at an event planning enterprise called SKM Entertainment, after which he worked as a concierge at Aroma Coffee & Tea Company.

From there, Watts landed a job on the sets of a comedic drama called Space Station 76. Big names like Liv Tyler and Matt Bomer are associated with the drama, and Watts was a post assistant there.

He was also a casting coordinator at Nigel Lythgoe Productions. And just before his solo career took off, he worked as a digital content creator at Funny or Die.

Garrett Watts’ YouTube channel was started back in 2012, and he started the channel with a noble thought.

The bio on YouTube suggests that he is not in it for the money or fame, but for having “a great time with you.” He also states that “My #1 favorite aspect of my channel is interacting with you! I want to know YOU, so talk to me.”

On the YouTube channel, he has segments like Dollar Store Cosplay or Will It Combo, where he learns and documents all the items to put together a costume using cheap stuff or sees how deep frying some Girl Scout cookies will work out! 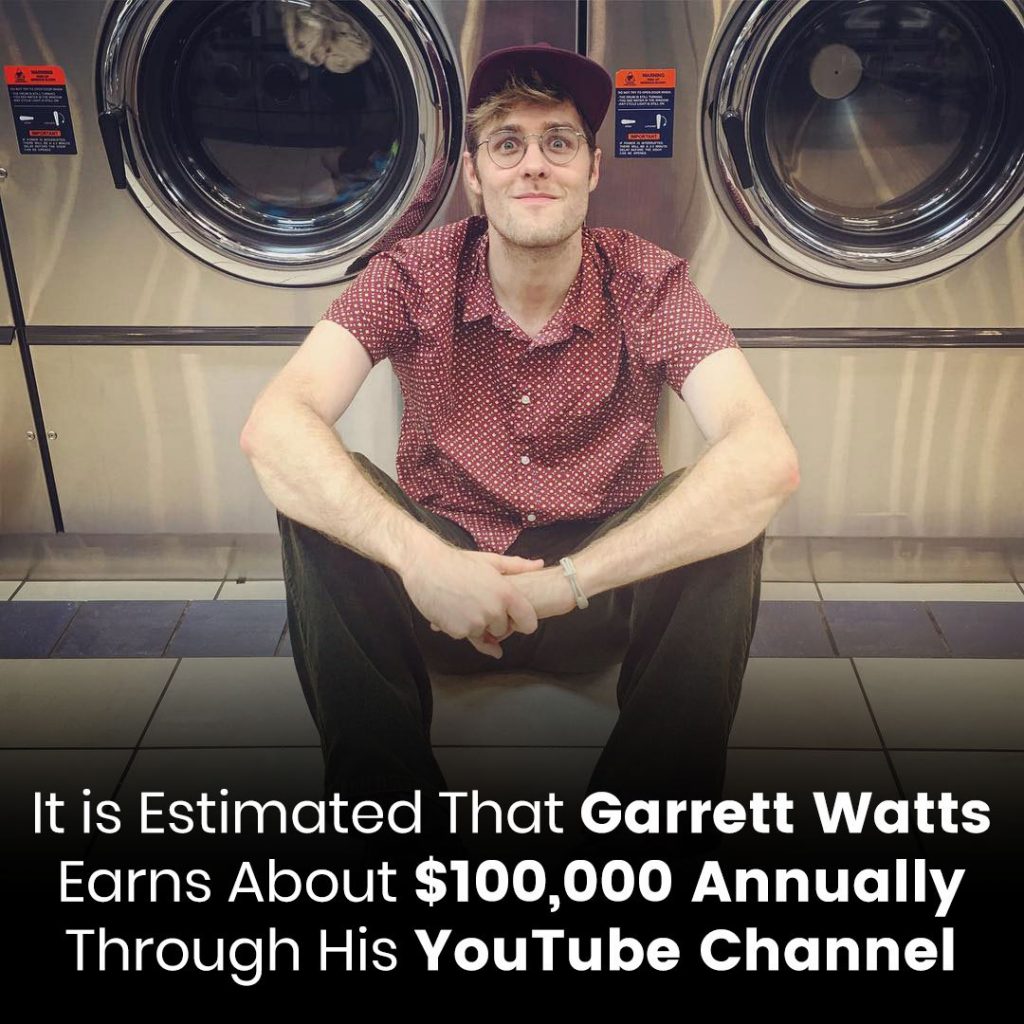 It is estimated that the 29-year-old earns north of $100,000 annually through the video-sharing site. And most of his videos are the non-endorsement type.

If you were wondering about Garrett Watts’ sexuality, then wonder no more! Watts is openly gay, and he’s proud to embrace his sexual orientation.

Happy Pride Month fam. Here’s a little rant from a proud gay man about why I love #Pride. pic.twitter.com/pVrkJKJu6N

r u gay? If so wanna kiss on tha lips? If you say no that’s homophobic.

Watts was in a relationship with fellow YouTuber Shane Dawson for a year before the couple split up. Dawson is now dating Ryland Adams, according to a website called Who’s Dated Who.

Garrett Watts and Shane Dawson made several videos together between 2015 and 2016. But after the breakup, it looks like they are not in the zone anymore.