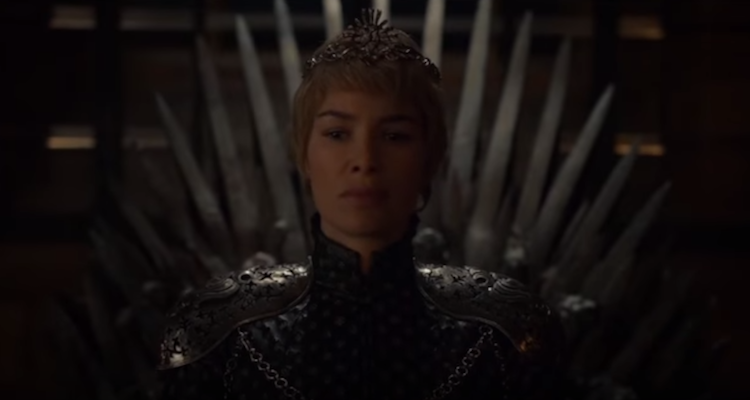 Every season is getting a Game of Thrones recap and in most cases, even the most loyal fans need one. It’s been a long time (or at least that’s how it feels) since we last saw the Game of Thrones season 6 cast in action but now they’re back. Some didn’t make it, which is just another day in Westeros, but the most dynamic characters are returning with a vengeance—a suitable theme for the seventh season!

How many episodes are in Game of Thrones season 6? In case you forgot, the sixth season consisted of the usual 10 episodes but the seventh season will only have seven episodes. The cost per episode is a record-breaking $10.0 million and the series is filmed in places such as Spain, Croatia, Canada, Iceland, and Ireland.

If only we could deal with traffic the way Queen Cersei dealt with all of her enemies in the season 6 finale! We left off with Cersei not showing up for her trial (post walk of shame) and her daughter-in-law, Queen Margaery, was trying to warn everyone that the queen mother had no intention of standing trial because it was a trap. The doors were blocked off by the Septons and with one match, the Sept was blown up using the inextinguishable Wildfire. Cersei was drinking wine while killing Margaery, her brother Ser Loras, her cousin Lancel Lannister, and the High Sparrow in the blast. Cersei also got revenge on the not-so-nice nun that starved and abused her while she was on trial before her walk of shame. With the help of The Mountain (who was resurrected and reprogrammed) Cersei was able to get revenge by allowing her new protector torture and kill the nun. After the explosion took a chunk out of the city—and the Game of Thrones cast—Cersei claimed the Iron Throne and was named ruler of the Seven Kingdoms, while her brother/sometimes lover, Jaime Lannister comes in just in time to see how evil his sister really is. Well it’s about time!

Down with the Ship

Poor Cersei can’t seem to keep any of her children alive, and like the prophecy said: She can’t be a ruler and a mother at the same time. She thought she had everything figured out when she safely put her youngest son, King Tommen, in the Red Keep, but she was wrong. After witnessing the death of his wife and innocent people (some not that innocent) in the explosion, Tommen took off his crown and jumped out the window to his death. Cersei grieves and has him buried with the rest of his siblings and then assumes the Iron Throne. But let’s not forget that Margaery and Loras’ grandmother (the witty and hilarious) Olenna Tyrell is back in Dorne and plotting revenge on Cersei for murdering her family.

There's a chill in the air. #HBO #WinterIsHere @gameofthrones

After surviving an assassination attempt, Arya returned to Westeros to make sure that Walder Frey got his just desserts for planning the Red Wedding. Turns out Walder was enjoying his dessert so much that he didn’t realize he was eating his twin sons (Black Walder and Lothar), who had been ground up and baked in a pie. And for Arya, the cherry on top was slitting his throat right after. That’s one more name checked off her revenge list. But who’s next?

Bastards are rarely made kings but Jon has proven himself to be an exceptional being. Before we get into him being made king, we need to cheer about Sansa Stark finally getting her revenge on her evil husband Ramsay, who sexually assaulted her on their wedding night. Jon and Sansa joined forces and decided to fight Ramsay’s forces and all would have been lost if Sansa hadn’t brought in the cavalry. As for Ramsay, Sansa made sure to look at him as he was eaten alive by his own starving dogs! Note to self: Feed the dog, always. Once that was out of the way, Jon was named King of the North by all the Northerners who cheered his name. He was officially supported by Lyanna Mormont, who Sansa might end up hating since she was hoping to rule instead of Jon. There’s definitely going to be a power struggle that goes beyond sibling rivalry and fans might end up hating Sansa depending on her next move.