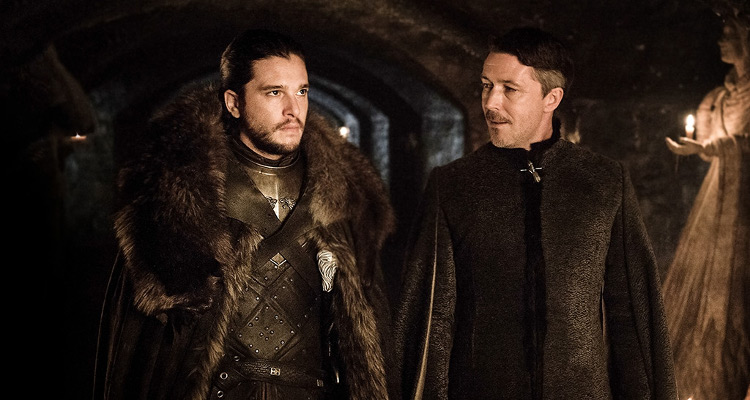 Petyr “Littlefinger” Baelish is still up to his wicked ways, but the youngest living Stark may be on to him. Bran’s repetition of Littlefinger’s quote “Chaos is a ladder” may be a subtle nod to the manipulator’s game. Words are as important as actions in the game, and the players are quickly realizing this.

In GoT season 7 episode 4, Littlefinger tries to convince Bran that he is on his side saying, “I imagine you’ve seen things most men wouldn’t believe. To go through all of that and make your way home again only to find such chaos in the world, I can hardly imagine—” At this point, Bran interrupts Littlefinger and says with a blank look, “Chaos is a ladder.”

Littlefinger is taken aback after hearing his own words spoken back to him. Littlefinger first said this to Lord Varys in GoT season 3 episode 6, “The Climb” after Varys says “chaos is a gaping pit waiting to swallow us all. ” Littlefinger’s exact words are “Chaos isn’t a pit. Chaos is a ladder. Many who try to climb it fail and never get to try again. The fall breaks them. And some, are given a chance to climb. They refuse, they cling to the realm or the gods or love. Illusions. Only the ladder is real. The climb is all there is.”

Why did Bran say “Chaos is a ladder” to Littlefinger? This was probably his way of letting Littlefinger know that he cannot fool him. Bran is on to Littlefinger’s ways knows of the games he plays. Through his visions, Bran has seen almost everything that goes on in the Seven Kingdoms. Bran might know that Littlefinger had a hand in Ned Stark’s death, which is why he gave Arya the dagger given to him by Littlefinger. With Bran giving Littlefinger a hint of his knowledge, the plot has only thickened.

Watch Bran and Littlefinger’s conversation below: 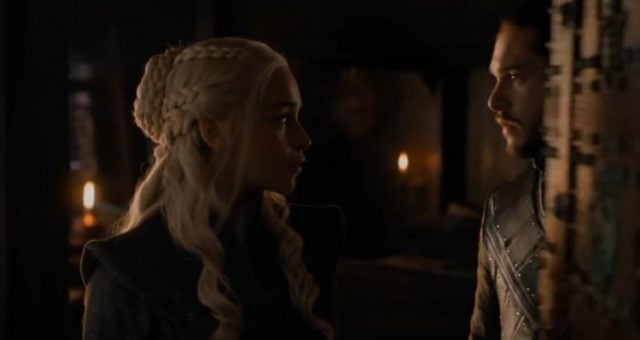 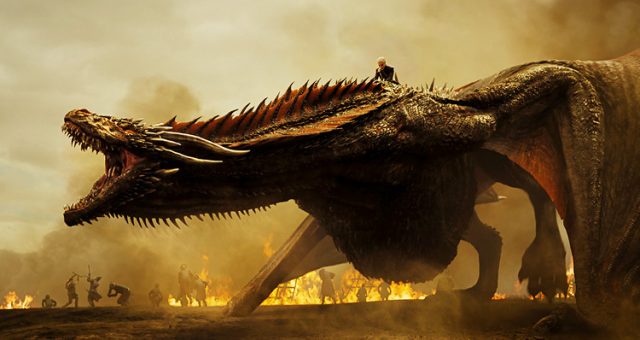 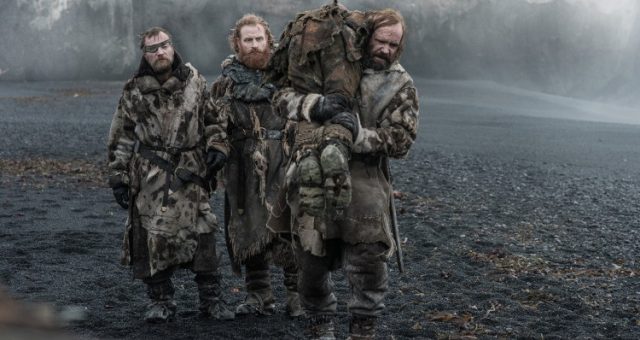 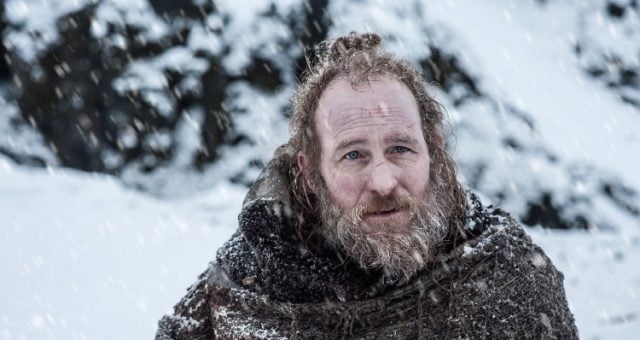