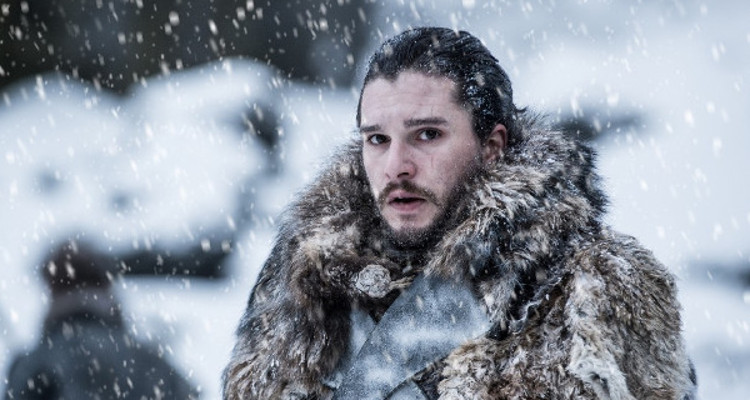 HBO’s run of bad luck seems never to end. Now, the Internet is flush with Game of Thrones season 7 episode 7 spoilers that kills the suspense HBO has worked so hard to maintain.Will Jon Snow and Daenerys get closer? Will Littlefinger get away with his evil designs? Read on to find out!

Daenerys sends her Unsullied army and the Dothraki to King’s Landing on the suspicion that Cersei might have laid a trap for her. Tyrion Lannister and Jon Snow are among those who accompany Daenerys to King’s Landing. They all arrive at the Dragonpit, and are soon met by Cersei. Jon Snow tries to explain the threat of the White Walkers and the Night King and how they pose a threat to the Seven Kingdoms. He emphasizes the need for them to unite and collectively battle the powerful Army of the Dead. Jon explains that there are only two ways to kill a White Walker: By setting them on fire, or piercing them with dragonglass. He demonstrates this on a captured wight, killing him in the process, finally giving them proof that they each have a common enemy bigger than their fight for the throne.

Cersei is unwilling to accept Daenerys as queen whereas Jon bends the knee to the Mother of Dragons, letting everybody know where his loyalties lie. Jamie Lannister defies his sister and agrees to join the others in their fight against the White Walkers. At Tyrion’s urging, Cersei also agrees to send her men to fight against the Army of the Dead. Back at Winterfell, Sansa accosts Littlefinger and confronts him about his treacherous acts over the years. Littlefinger is shocked that Sansa figured him out, before realizing that Bran told her. In the end, Sansa simply tells Littlefinger, “Lord Baelish, thank you for all your lessons.” She signals Arya, who slits Littlefinger’s throat with the very dagger that was intended to kill Bran in season 1. Littlefinger chokes on his own blood and falls to the ground holding his throat as the others watch Littlefinger die.

Jamie and Cersei have a massive argument regarding the impending fight with the White Walkers with Jamie saying that he is going North to join them in the war. Cersei, on the other hand, refuses to send her armies to the North and goes back on her word, saying that she would be happy if the White Walkers killed more of her enemies as she will not bend her knee to Daenerys. In a development that is bound to make fans happy, Daenerys and Jon Snow finally get together. In a flashback, Rhaegar Targaryen and Lyanna Stark are seen consummating their love, an act that later results in the birth of Jon Snow. There is a fight between Tormund and Beric, while the White Walkers and the Night King flying in on a now ice dragon, Viserion. The Night King and Viserion destroy part of the Wall and make enough space for them and the White Walkers to go through. Tormund and Beric run for safety.

The Game of Thrones season 7 episode 7 plot is circulating online with more details. However, there are so many, each with different information, so the spoilers you come across may or may not be authentic. The best way to find out what happens in GoT is to watch the show on HBO. Game of Thrones season 7 episode 7 airs on Sunday, August 27, 2017, at 9:00 p.m. EST on HBO!