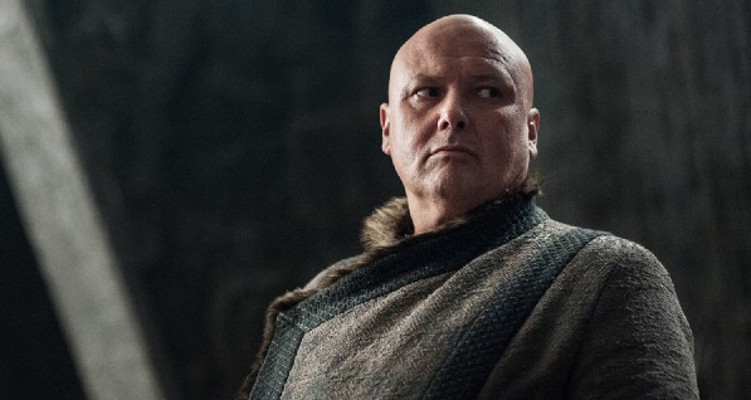 HBO is the latest entertainment house to suffer a cyber attack, and the hackers have reportedly leaked the script of the next episode of Game of Thrones. For those who don’t want to set their eyes on Game of Thrones season 7, episode 4 spoilers, stop reading now!

Hackers have targeted HBO and allegedly leaked the scripts of some of its shows, including the next episode of Game of Thrones. This isn’t the first time Game of Thrones content has been leaked, but it’s the first time HBO has faced a cyber breach. Some are probably scrambling to find out if the Game of Thrones season 7, episode 4 script leak is real. While the cyber attack is real, the script is another matter altogether. Here’s what you need to know.

Is the Script Really Out?

Hackers, who claimed to have stolen about 1.5 terabytes of data, contacted entertainment news sites with download links for the alleged scripts of HBO shows GoT, Ballers, and Room 104. HBO has confirmed the cyber attack in a statement by chairman, Richard Plepler.

Calling the cyber breach “disruptive, unsettling, and disturbing,” HBO is now working with cyber security experts and law enforcement to protect their data. Though the script is allegedly leaked, it’s not known whether or not the hackers have also leaked episodes of GoT.

Entertainment companies have faced cyber breaches before. In the past, Orange Is the New Black and Pirates of the Caribbean: Dead Men Tell No Tales were reportedly held ransom by hackers. But the PoC story was a hoax. HBO, and specifically GoT, has faced programming leaks in the past.

Since these accidental leaks, HBO has gone above and beyond to make sure nothing from the show gets out before an episode airs without their knowledge. However, this is the first incident of a cyber attack on HBO.

The Spoilers of War

HBO has released the title of GoT season 7, episode 4 “The Spoils of War,” along with a preview. The preview hints at Daenerys abandoning Tyrion’s diplomatic military approach. Some websites have given detailed descriptions of the episode based on the alleged script leak. It’s not clear how much of this supposed script of “The Spoils of War” can be trusted. So, we’re sharing with you some obvious details without spoiling the show too much.

First up, the official trailer shows that Arya has made it to Winterfell. Fans have been anticipating tensions to mount when she comes face-to-face with Littlefinger. Baelish, as usual, is up to something.

At Dragonstone, Daenerys has lost her allies and is looking to forge a new one with Jon Snow. Jon, on his part, wants her to understand the threat of the White Walkers. As the preview showed, Jon and Dany explore a cave for the dragonglass mine. But the exploration is cut short when Dany receives another blow from Cersei.

In “The Queen’s Justice,” the Unsullied army take over the Lannister stronghold of Casterly Rock. But they end up trapped there by Euron Greyjoy’s armada without any provisions. The main forces of the Lannisters have defeated the Tyrells at Highgarden. After settling his business with Olenna Tyrell, Jaime takes all the Tyrell wealth to Kings Landing to pay off House Lannister’s debts to the Iron Bank of Braavos.

The next episode’s trailer showed Dany telling Tyrion and Jon she’s done with the “clever plans.” Cut to a very dreadful flash of Drogon. So, it could mean the Mother of Dragons is possibly taking her dragons to war. Whether she goes to save her Unsullied army or ambush Jaime and the Lannister forces, that will remain a mystery until the episode airs.

While it is true that hackers have leaked the GoT script, the episode 4 theories masquerading as scripts are anyone’s guess. We’re sure avid Throners would rather wait and watch the intrigues themselves when the episode airs. But if you do come across a supposed GoT script, take it with a grain of salt and savor the surprise next week.