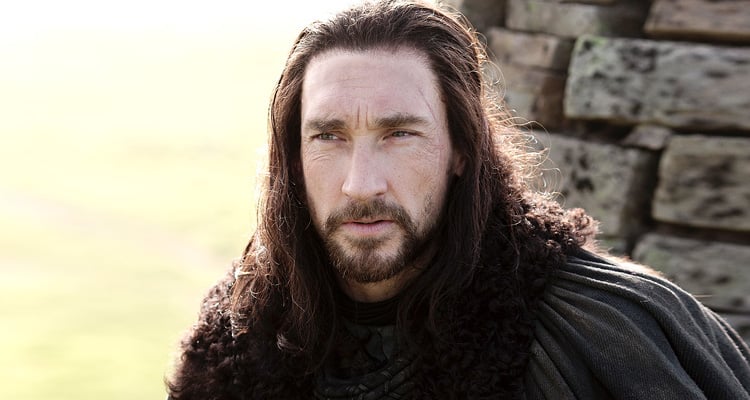 After last night’s thriller of an episode, we know you may want a break from the GoT drama —but there is something much bigger brewing! We’re talking about the Game of Thrones Coldhands theory! Yes, we all saw who saved Jon Snow, but we still want to know who Coldhands is! Keep reading to learn about the theory, but be warned; those who aren’t caught up with GoT should know that there are spoilers from season 7, episode 6 below!

The speculations are numerous (as expected) and the burning question on Throners’ minds is: How did Benjen Stark become Coldhands? According to some theories, Benjen Stark is now Coldhands, a character whose mysterious background is yet to be revealed. But we do know one thing: Jon Snow’s uncle is a very important character in what’s bound to be a spectacular finale. So, before we get too close to the season finale, let’s try to catch up on theories about Coldhands right here in our Coldhands Game of Thrones wiki.

Benjen Stark is Coldhands? There’s a lot of confusion as to who the shadowy figure is and if we want an answer, we’ll have to pull a Bran and go back to season 6, episode 6, “Blood of My Blood,” where we had proof that Benjen Stark is still alive. But what’s the connection between him and Coldhands, you ask?

How is Benjen Stark Coldhands?

In the books, Coldhands is described as almost a White Walker, but with black eyes instead of blue. His hands are black and ice-cold and they smell like rotten meat, yet he speaks and thinks like a human. It’s also mentioned that Coldhands was killed a long time ago, and not much focus was put on the character on this afterward. On the show, Benjen was stabbed by a White Walker while on the other side of the Wall, but the children of the forest saved him with Dragonglass, turning him into a partial White Walker. Now, he is neither zombie-like nor a blood-thirsty killer by nature.

Benjen disappeared in season 1 after bidding farewell to Jon as he joined the Night’s Watch. After that, everyone thought Benjen to be dead, until he saved Bran and Meera in season 6. He also saved Gilly, her baby, and Sam from a White Walker, where he gets the nickname Coldhands, which is fitting. He led them to safety, but he can’t go past the Wall as he has too much Wight in him.

Did Coldhands Die Long Ago?

Many more theories surfaced after George R. R. Martin denied the assumption that Benjen Stark is Coldhands. One of these new ideas involves the Night King, who fell in love with a woman who was as cold as ice, had skin as white as the moon, and eyes as blue as the stars. He gave his soul to her, turning him into a hybrid of sorts. He brought her back to the Nightfort, bound the Night’s Watch, and declared himself king with her as his queen, before quickly losing his power. Because of his connection to the Night’s Watch and his growing army of White Walkers, fans are suggesting that the Night King could be Coldhands.

All we can do is wait for the season finale to air so we can get some answers about Benjen Stark and Coldhands. Watch the Game of Thrones season 7 finale on August 27, 2017, at 9:00 p.m. only on HBO.