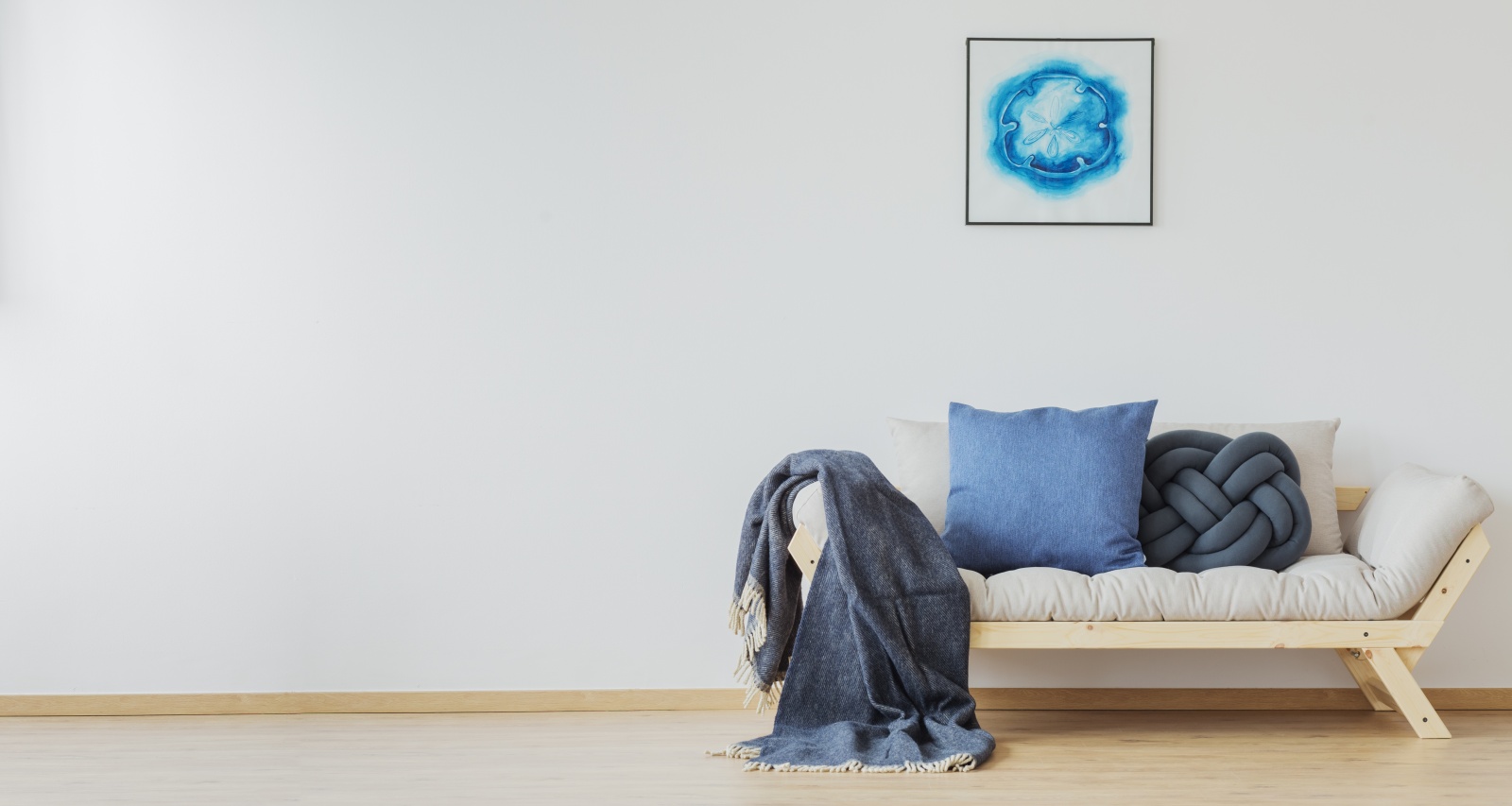 Dale Moss came out of The Bachelorette engaged to Clare Crawley, only for that relationship to end in less than a year. His romantic history has since come under scrutiny, and people want to know who he is dating. It’s confirmed that Dale Moss’ girlfriend is Galey Alix. She may be no reality star, but she has a significant online presence. She could be mistaken for a regular HGTV personality, but her background is much more profound. We reveal more about Dale Moss’ girlfriend in this Galey Alix wiki.

Galey Alix Gravenstein was born on November 2, 1985, and is a native of Gainesville, Florida. She goes by Galey Alix, the names of her mother, grandmother, and aunt.

She is the oldest of four children born to Galey and Nikolaus Gravenstein. Her siblings, Nikolaus Jr., Michael, and Karling, often feature on her social media.

Their grandfather, Joachim “Nik” Gravenstein, was an illustrious doctor who founded the University of Florida College of Medicine’s department of anesthesiology. His children followed his legacy, including Dr. Nik Gravenstein, Galey Alix’s dad, who is part of the anesthesiology faculty.

Galey Alix is a volleyball, soccer, and track and field athlete from Oak Hall High School and the University of Florida. She competed in collegiate track and cross-country teams before she graduated with a BS in Public Relations (PR) in 2007.

A UF alumni profile revealed that Alix has the passion and dedication to pull off anything. Because after earning her PR degree, she joined Goldman Sachs with no financial experience. She rose to vice president and regional director at the firm before leaving.

With no background in design, she founded Galey Alix Design in 2020. With Instagram and TikTok complementing it, her home improvement designs attracted millions of followers across the platforms.

Alix’s design business was born out of a particularly difficult time in her personal life. She quit her finance job, moved to Connecticut with her then-fiancé, and fell in love with renovating spaces while decorating the home they bought together. She later returned to Florida after the end of that relationship and needed a therapeutic outlet.

Her friend asked her to renovate their home. Alix documented that process online, and it was a viral hit. Requests and jobs poured in, and Galey Alix Design was born.

Her spaces won Wayfair’s Tastemaker Award for best commercial design and even attracted the attention of Property Brothers stars Drew and Jonathan Scott, who featured her in their Reveal magazine.

As mentioned, Galey Alix was previously engaged. She had moved to Connecticut, where she decorated the home they would share together.

Alix struggled with an eating disorder and depression back then and didn’t find the support she hoped she’d get from her fiancé. So, she returned to Florida, where designing and creating spaces for clients helped her overcome her mental health struggles.

Former NFL pro Dale Moss won The Bachelorette season 16 when he was engaged to Clare Crawley. They broke up only a few months later.