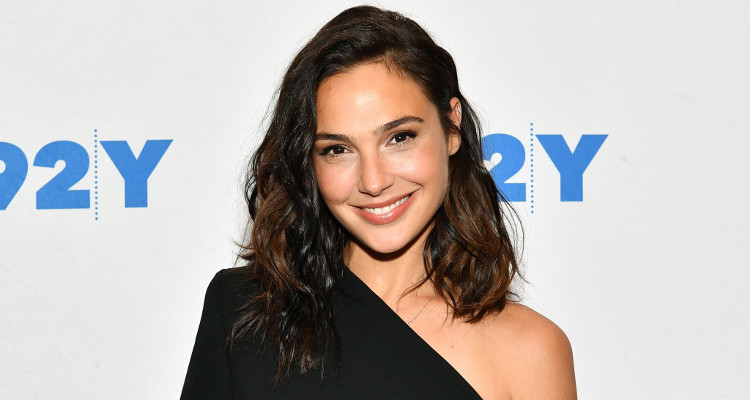 Wonder-ing what this week’s episode of Saturday Night Live will be like? Well, it’ll be absolutely wonder-ful because we’ve got Wonder Woman hosting! Gal Gadot is on SNL this week, and we couldn’t be more excited.

Last week, SNL returned for its 43rd season. Though the ratings weren’t as high as the season 42 opener, it still started off with a bang as Alec Bladwin brought back his Donald Trump impression. Including new cast members to the SNL family, the premiere introduced Heidi Gardner from SuperMansion, Chris Redd from Disjointed, and comedian Luke Null. Hosting this week we’ve got Gal Gadot on Saturday Night Live. With the success of Wonder Woman, everyone’s been wonder-ing what this lovely lady is all about. The promo is out and it looks amazing. Read on to know more about Gal Gadot on SNL.

Wonder Woman star, Gal Gadot is hosting Saturday Night Live tonight. Playing one of the most bad ass heroes in both Wonder Woman and Justice League, fans have been wondering if she’s anything like her character. In an interview with Refinery29, the actress revealed, “Somehow, I think that I always wished to play Wonder Woman without even knowing it myself. Eight years ago when I became an actress I used to travel to Los Angeles and take general meetings with different producers, writers, and directors, and they kept on asking me the same question over and over again, ‘What’s your dream role?’ I kept on saying, ‘I’m open to all genres as long as the story is interesting enough, but if you really ask me, what would I like to do is to show the stronger side of women, because I feel that there are not enough stories being told about strong women, independent women.’ Little did I know that five years later I would land this part.”

If you’ve watched the promo then you know that this amazing lady is living up to her strong image. Her entry is definitely not a subtle one. She’s also going up against Leslie Jones, her new foe, whose villainous ability is to mispronounce names. You might think we’re talking gibberish, so go on and watch the promo below:

All we can say is that Gal Gadot is looking fine and breaking hearts, and breaking walls! Who needs Super Man when we’ve got Wonder Woman? Tonight’s episode of Saturday Night Live is not one you’ll want to miss. The episode will air live at 11:30 p.m. EST on NBC.