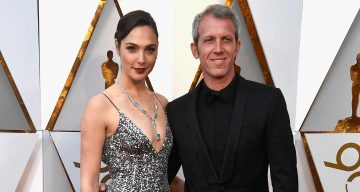 We know a lot about Wonder Woman actress Gal Gadot, but how much do we know about her husband, Yaron Varsano? They are a career-driven couple who understand and support each other’s professions.

Gal Gadot is famous for her role as the new Wonder Woman. After watching the movie, many of her fans are curious to know about her husband.

Yaron Varsano is an Israeli real estate developer, who is doing very well for himself. He is married to Gal Gadot, and the pair has two daughters together.

Born on June 28, 1975, Yaron Varsano’s age is 42. He stands six feet tall and is from Tel Aviv, Israel, where he currently lives with his family.

Yaron Varsano’s nationality is Israeli and he holds their citizenship, too. He attended the International School of Amsterdam.

He studied in New York Institute of Technology and graduated in the year 2000.

Varsano’s mother-in-law is Irit Gadot, who is a school teacher. His father-in-law, Michael Gadot, is an engineer.

Varsano’s brother is Guy Varsano who was born on December 20, 1967. He studied law at the University of Reading and has his own business.

Guy Varsano is married to Liz Varsano Zigdon. She is the owner of Varsano Roth advertising and hails from Ganne Tiqwa.

His Marriage to Gal Gadot

In an interview, Gadot revealed how she and Varsano first met. She explained that they met in 2006 through mutual friends at a “very strange party in the Israeli desert.” She added, “It was all about chakras, yoga, and healthy eating.”

Gadot also said, “He’s 10 years older than me. He told me on our second date he was serious and wasn’t going to wait more than two years to ask me to marry him. Fast-forward two years; he proposed. We were married in 2008.”

Varsano completely supports his wife’s career. In fact, he accompanies his wife to many award functions, movie premieres, and events.

Varsano and Gadot have two daughters together. 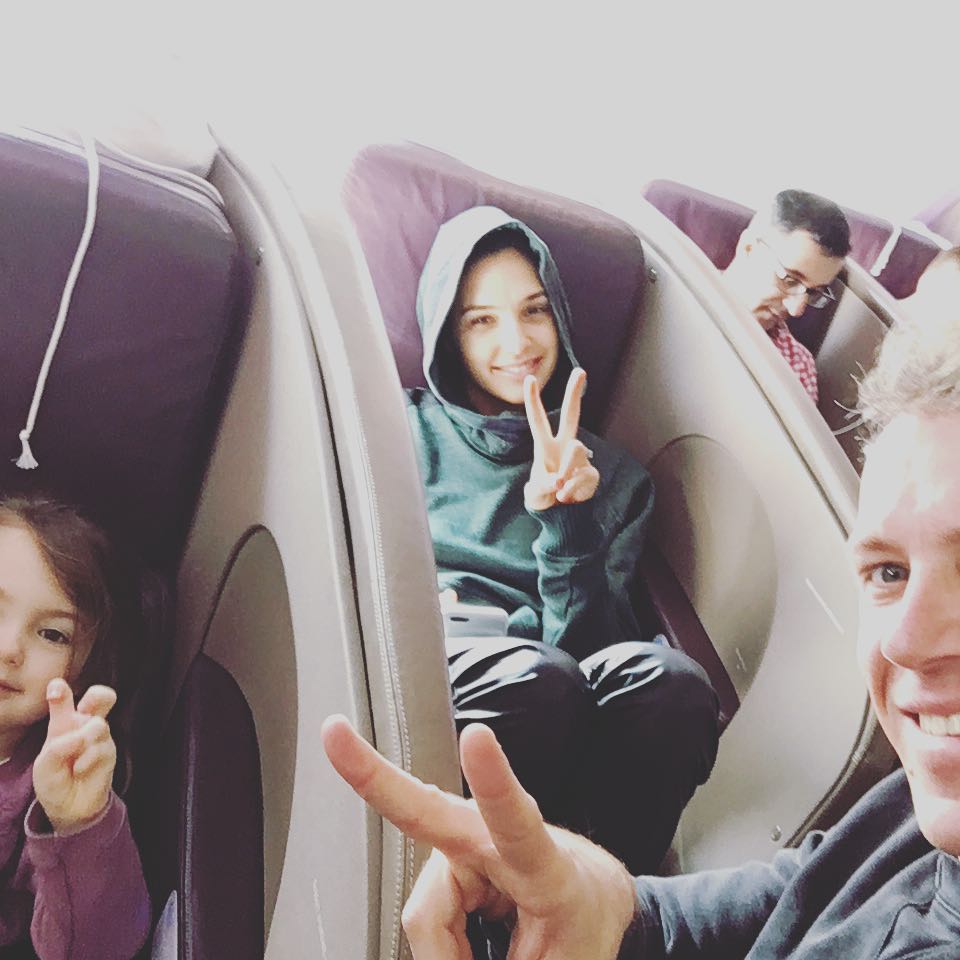 Gal Gadot and Jaron Varsano with their kids at London Heathrow Airport on the way to the “Batman vs Superman” Premiere. Credit:Instagram/jaronvarsano

Their first daughter, Alma Varsano, was born in November 2011. Gadot has often taken her to her movie sets.

In 2015, it was reported that Varsano and his brother sold their Varsano Hotel in Tel Aviv to a Russian billionaire named Roman Abramovich for an estimated amount of $26.0 million.

And thanks to Varsano’s wife Gal Gadot, he achieved his dream of owning a hotel!

In an interview, Gadot explained that after she shot the movie Fast Five, Varsano moved to his homeland and she would often travel back and forth from the U.S. and Israel, which was tough for them.

The actress said, “We found ourselves staying in hotels all the time. We wanted to feel at home, which is when we discovered these apartments within a hotel in Los Angeles. It became the inspiration for Yaron’s hotel, The Varsano. I think that Yaron and I make a really good team.”