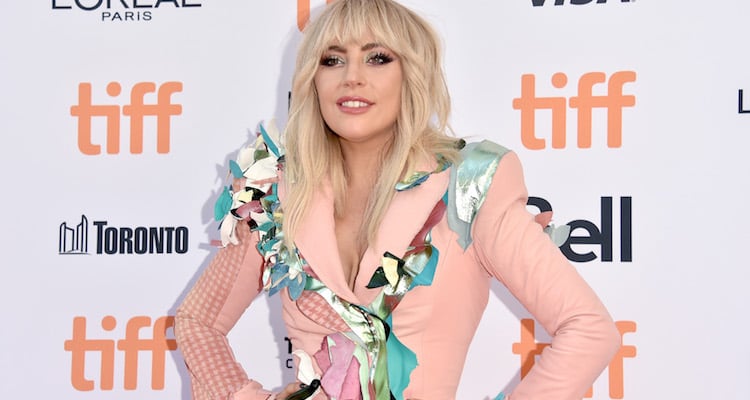 What time does Lady Gaga‘s documentary come out on Netflix? If you’ve been asking that question, then you’re not alone. The Gaga: Five Foot Two release date is closer than you think and fans want answers. For more details on Lady Gaga’s documentary on Netflix, keep reading and get everything you need.

When Is Gaga: Five Foot Two on Netflix?

If you’ve already seen the Gaga: Five Foot Two trailer, then chances are you’ve already fallen even more in love with the Joanne singer. Fans will get to see a deeper look into the award-winning singer’s life and get a chance to see the real Stefani Germanotta and the pain she’s been going through. We will get a behind-the-scenes look of the legendary hitmaker and see what goes through her mind, including her private life. Gaga: Five Foot Two is available for streaming on Netflix, starting Friday September 22.

The Gaga: Five Foot Two documentary is about to shine a new light on the 31-year-old artist and the chronic pain she has been dealing with since before she started working on her 2016 album, Joanne. Gaga recently rescheduled her European tour, which fans weren’t pleased with, but she hopes that the film will show her devoted fans how serious her pain has been.

“Because I can’t let it take me down,” she said, referring to her condition. “It’s me honoring who I am, honoring my message to my fans since the beginning. If you feel at a deficit, if you feel like an outsider or alienated in some kind of way — and pain and anxiety, for me, is extremely alienating — you can’t give up. If I were to give up, it would be against everything that I stand for.”

Her Film Premiered at TIFF

The documentary was produced by Live Nation and filmed by director Chris Moukarbel, who was given the green light by Gaga’s manager, Bobby Campbell.

“I trusted that Chris was approaching the film from a place of respect, so I never worried anything [Gaga] may say or do would turn into something salacious or sensational,” Campbell wrote in an email. “I wanted her to feel free enough to truly be herself and allow the cameras to disappear. I was never interested in creating a documentary that was a hyper-produced, filtered look into her life. This was about allowing her to feel empowered in her vulnerability.”

Moukarbel had to do the filming himself in a fly-on-the-wall kind of way that made Gaga unaware of the cameras, which is what the singer wanted.

“If anyone had been standing there saying, ‘How are you feeling?’ the whole time, this deal is off,” Gaga recalled. “I wanted to fully invest in being the subject of this documentary as opposed to the director. I didn’t want it to be a commercial for me and why you should love me and think I’m perfect.”

If this film had been made at the start of Gaga’s career, the director would have filmed a different woman. Gaga has changed and learned a lot about herself and the business along the way. She’s grown away from meat dresses and outrageous hair and has embraced the best of both worlds of Stefani and Gaga. She’s one of the best performers on the planet and she uses a lot of physical work, all of which she still does in 10-inch heels!

Fans are ecstatic to take an in-depth look into the life and career of this inspirational icon. Her artistry is what has turned her into the global phenomenon she is today, but many don’t really know (or understand) her as a person. Hopefully, this highly anticipated documentary will shed light on the question everyone has been asking: Who is Lady Gaga as a person? Check out the incredible trailer below! 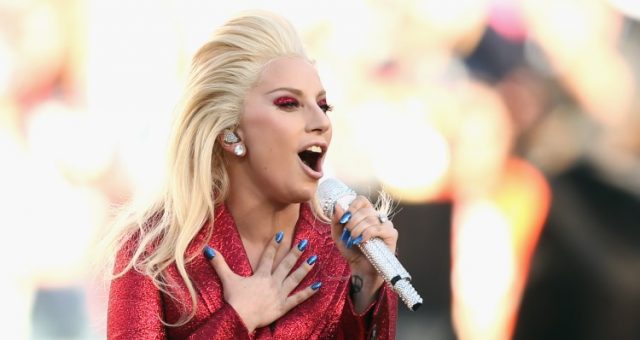