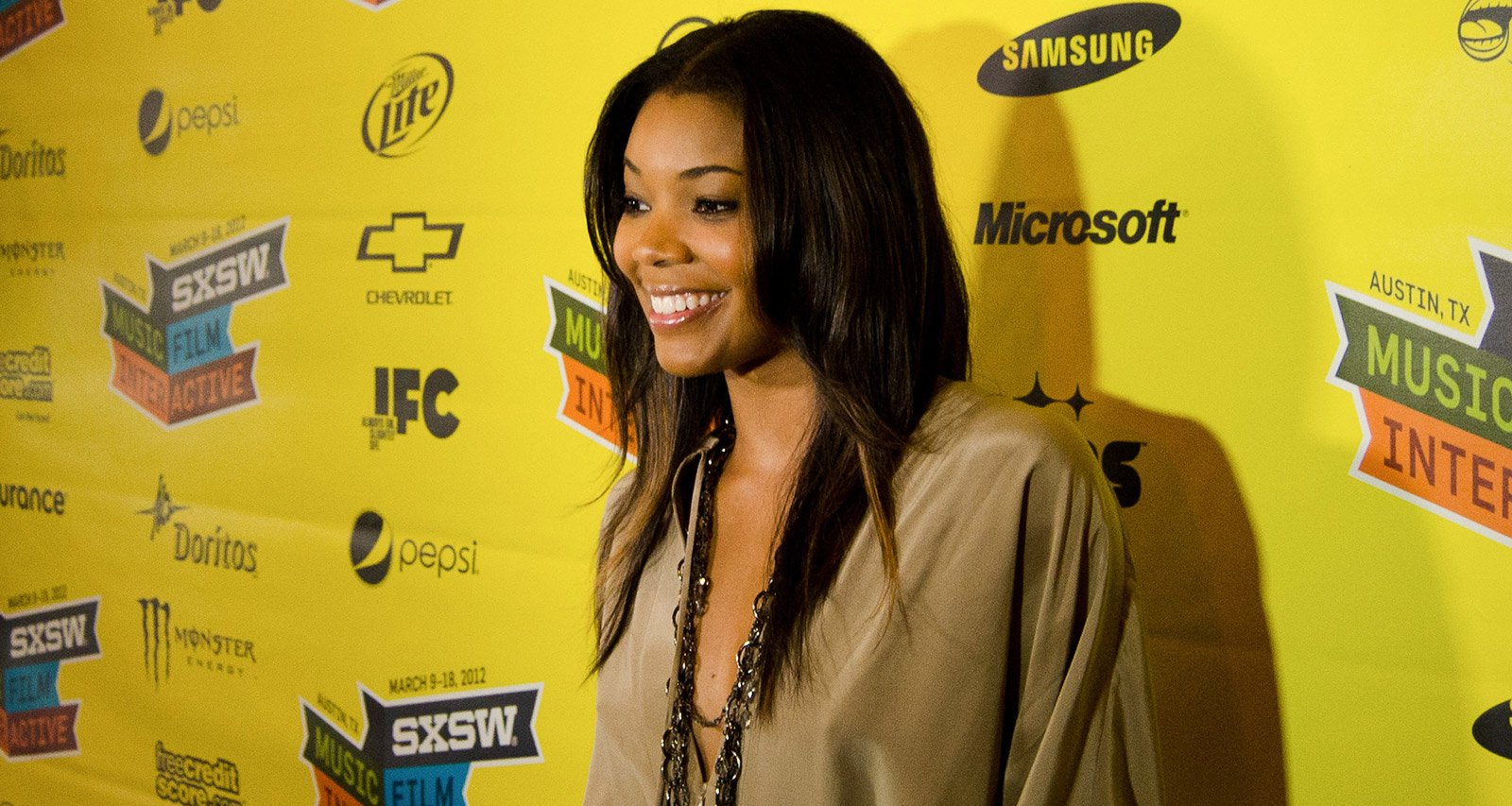 Looking at Gabrielle Union today, it’s hard to believe the actress is 43 years old, even when she’s standing next to her NBA husband Dwyane Wade, who’s 10 years her junior. But the secret to her youthful appearance has nothing to do with a fancy cream or going under the knife—Union says it’s all thanks to simply drinking plenty of water.

The Being Mary Jane star posted a photo of herself on Instagram flaunting clear, glowing, wrinkle-free skin and holding a gallon of water. In the caption, she explained that the gallon is not only her secret, but “the best anti-aging product there is,” adding the hashtags, “IPeeAlot” and “Getalotofreadingdone.”

As an extra note to followers, Union also suggested adding lemon for flavor and trying to down the whole gallon before 6 o’clock in the evening to avoid running to the bathroom all night.

As simple as it might sound, Union’s tip for drinking water and staying hydrated is actually touted by a lot of skin care experts, because it helps to keep your skin from drying out. (Dry skin looks dull and is more prone to developing fine lines and wrinkles.)

While on the topic of celebrity beauty secrets, here are a few other stars who have dished on their own tried and tested beauty rituals: