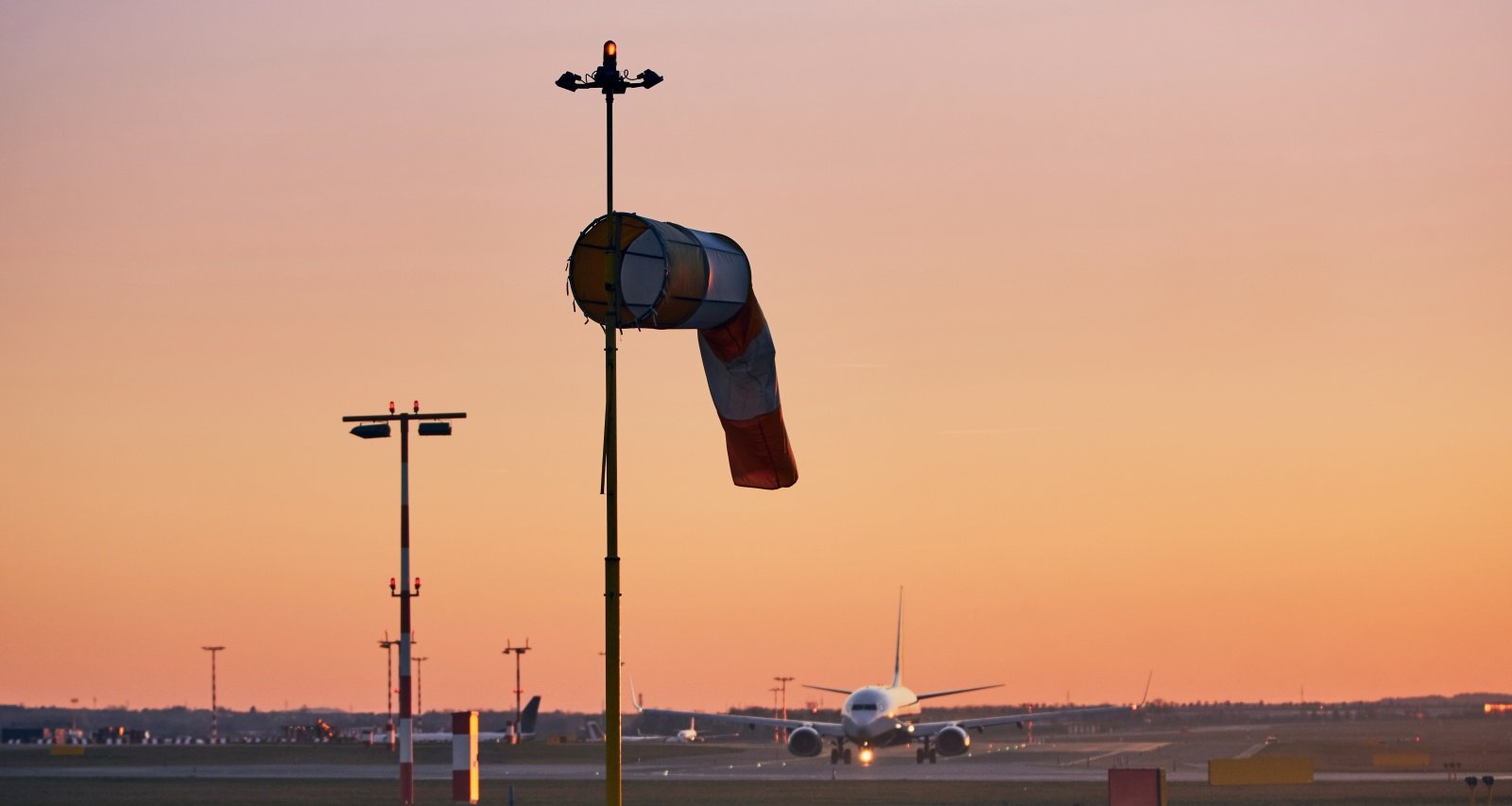 Gabe Prough has been Indiana’s favorite source of all the latest weather news for a long time. Fort Wayne has had the privilege of watching this meteorologist’s forecasts for three years. Now he has got the opportunity to advance his career. Gabe Prough announced he is leaving WPTA-TV in Fort Wayne. Obviously, locals want to know where he is going next and if his new job is also taking him away from Indiana. Find out what Gabe Prough said about his departure from ABC21 here.

Gabe Prough grew up in Wells County near Fort Wayne, Indiana. He was naturally fearful of severe weather, but it drove him to study it at Ball State University in Muncie, Indiana. He hoped to help people who fear it too to understand the weather better.

From 2019 to 2020, he was a weather anchor and producer on Waking Up with Cardinal Weather. He was also the chief weather forecaster on NewsLink Indiana around the same time.

THREAD: I can’t believe I’m writing these words, but after over 3 years at WPTA, my time here is coming to an end.

A couple months ago, I made the extremely difficult decision to leave WPTA and Fort Wayne. Working here has been the fulfillment of my childhood dream. pic.twitter.com/5X33iuDR6Y

Soon after graduating, he returned to WPTA-TV and joined the First Alert Weather Team on ABC21.

The meteorologist has been close to home for a long time. But recently, he spoke about getting an opportunity that was too tempting to pass up.

Because of this new venture, Gabe Prough is stepping away from ABC21 in October 2022. He announced the news on social media on October 3, and his last day on the air at WPTA-TV is on October 16.

As for where he is going next, Prough is reserving that announcement for now. He will reveal his new job around his last day at WPTA-TV.

What Prough did reveal is that his new job is taking him away from Fort Wayne. However, he hasn’t stated where he is relocating. Nonetheless, he promised he might return home should the opportunity arise in the future.