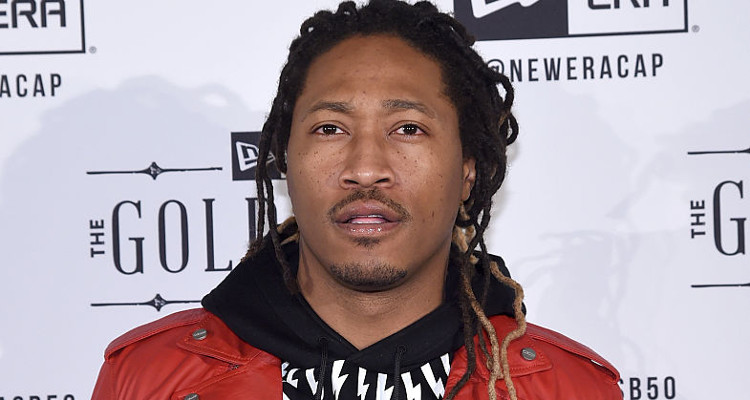 This seems to be a lucky year for rapper Future. Not even a week after releasing his self-titled album, the rumors have been confirmed and Future’s new album will drop this week! Check out Future’s Instagram post about his second new album of 2017 right here.

The 33-year-old rapper is making waves after announcing that he will be releasing his second new album in two weeks! Through Twitter and Instagram, we now know when Future’s new album’s release date is, as well as the number of tracks and what the album artwork will look like. His upcoming album, HNDRXX will be out this Friday (February 24) and fans simply cannot wait. The news was confirmed on Future’s Instagram in a post that both Rihanna and The Weeknd were tagged in. Hopefully this means that we can hear them on the album, too! 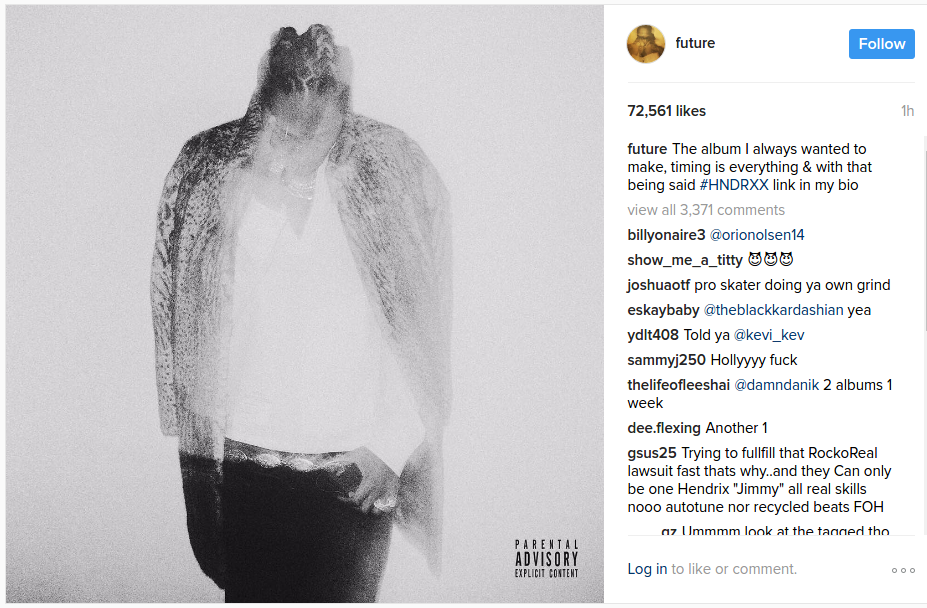 On Tuesday night (February 21), Future tweeted the album’s cover art and a link to iTunes for pre-orders. Through the link, we know that Future’s new album will have 17 tracks on it. He further mentioned that DJ Esco is the executive producer of the album.

The caption for Future’s HNDRXX album art looks like lyrics to one of the album’s newest songs with quotable lines, “they wasn’t bold they didn’t have the ambition they didn’t have the courage they was mislead they didn’t believe in they self [sic].” All will hopefully be revealed this Friday (February 24) when Future releases HNDRXX.