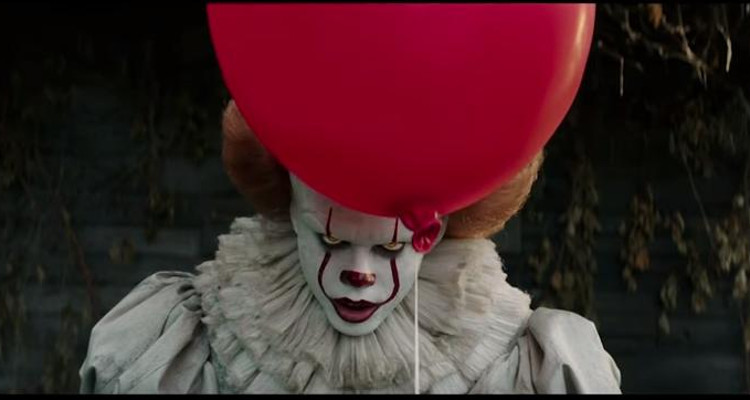 Pennywise the clown from It is haunting the Internet again —but this time it’s actually funny! Whether or not you watched the horror movie, you will enjoy these It movie memes. If you are looking for some laughs, this clown will deliver!

Who knew that the world’s scariest clown could become so funny? With It’s success, people online can’t stop talking about the terrifying clown, Pennywise and It memes have officially taken over the Internet! Pennywise’s smile might have stopped your heart in theaters, but these memes are sure to get you laughing.

The hit horror movie raked in over $25.7 million at the box office just in its opening weekend alone. Quickly making its way into the best-selling and notable lists of Hollywood horror films, It is definitely a top grosser! Just in time for Halloween, there are already countless, It-themed haunted houses, and similar attractions catching the attention of fans all over the country! With plans to make a sequel, and the possibility of seeing countless Pennywise costumes fly off the shelves this year, we definitely have not seen the last of the evil clown.

It clown memes are now making their rounds, and people have spared no clown —scary or not! From the likes of Joker in Suicide Squad and even Ronald McDonald, these memes go from funny to absolutely hilarious!

Whether you watched the movie and need a laugh, or you would rather skip the scares and jump to the giggles, here are some of the best Pennywise memes from It.

#5. His Life Has Gone Down the Drain

#7. This Is Why People Prefer the Avengers…

#8. No Thanks, We Don’t Want the Awkwardness!