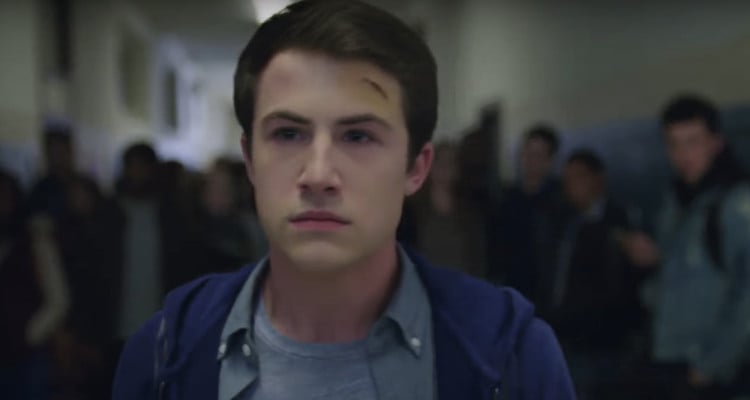 After the success of Netflix’s latest hit, 13 Reasons Why, fans on the Internet wasted no time coming up with countless 13 Reasons Why memes. While suicide is in no way a laughing matter and should be dealt with as soon as possible, the rash of 13 Reasons Why funny memes were created to reflect the mood of any situation, and not mock the subject of the TV series itself.

For those who haven’t seen 13 Reasons Why, the Netflix series is based on Hannah Baker, a girl who made 13 tapes to explain the 13 reasons why she ended her life. In the show, 13 people are responsible for the pain that Hannah went through. One of the few people she could trust, Clay Jensesn (Dylan Minnette) listens to the tapes she left him, and realizes the dark truth behind it all. The show was originally a best-selling novel written by Jay Asher and took years for its executive producer, Selena Gomez, to find the perfect cast.

While there are certain elements of the show that are serious, there are also times of laughter and enjoyment, too. But like with any hit series, the Internet quickly created memes that would appeal to anyone who watched.

In an Entertainment Weekly interview, Minnette talks about the show and relating to his character.

“I was really intimidated at first, before we started filming. I knew the responsibility and the pressure that I was going to have ahead of me — to have a story being told through your characters’ eyes for 13 episodes. I had never done anything like that before. But once I had gotten more attached to Clay and figured him out a bit more, I started to see myself in Clay quite a bit. The lines started to be blurred sometimes between Clay and Dylan, and I found myself connecting a lot more because I’d read lines from Clay and I’d go, ‘Well these are things that I would say.’ I think that Brian picked up on a lot of things that I say and ways that I act and kind of put them into Clay, because what he told me is that Clay started to transform quite a bit once Brian really knew me. He started to write Clay a little differently. I could see that happening throughout the season.”

Also Read: Katherine Langford Wiki: 5 Facts to Know about Hannah from “13 Reasons Why”

We were Rooting for Clay

Yes, there are Brandon Flynn and Miles Heizer memes about being lovers, but some of the best and funniest “Thirteen Reasons Why memes” are the Clay Jensen memes that make fans feel like things could’ve ended differently. Hannah felt like she had no one, but Clay was always there for her —or at least he tried to be.

Welcome to Your Tape…

Hannah’s tapes weren’t just her saying goodbye and giving her reasons why, it was a way to exact revenge and seek justice for those who wronged her.

We all know that person who messes with us and sometimes they have a smile like Justin’s that just can’t be trusted! There are so many Hannah Baker memes and we love them all.

13 Reasons Why We Have Questions!

The show was amazing, but there are still so many loose ends that have left fans confused and praying for a second season!

The Villains of the Story

Everyone made a mistake somewhere, but no one was hated more by fans than Bryce and Courtney.

If after checking out these memes, you’re more confused about the show than ever, that just means one thing; your weekend plans now consist of binge-watching this incredible series! 13 Reasons Why was released on Netflix only a few weeks ago, and the reviews are amazing, so you won’t be disappointed!