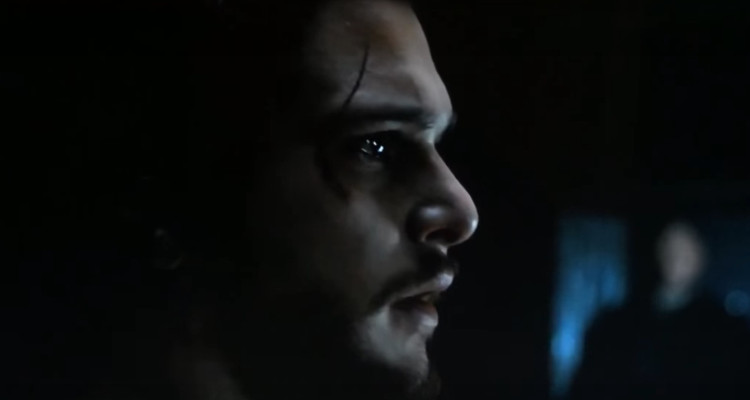 Memes can be shared with anyone, and bring a smile to your face. And with Game of Thrones being so popular, it has spawned plenty of material to make some hilarious memes. Afterall, sometimes the show gets so intense, you need a little lightheartedness to bring you back! That’s exactly what people have done, and we have some of the best ones for you right here!

Game of Thrones has become a television phenomenon, the likes of which have never been seen before. People eagerly await new episodes and seasons to find out what happens next. Fans follow each character closely as the intricate plots and sub-plots reveal new and exciting developments. Some are having a lot of fun with the series, making their own memes and sharing them online. With countless Olly from Game of Thrones memes to Jon Snow memes, and now ‘bend the knee’ memes, we have some of the best Game of Thrones memes, right here!

When Lady Olenna told Jaime that she killed his son pic.twitter.com/3V9KutkTZ0

3) Slip of the Tongue