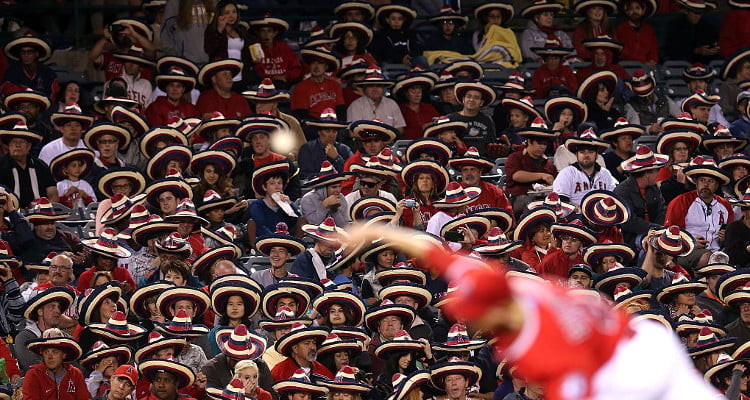 Get the tacos and tequila ready! It’s time to celebrate the victory of Mexico in the Battle of Puebla. Or as we call it, Cinco de Mayo! (Cue rowdy cheering!) Here are some memes on Cinco de Mayo, because you can’t celebrate anything without a healthy dose of memes!

Cinco de Mayo’s here: it’s time for tacos, tequila, and partying! The tradition doesn’t technically have memes, but that hasn’t stopped the Internet from making some. If you want some chuckles to get you in the May 5th celebratory mood, we’ve found some of the best funny Cinco de Mayo memes the Internet has to offer. But first, let’s go through a quick history lesson.

Cinco de Mayo is Spanish for the “fifth of May.” Many tend to celebrate the fifth of May like it’s the fourth of July! Cinco de Mayo is the celebration of Mexico’s unlikely victory over the French army on May 5, 1862 in the Battle of Puebla.

In the U.S., it’s a celebration of the Mexican-American culture, marked by revelry and, today, lots of tequila! So, bust out the chips and salsa and margaritas and get your Cinco de Mayo parties started with these Cinco de Mayo jokes and Cinco de Mayo 2018 memes.

#2. Tequila and sombreros do not a Mexican make.

Sorry saw this in a meme a couple weeks ago and couldn't help myself!!! ??

Today we had the #MayThe4thBeWithYou memes, tomorrow it will be a jar of mayo in the sink. #CincoDeMayo pic.twitter.com/y9XeErQCcs

When May the 4th is upon us but Cinco De Mayo is the following day.

#8. Feline world domination on May 5.