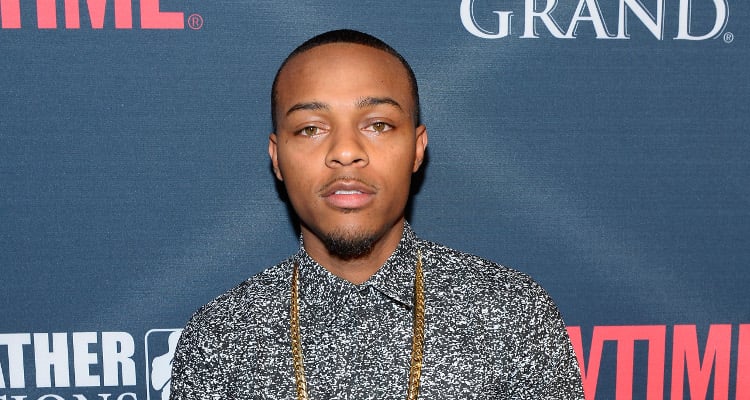 Bow Wow unintentionally started a new trend of Instagram fail memes. The 30-year-old rapper shared a photo on his Instagram account, claiming to be boarding a private jet. The Internet responded with what has been dubbed the ‘Bow Wow challenge’ memes. Take a look at some of the funniest Bow Wow memes, right here.

What is the ‘Bow Wow Challenge?’

It seems like Bow Wow was trying to play the bigshot, and it resulted in him being the laughing stock of the Internet. Bow Wow is facing backlash after a fan spotted him on a commercial flight taking the photo of his “private jet” from the window of his economy seat. Some fans were quick to notice that Bow Wow did not actually say he was boarding the jet, but they were silenced by critics who were even quicker to point out that the posted image was actually from MIA VIP Transportation’s website! The Internet jumped into action with #BowWowChallenge, posting pictures of what they say they are doing alongside a picture of what they are actually doing. The comparisons, inspired by Bow Wow’s fake private jet, are nothing short of hilarious. Bow Wow’s Instagram fail has spawned some of the best Bow Wow funny memes, and we’ve got the best ones right here!

Travel day. NYC press run for Growing Up Hip Hop. Lets gooo. I promise to bring yall the hottest show EVER. May 25th on @wetv

He recently had an interview with Hot 97, explaining the situation by saying, “I love it, because people don’t understand the scientific method to my madness,” He said, while promoting his new WeTV show, Growing up Hip hop Atlanta. “You gotta just watch the show. Everything’s for the show,” he added. The rapper also said that does not mind the memes —and neither do we! Here are the best Bow Wow challenge memes.

Also Watch: AP Calc Memes 2017: Here are the Best Calculus Memes You Have to See!

Taking Your Porsche for a Wash

Those drops were too large. RT @TreMelvin: took the whip out for a wash ?? #bowwowchallenge pic.twitter.com/w6nC8iWrti