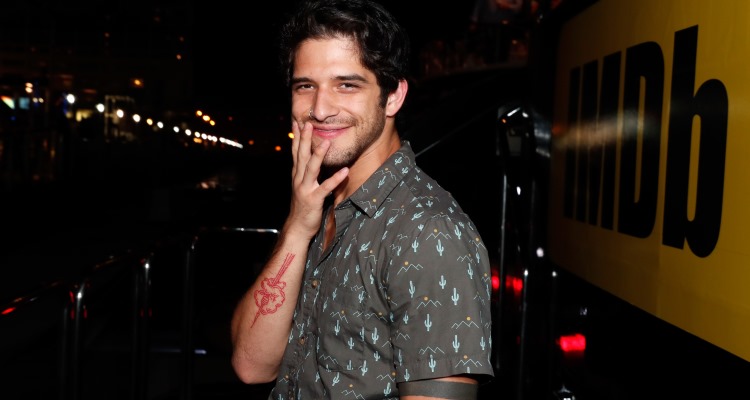 With all the headlines about Bella Throne’s alleged relationship with musician Charlie Puth, and her break up with Tyler Posey, everyone is wondering how the Teen Wolf star is doing. So far, he hasn’t given a statement, but Thorne seems to be doing well, after being photographed on a beach in Miami, recently.

Could Thorne be using her fireplace to burn all of her Tyler Posey photos? Maybe, but we have hot pics of Tyler Posey that the Shake It Up alum can’t destroy! He’s come a long way from his youthful days on the set of Maid in Manhattan and now he’s turned into a young man on the set of Teen Wolf.

Thorne has since denied any cheating rumors and even tweeted hours ago, that she and Posey never lived together. (And here we thought you couldn’t be a couple without living together!)

One tweet read, “Haha yeah and me and ty never lived together… We just were always together… Rumors rumors can’t always believe the media.”

While you’re stewing over all the “he-said, she said” bull—, we’ve found the best Tyler Posey photos to take your mind off the whole ordeal! Put the drama aside and discover how Tyler Posey went from adorable cutie to hot, hot, hottie! 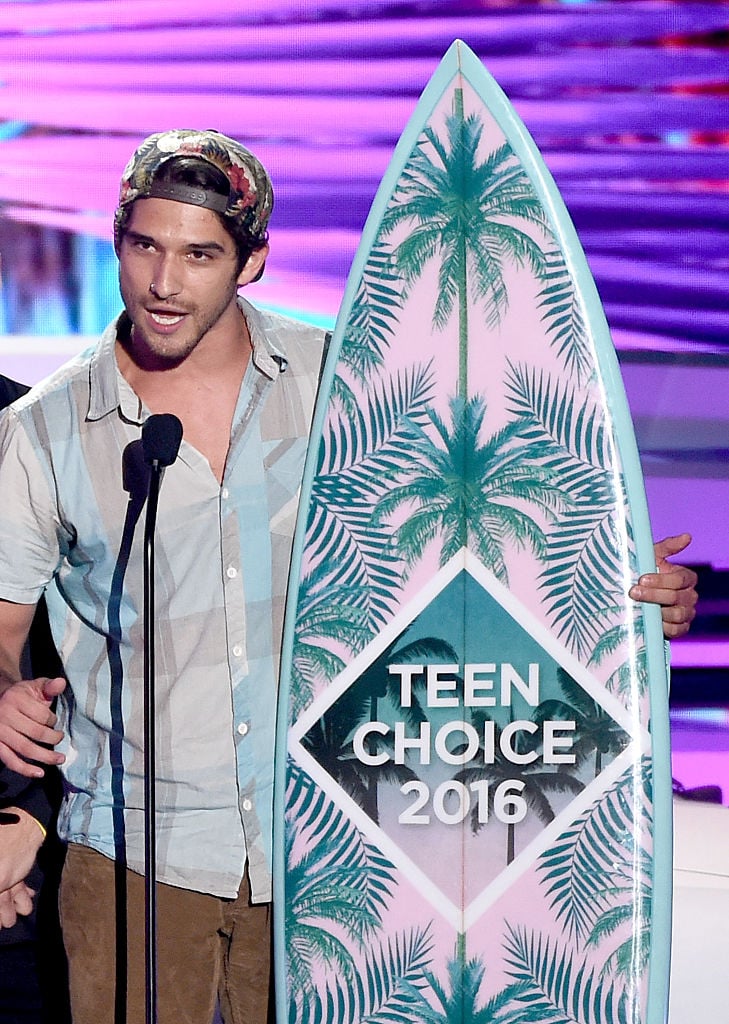 Posey is looking all grown up as he accepts his award-winning surfboard for Teen Wolf at the Teen Choice Awards, in 2016. 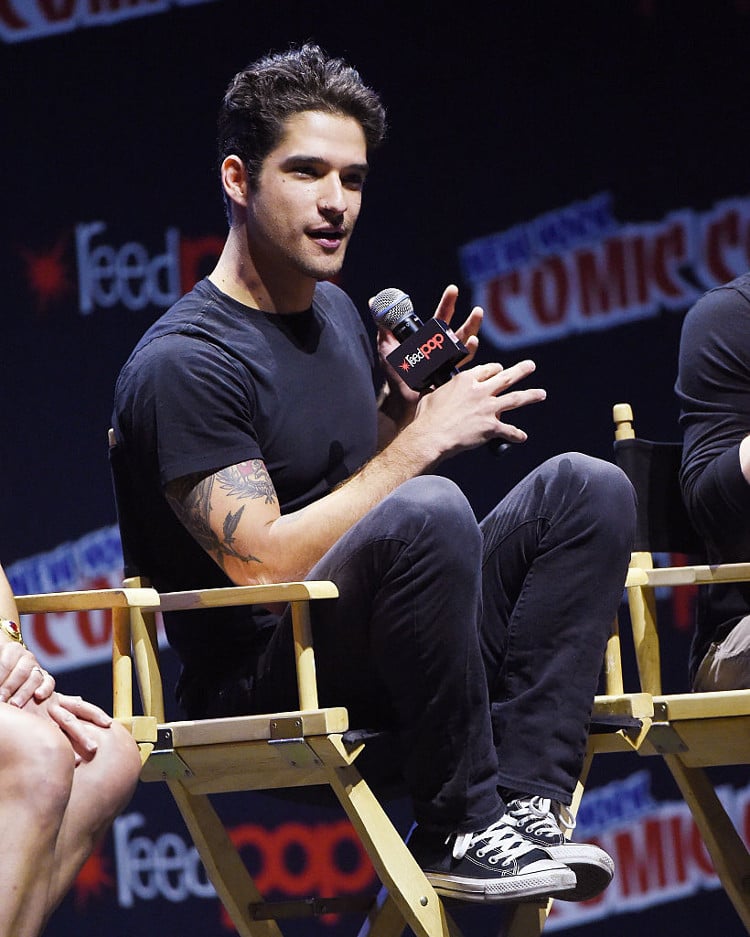 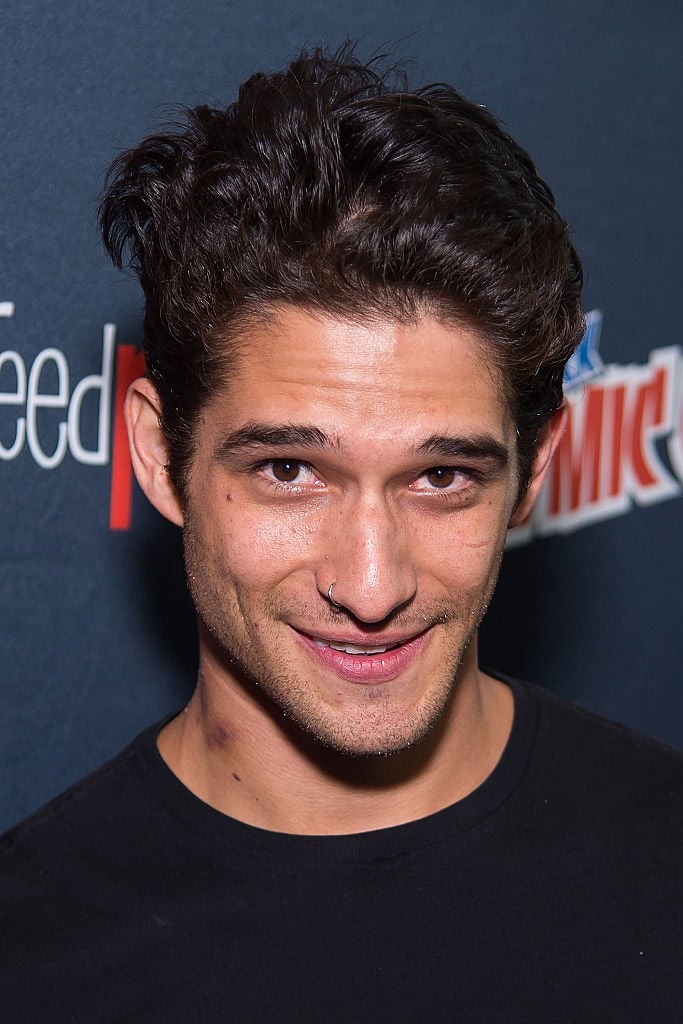 Here’s a look at Posey with a nose ring at Comic Con. Not a kid anymore! 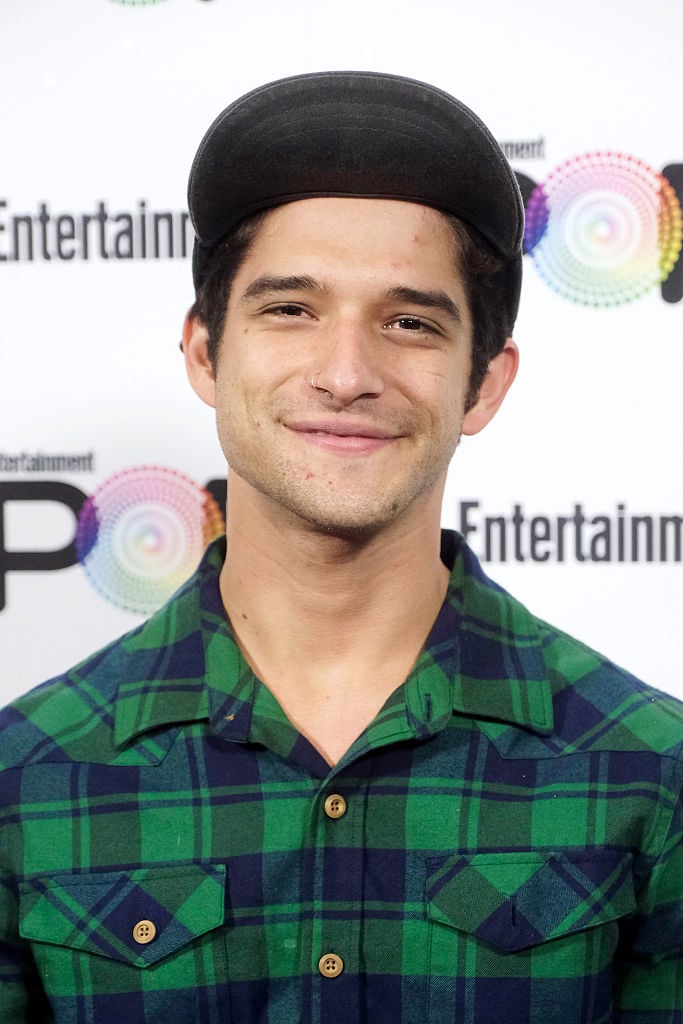 Here’s a look at the Teen Wolf star backstage at the Entertainment Weekly’s, PopFest in Los Angeles. 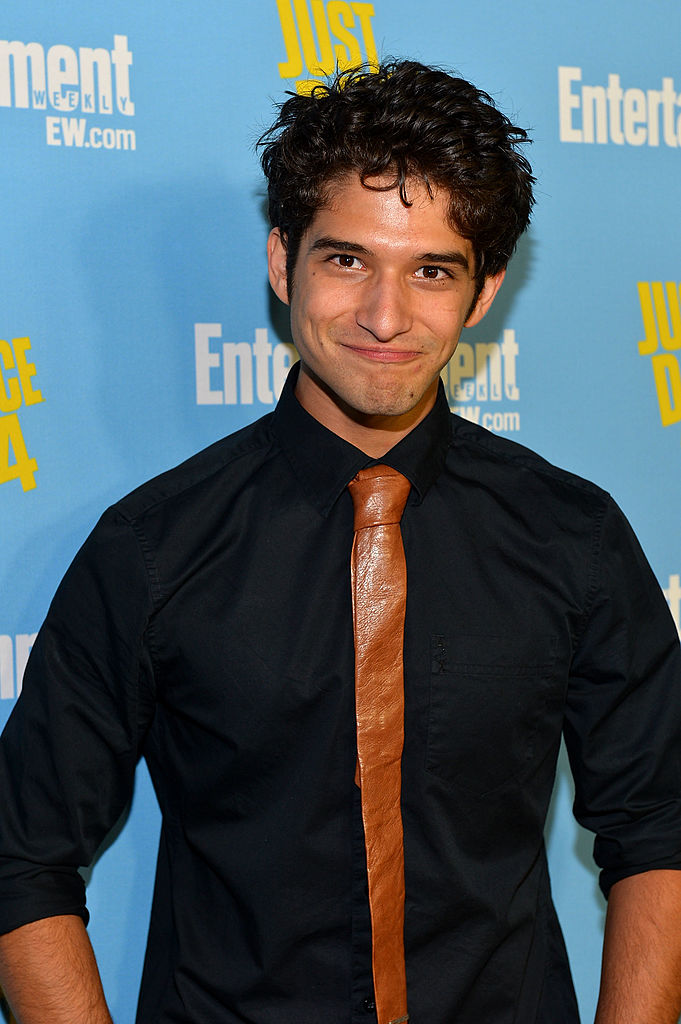 Check out Tyler Posey having his picture taken at EW’s 6th Annual Comic Con Event in Los Angeles. Nice tie! (Get it?) 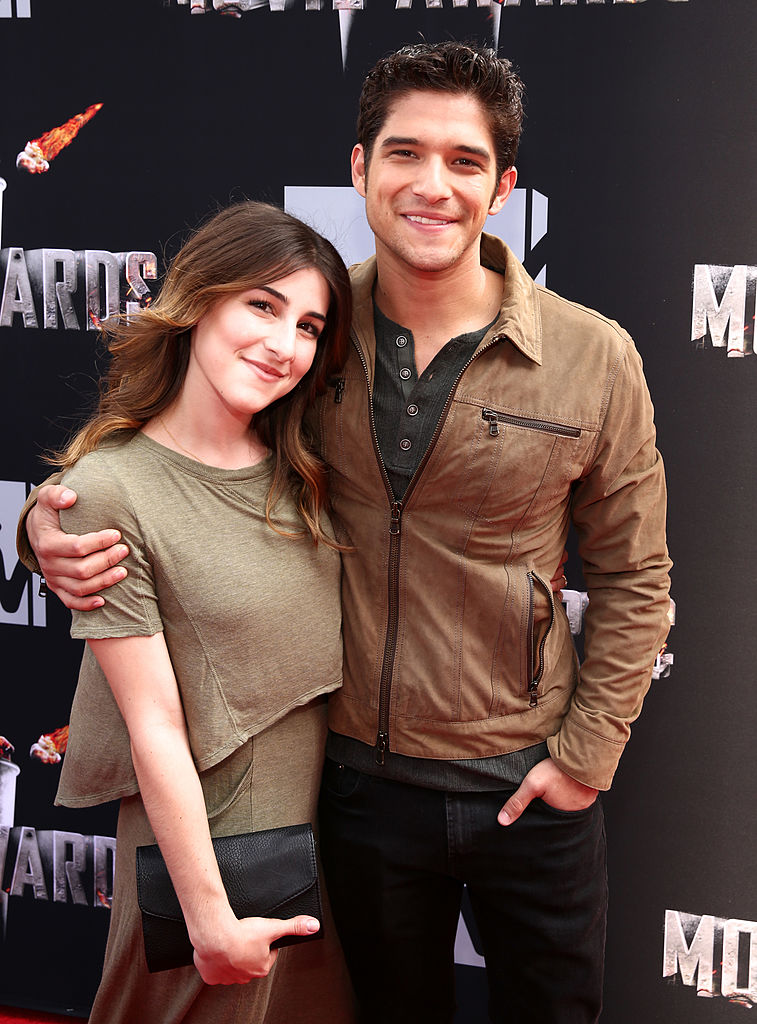 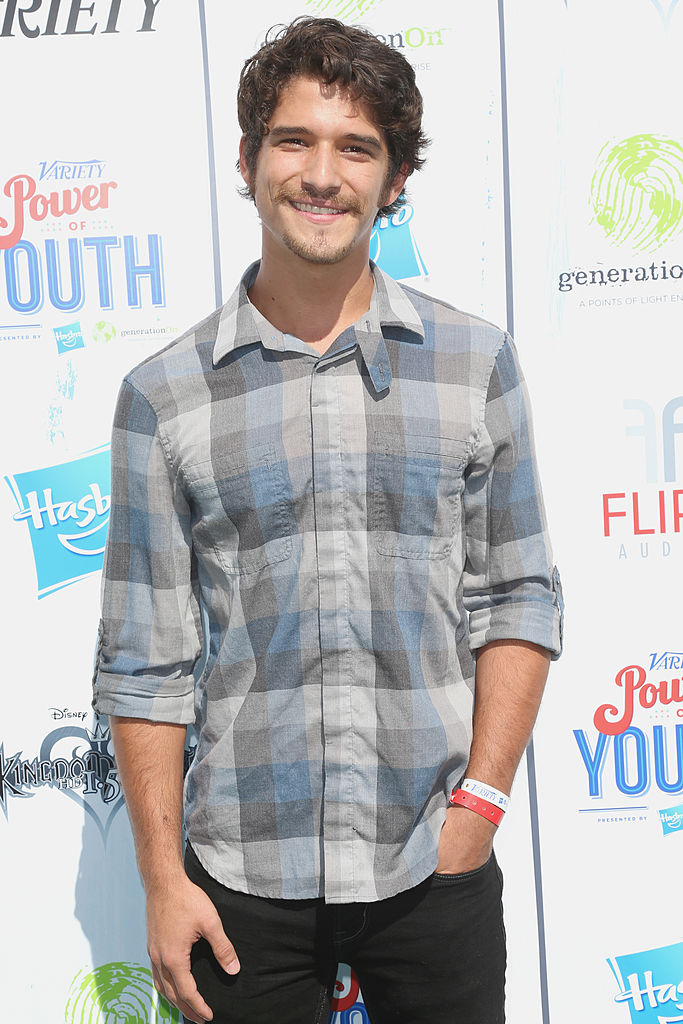 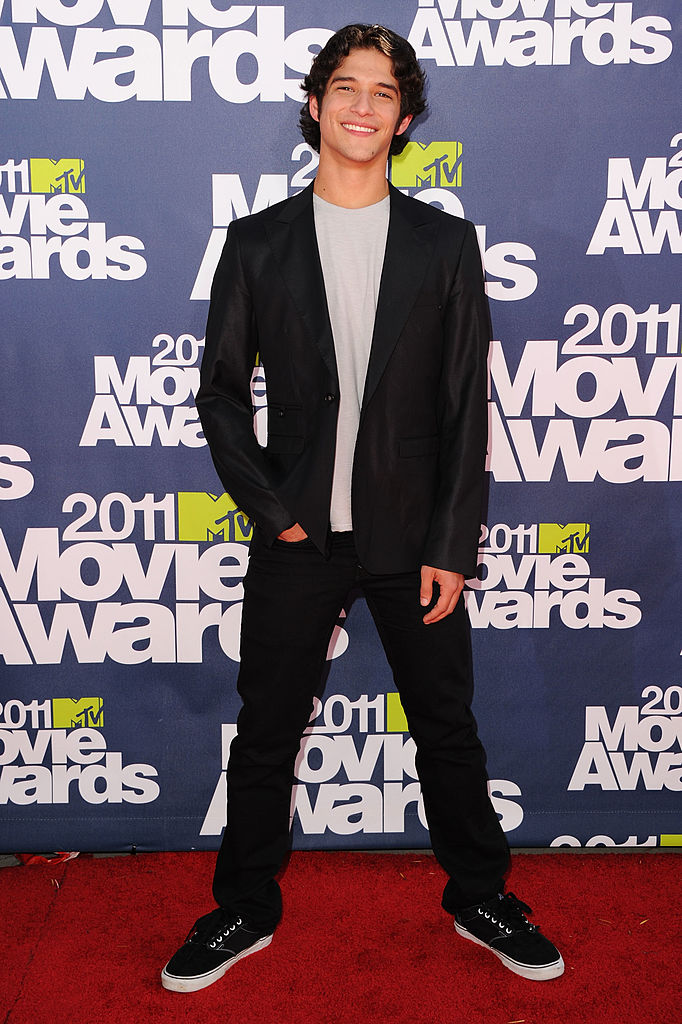 Posey is growing up right before our eyes here on the 2011 MTV Movie Awards red carpet! 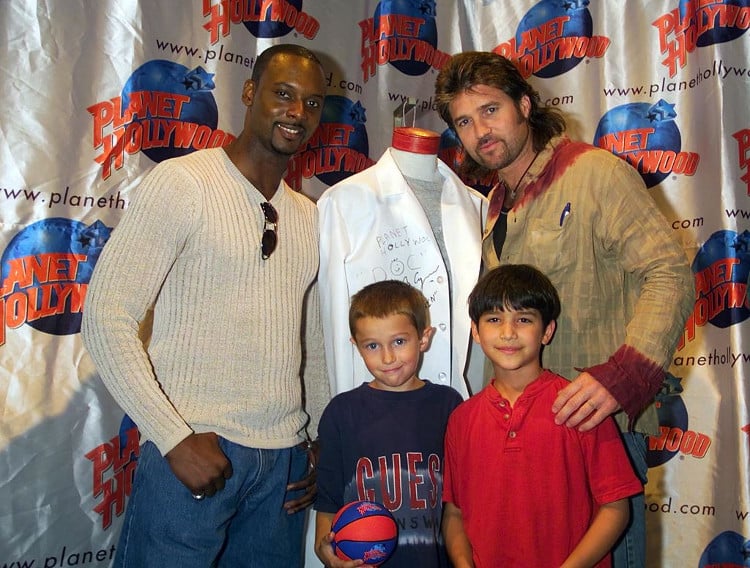 We’re having a major “Throwback Thursday” moment as Posey takes a picture with Cyrus on the set of Doc.

Tyler Posey in Maid in Manhattan

This picture takes us back to when Posey played J Lo’s son in the hit rom-com, Maid in Manhattan. Yes, that was him! Adorable!