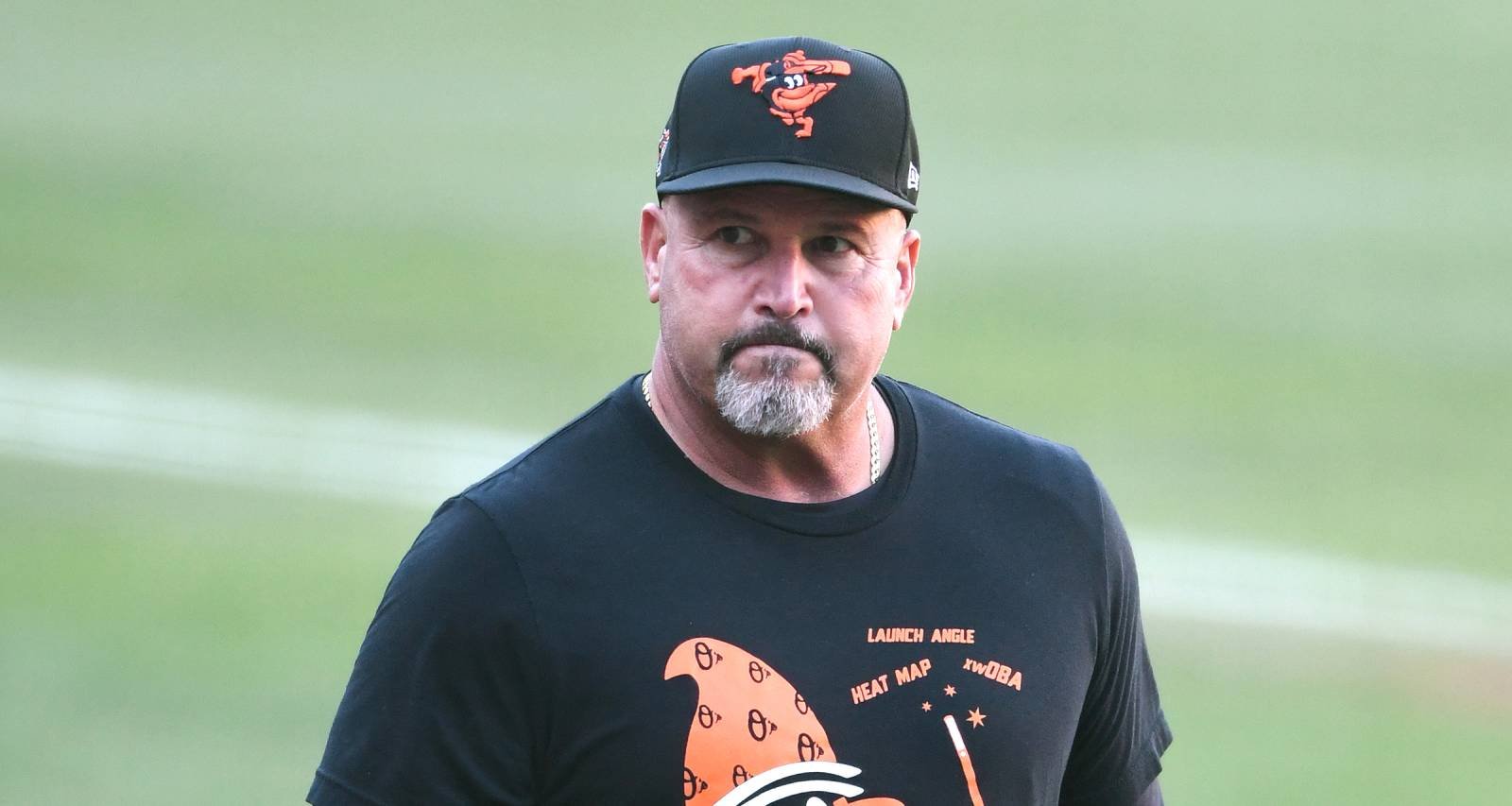 You’re probably wondering “Who is Fredi Gonzalez?” and “Why is Fredi Gonzalez fired?” Right now he’s a popular man but not for the right reason, since the former Atlanta Braves baseball manager was fired from the team today (May 17). Here is your Fredi Gozalez wiki page and everything you need to know about what happened to the former coach.

Who Is Fredi Gonzalez?

The 52-year-old former Braves manager was once a professional baseball player before he retired and became the Atlanta Braves manager, succeeding Hall of Famer, Bobby Cox. Before the Braves, he was managing the Florida Marlins. Gonzalez is also married to Pamela and has two children, Alex and Gabrielle. They live in Marietta, Georgia.

Why Is Fredi Gonzalez fired?

The Atlanta Braves haven’t played their best this season and have suffered nine straight losses. For those who aren’t baseball or sports fans, that’s not a good thing. But of course someone has to take responsibility and after last night’s loss against the Pittsburgh Pirates, the higher-ups made that Gonzalez’s last straw. Fredi Gonzalez’s salary was six figures and Fredi Gonzalez’s contract was extended to help reshape the team’s dynamic and image.

The braves were in the midst of an unfortunate season and failed to meet lowered expectations and now Gonzalez has paid the price. The former manager will be replaced by Brian Snitker as interim manager. Snitker also had two stints with Atlanta as the bullpen coach in 1985 and from 1988 to 1990.

Braves general manager John Coppolella had no comment when confirming the firing to The Associated Press. There also was no comment from Coppolella or president of baseball operations John Hart in the team’s official announcement of the move. That’s no surprise, since anything they say can only make them look worse or seen as unfair.

According to The Associated Press, expectations were low this season as the Atlanta Braves set their focus on moving into their new SunTrust Park in 2017. It was clear Coppolella and team president John Hart didn’t expect the struggles to reach the record lows that began with nine straight losses to open the season. They had to make a decision and they chose to axe Gonzalez.

The unfavorable start to the season led to many questioning Gonzalez’s leadership and status on the team.

“Nothing is for sure in our business, so you hold your head up, make good decisions and go forward and see what happens,” he said to The Associated Press.

But Gonzalez was worried and was already on shaky ground throughout the season.

“My biggest concern is you go through these lumps, you see these young guys come in and then you get let go, you get dismissed, and the guys are here the next year and they’re winning everything,” Gonzalez said. “But again, this is a cruel business and it’s part of our job.”