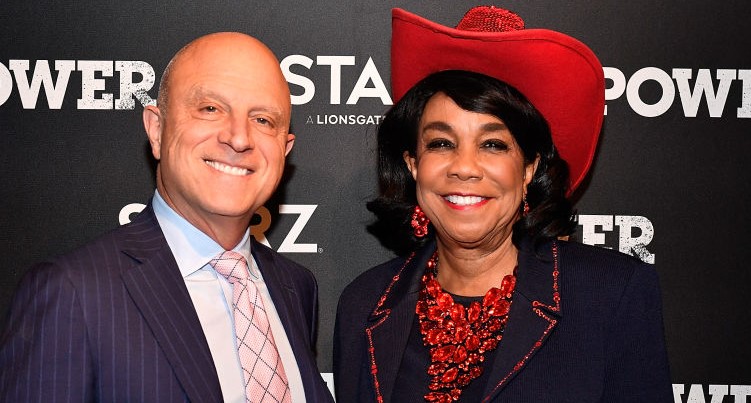 Democratic Congresswoman Frederica Wilson will now be a name you will always remember. Earlier this week, Frederick Wilson and Donald Trump engaged in a public feud, after she accused him of making insensitive remarks to a soldier’s widow. Everything you need to know about the situation is right here in our Rep Frederica Wilson Wiki.

I all started Tuesday evening, when Frederica Wilson, age 74, accused President Donald Trump of responding in an insensitive manner towards Myeshia Johnson, the widow of Sgt. La David Johnson. According to Wilson, during a speakerphone conversation, Trump said, “He knew what he signed up for, but I guess it still hurt.” The conversation was had as the wife, some family members, and others, were on their way to the Miami airport to retrieve the closed casket, which held the remains of the Mr. Johnson. Regardless of what Trump intended to evoke, Wilson and the Johnson family reportedly felt heartbroken and shocked at the President’s statements, feeling worse than they originally did. A day later, Trump took to Twitter to refute her statements, writing, “Democrat Congresswoman totally fabricated what I said to the wife of a soldier who died in action (and I have proof). Sad!”

Since then, both the President and Wilson have been the hot topic of conversation amongst the media. Sarah Sanders, White House press secretary, call the criticism from Wilson “appalling and disgusting,” accusing her of “politicizing” the situation. The call was not recorded, but other officials from the White House were apparently present during the call. Despite this information, Wilson has not backed away from her accusation, and added that Myeshia Johnson herself said the President “didn’t even remember his [Mr. Johnson] name.” On The View, Frederica Wilson called the President a “liar” for denying his comments. Check out the video below for more of her comments.

Representative of Florida’s 24th District, Frederica Wilson, was first elected as state rep in 1998, and became a state senator in 2002. In 2011, she was elected to the House of Representatives. This combative incident with President Trump isn’t her first. She was one of nearly 70 members of Congress who agreed not to attend Trump’s inauguration. Earlier this year, after reports surfaced that the President showed classified information with Russians in the White House, Wilson said, “I believe that the President is desperate for attention and needs psychological help.”

The Death of Trayvon Martin

Aside from her popularity over her assertive and condemning comments about the President, she is also known for her work following the death of Trayvon Martin, who was killed in her District. Using her platform, she organized rallies in Miami, calling for an end to the killing of young black men. Additionally, she sought funding to combat the Zika virus, which also affected the area she represents. She is very sensitive to words the situation with the Johnson family, as she herself is a widow and a mother to three children. She is recognized by her colorful cowboy hats, which she wears to honor her grandmother.

According to her government profile, Wilson is a former educator, elementary school principal, school board member, community leader, state legislator, and founder of the 5,000 Role Models of Excellence Project. She  has also earned a reputation as a “Voice for the Voiceless.”