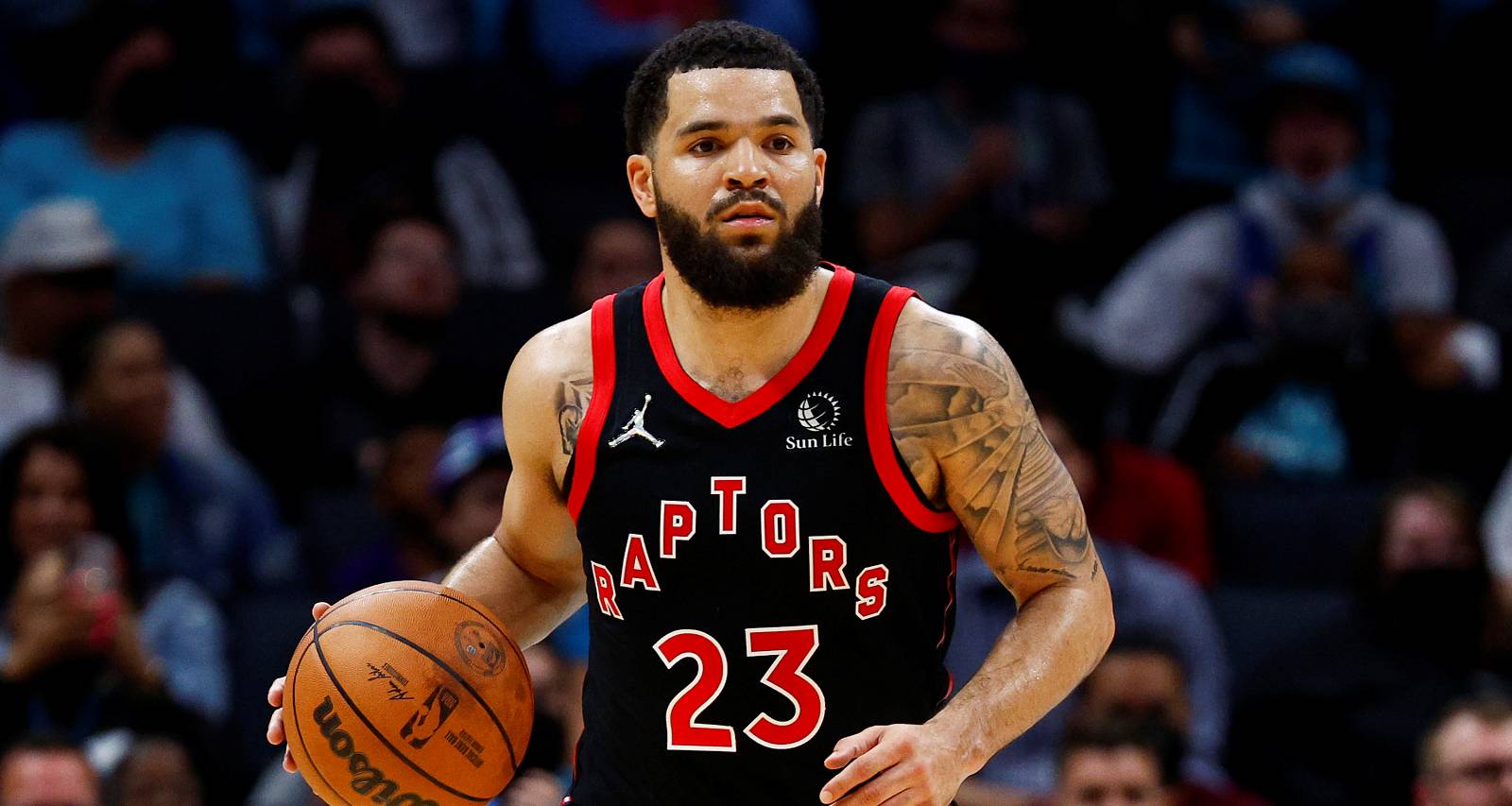 Fred VanVleet’s lingering knee injury almost prevented him from playing in the Toronto Raptors vs. Los Angeles Lakers game on Monday (March 14). Now the attention is not only on the NBA pro, but also on his personal life. On the personal front, VanVleet put a ring on it! Fred VanVleet’s longtime girlfriend-turned-fiancée, Shontai Neal, was by his side long before he was a professional athlete. She’s been his biggest cheerleader and probably is his biggest support in the current situation. Raptors Nation can’t get enough of this WAG, so we deep dive into her background in this Shontai Neal wiki.

Shontai Neal was born on August 11, 1994, and hails from Rockford, Illinois. She is the daughter of Waunie Neal and Marcie Hendriex.

She has at least one sister, Nia Neal. She is an alum of the University of Illinois Urbana-Champaign. They also have a brother, Jaden Neal.

Her father Waunie is a father of five and well-known in their local community for his philanthropy. He’s the owner and barber at Classic Cuts & Styles in Rockford.

He played basketball as a student at Rock Valley College, but when he realized that college wasn’t the right path for him, his then-girlfriend convinced him to take up cosmetology with her. Waunie took the chance so he could be productive and off the streets.

Nia and Jaden both play basketball, similarly to their father. While Waunie is supportive of their athletic aspirations, he knows a lot of children don’t have that support. So he organizes fundraisers to donate to Amateur Athletic Union (AAU) programs.

Both Shontai Neal and Fred VanVleet graduated from Auburn High School and attended Wichita State University. She received her bachelor’s degree in healthcare management and administration in 2016.

On campus, Neal was part of the Black Student Union and Multicultural Student Mentor Program. She worked as a student assistant in student support services and waitressed at an Olive Garden. She also manned the front desk of a hotel.

Currently, Neal is apparently following in her father’s footsteps. Besides helping run VanVleet’s charitable initiatives, she is a mentor with Community Operations Recovery Empowerment, Inc. and also worked with the Kansas Food Bank.

VanVleet and Neal met at Auburn High School and have been together since their teens. Their relationship apparently continued as they went to college in Kansas together.

The Toronto Raptors signed VanVleet in the 2016 NBA Summer League. That led to a multi-year contract and VanVleet and Neal setting down roots in Canada.

They welcomed their first child together, a daughter named Sanaa Marie, on January 29, 2018, in Canada. VanVleet later revealed their daughter is a dual citizen.

Their son, Fred Jr., was born on May 20, 2019, during the Raptors Eastern Conference Finals where VanVleet led the team to Game 4 victory.

After two kids and several years together, VanVleet decided to take their relationship up a notch. He proposed to Neal, and she said yes!

They announced their engagement on their respective Instagram profiles on February 6. Shontai Neal’s dad and siblings were among the many people celebrating their engagement.