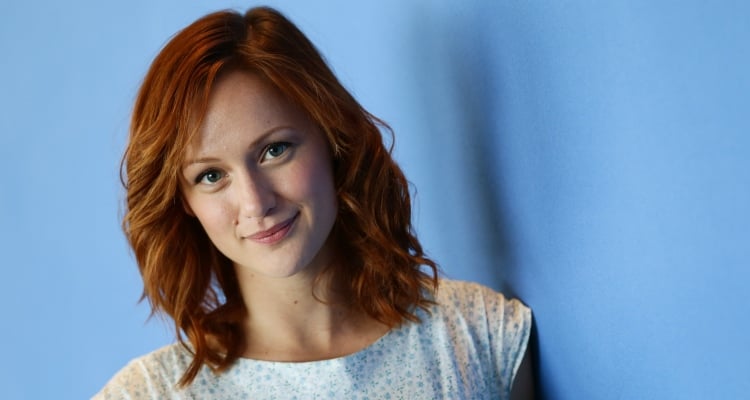 Kerry Bishe plays the role of Franklin Jurado’s wife, Christina Jurado in Netflix’s hit show, Narcos. She was the wife of an accountant who was in charge of all things money related for the Cali Cartel. He and Guillermo Pallomari were the only two who knew where all the money went, and how to keep them hidden. We’ve got all you need to know about how Christina Jurado was involved.

Who was Franklin Jurado?

Franklin Jurado and Guillermo Pallomari were the only two accountants for the Cali Cartel. They were the master minds behind the money laundering, bribes, and business deals, that were kept so well hidden. They were even in charge of the expenses of the Cartel, which was a huge responsibility. Franklin Jurado studied at Harvard and graduated with an economics degree. It is reported that he met Christina Jurado at the college, and the two fell in love.

How Did Christina Get Involved?

Little did the American know that her husband would get involved with a drug cartel, and she moved with him to Colombia. Jurado was always busy with work and meetings with the cartel, and Christina would be stuck in the house most of the time, as she did not know the language too well, nor did she have anything common with her friends. In Narcos season 3, Kerry Bishe plays the role of Christina Jurado, and she fits the bill perfectly. Christina is an American living in Colombia, and unwillingly gets involved in drugs. She visits the local beauty parlors and pays them off for a packet of cocaine. She becomes a drug addict faster than you can say Cali, and is tired of the life she is currently living.

Why Was Christina Jurado Unhappy?

Christina tries to talk to her husband about the whole thing, but as usual, he suggests that she takes up teaching, and not to bother him about it anymore. She is scared for her life and her husband’s too, but it looks like she is in a golden cage.

Christina was also targeted by the cops who are looking for even a sliver of information on the criminal organization, so she has to deal with them with full caution. She loved Franklin, but could not stand the job he did.

How Was Franklin Jurado Caught?

With the U.S. and Colombian Governments wanting to take the Cali Cartel down, Christina was in a heap of trouble. Franklin was involved in making the illegal money look very legitimate. He kept the balances less than $10,000 to avoid questioning and would pull out from various accounts to invest in Santacruz’s restaurants.

He would also use international bank accounts to turn all the black money into white, but only to finally plead guilty in 1996. He was guilty of laundering $36.0 million for the drug lord, Jose Santacruz-Londono. He was caught when his neighbors complained of the late-night noise from a loud money-counting machine in his home in Luxembourg. He was put behind bars for a short period of seven and a half years. 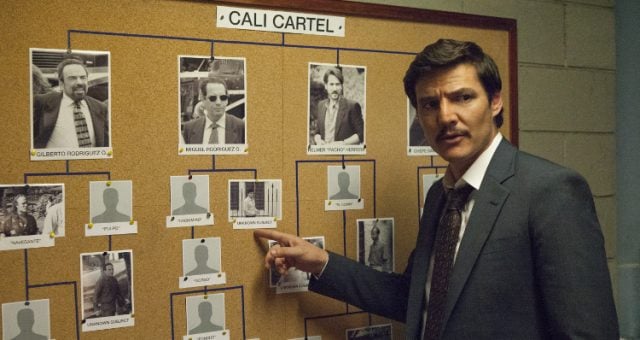 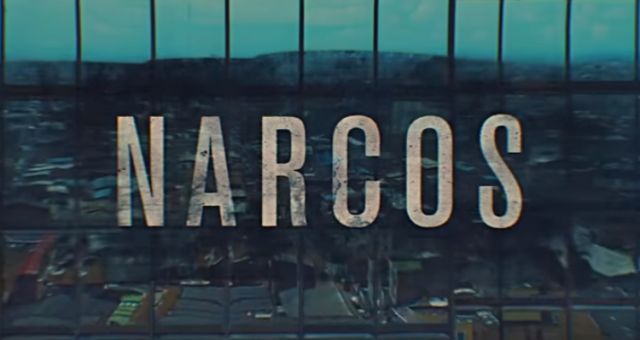 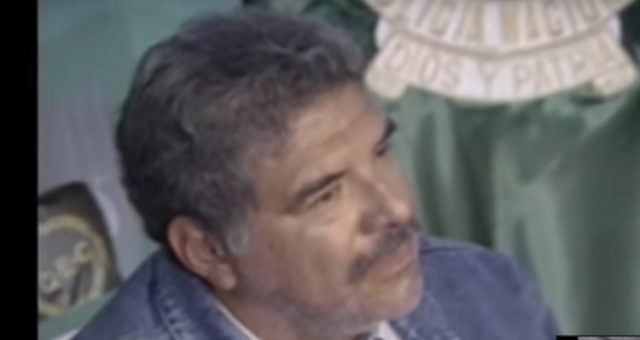