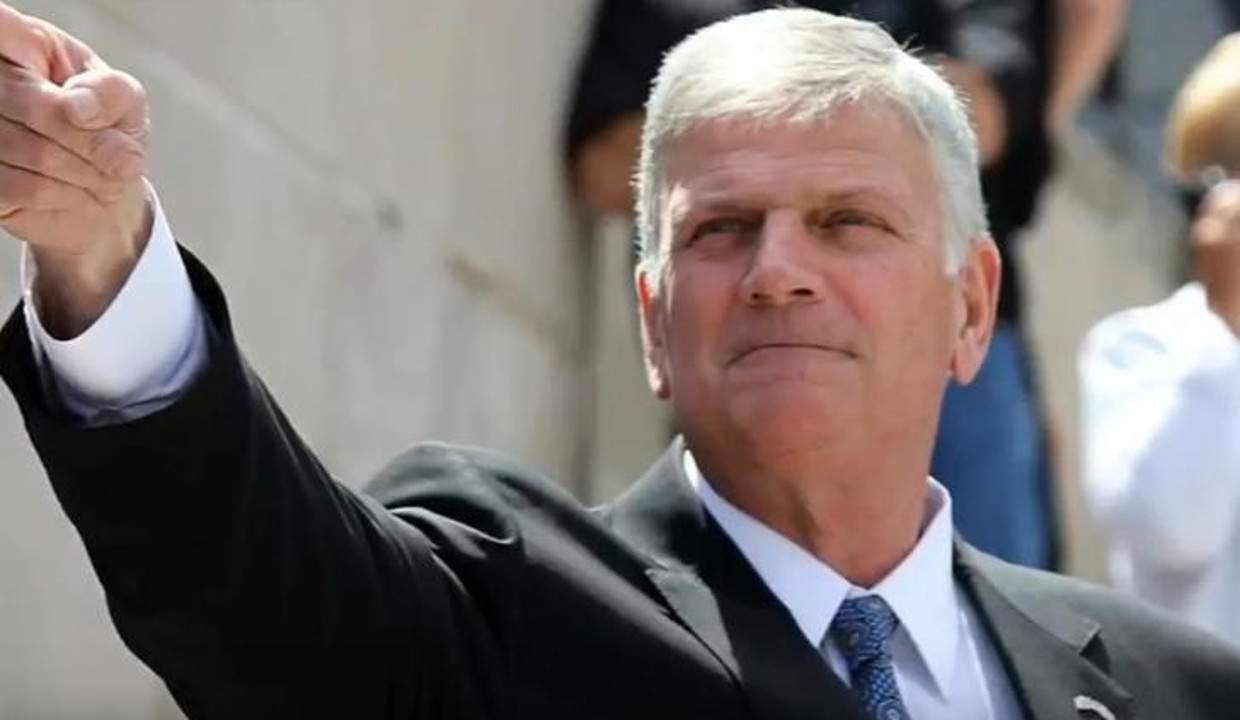 Unlike noteworthy evangelist, the late Billy Graham, his son Franklin dominates headlines with his polarizing take on politics. But we’re turning the spotlight on Franklin Graham’s wife, the amazing Jane Austin Cunningham Graham.

Who Is Jane Cunningham?

Jane Austin was born on Christmas Eve, 1950, making her 67 years old. Her daughter described her as someone eternally youthful who could still do handstands.

The evangelical couple are also grandparents to 11 grandchildren. She often joins her husband on the road, especially if the venue is somewhere close to where her grandkids live.

The first time she flew in a plane piloted by her husband, they crash-landed! Nevertheless, they stuck together through thick and thin for over four decades.

Also Read: Billy Graham’s Cause of Death: The Passing of America’s Most Beloved Pastor

She Was Close to Her Mother-in-law

Raising four kids while her husband was away on tours wasn’t an easy task. According to Cissie Graham, her mother and grandmother (Billy Graham’s wife, Ruth) bonded over the fact that their husbands were away most of the time.

“Their men were gone all the time,” said Cissie, “If there was a snake in the yard, they had to kill it. Fear never ran through them.”

Cissie said Jane and Ruth shared the same quirks and sweet sarcasm. They were always up for having fun and had a knack for adventure.

Ruth Graham’s passing in 2007 created a void that was felt by the entire family.

She Kept the Family Grounded

Franklin Graham’s kids rarely got to see him while he was touring, though they did get to tag along occasionally. As Cissie wrote on the family’s website, her mother Jane kept her and her brothers grounded.

“We lived in a humble home in the mountains of North Carolina. My mom kept us on a regular routine. She drove us to school, went to sporting events—she didn’t miss anything. Her ‘no’ meant ‘no’ and her ‘yes’ meant ‘yes,’” said Cissie.

Franklin’s daughter also said that her mom was the unofficial “Town Mom.” Jane was not above disciplining kids that were not her own, either. But she also made everyone feel comfortable around her and was loved by all.

Cissie is married to former NFL safety, Corey Lynch. He would visit the Graham house with Cissie’s best friend from college before they began dating. Jane became an unofficial mom to Corey and his teammates, making sure they didn’t miss home.