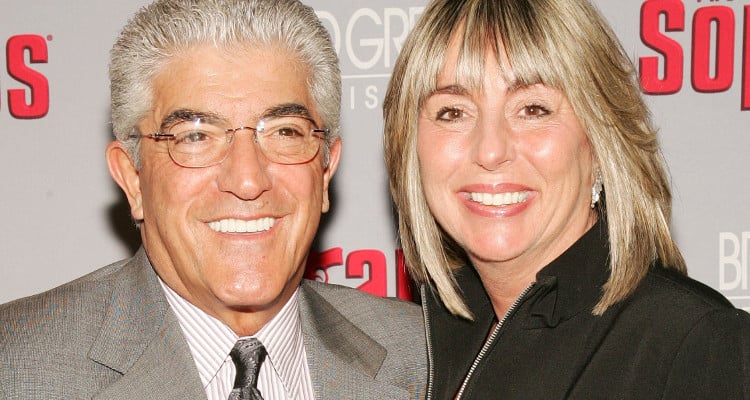 Sopranos actor Frank Vincent died at 78 and is survived by his wife, Kathleen Vincent and three children. The veteran actor underwent open heart surgery and died of complications in a New Jersey hospital. Read on to know everything about Frank Vincent’s wife and children.

Kathleen Vincent was Frank Vincent’s second wife. The actor was best known for his gangster roles, and his collaborations with big names like Martin Scorsese, Joe Pesci, and Robert De Niro. Vincent’s journey was a great one and his achievements put him among Hollywood’s greatest. Check out some details about Frank Vincent’s wife, kids, and more right here.

Who Was Frank Vincent?

If you watched the classic mob movie Goodfellas, then you don’t need an introduction to Frank Vincent. The Martin Scorsese movie earned a lot of recognition and accolades, and was one of Frank Vincent’s best. It was also one of the first roles that typecast him into playing gangsters in other movies and TV shows. But his journey is a long and beautiful one with many achievements to note!

Frank Vincent began as a musician who was skilled at playing the piano and drums. He aspired to become a musician, and worked with stars like Paul Anka, the Duprees, and Steve Lawrence, playing gigs at night with his band, Frank Vincent and the Aristocrats.

The band lived the good life full of tuxedos, martinis, and cigarettes. They would sometimes end their long nights at Jilly’s, Frank Sinatra’s favorrite spot. At the time, Vincent was married to his first wife, with whom he had two children. The marriage did not work out, and he soon decided to head in a new direction.

An Era of Don Vincent!

It was 1976, and Vincent had an opportunity nobody would want to give up. With a desire to change his persona, he had a role in the low-budget movie, The Death Collector. As luck would have it, he started his acting career with a gangster movie —a genre that he would be very familiar with as the decades passed.

Another great gone to soon. Today the world lost Frank Vincent. Vincent is know for several movies such as Casino, Goodfellas and was also a star in the Sopranos. Many people might recognize Vincent as Billy Batts in Goodfellas. Vincent was also the voice of a shark in the movie Shark tales. Rip Frank Vincent #FrankVincent #RIP #Goodfellas #Casino #BillyBatts #Sopranos #RagingBull #Sharktale #Gotti.

Though he had minor roles in various films, it was in 1990 that Vincent had his breakthrough role with the award-winning movie Goodfellas. He appeared on late night talk shows, his face was seen in the tabloids, and he became famous like never before! By then, he started over in his personal life as well and had remarried. Frank Vincent’s second wife, Kathleen, was overjoyed to see her husband grow. 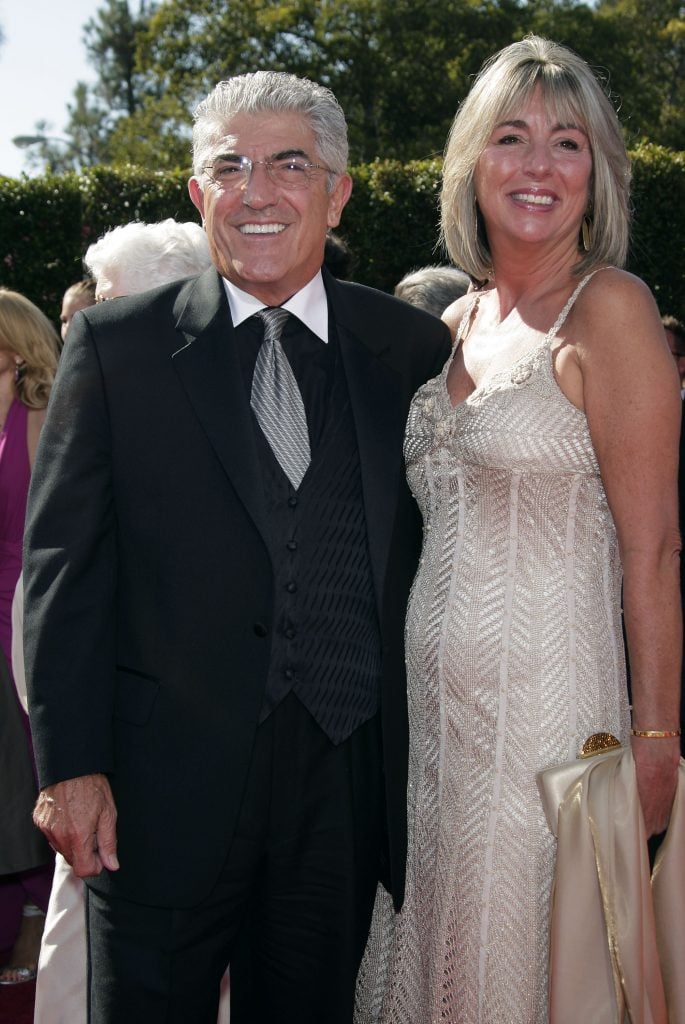 The couple have one son, Anthony Vincent, who works as a stuntman in both film and television. He played Jim Caviezel’s double in the hit show Person of Interest, and worked in shows like The Detour, Homeland, and Bull.