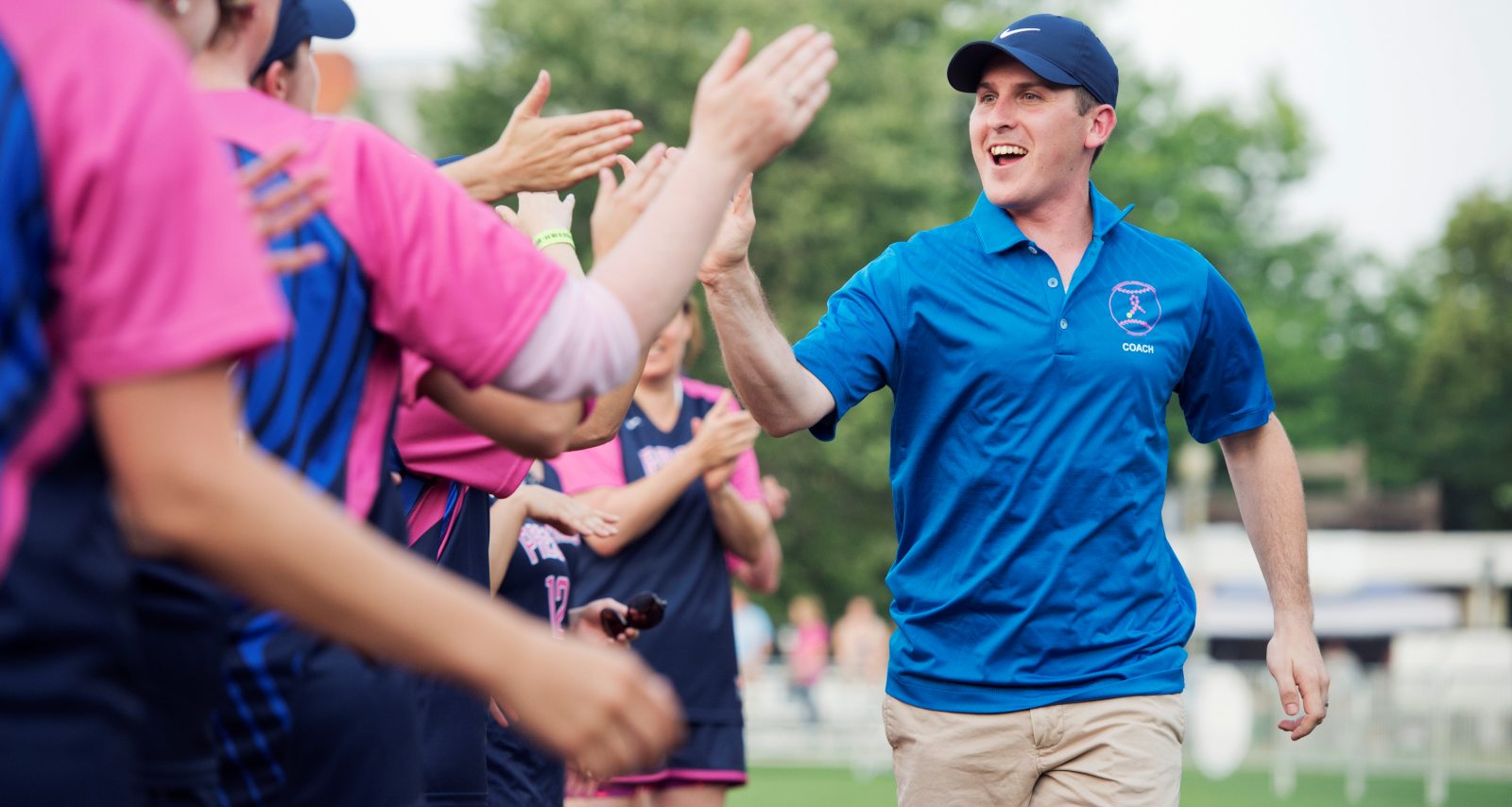 Frank Thorp and Hallie Jackson get to spend quality time together as they both work at NBC News. While Jackson is the illustrious Washington, D.C., correspondent, Thorp is the producer behind all of the coverage. The couple make quite the team that has the Internet’s attention since they welcomed their first child together. People want to know who Hallie Jackson’s new man is. So we’ve got all you need to know about the news producer in Frank Thorp’s wiki.

Frank Thorp V was born on May 30, 1984. Details about his mother are not known, though he does mention her in a few social media posts.

His father, Frank Thorp IV, is married to Tamara Kupperman Thorp. Tamara was a producer at NBC News for almost 16 years. She was later a producer at CNN before leaving in 2020.

Thorp was a reporter on the campus radio station, WWVU, from 2005 to 2007. He even reported from South Africa while he was studying there. He also worked as a researcher when Today was reporting in South Africa.

He came to the U.S. capital in 2007, where he was a desk assistant at NBC News for a year, and a researcher the following year.

Thorp’s start as a producer was at CBS News, where he was an associate producer on The Early Show for all of 2009.

He returned to NBC News in 2010, reporting from Haiti.

Frank Thorp has been a producer at NBC News for a decade now. He has produced the network’s coverage of the House of Representatives. Currently, he also doubles as an off-air reporter on occurrences in the Senate.

NBC News correspondent Hallie Jackson has been in a relationship with Frank Thorp for a long time. It’s unknown when or how they met, or how long have they been together. They haven’t shared any plans to marry, either.

What they do share are glimpses of their adorable daughter, Monroe “Ro” Jackson Thorp. She was born on March 9, 2020.