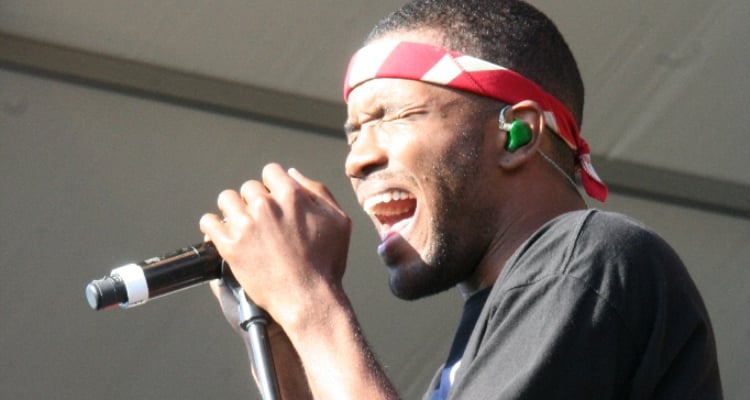 Fans have been waiting (for what feels like forever) for the Channel Orange singer to release a new album and it’s finally happening.

Endless is actually a different project from his new album, previously called Boys Don’t Cry.  The singer changed the title in favor of a new one and it’s currently available today on Apple and Genius.com.

Fans who are excited to listen to Ocean’s new album can visit Genius.com or Apple Music to get their fix of the new track list. After the album was delayed, it was a much-needed surprise for fans, who learned that Ocean had finally released his new, highly anticipated album. Ocean also managed to keep a very low profile on this album, leaving the release date to be both secretive and desired.

So far, there have been rave reviews of the new Endless album and fans have taken to social media and Genius.com to express their gratitude and happiness for the new track. Ocean’s fans have also been following his online presence, refreshing their web pages just to see if anything new surfaced from the singer. Looks like all that refreshing finally paid off!

For more information on Frank Ocean and his new song, “You Are Luhh,” click here!