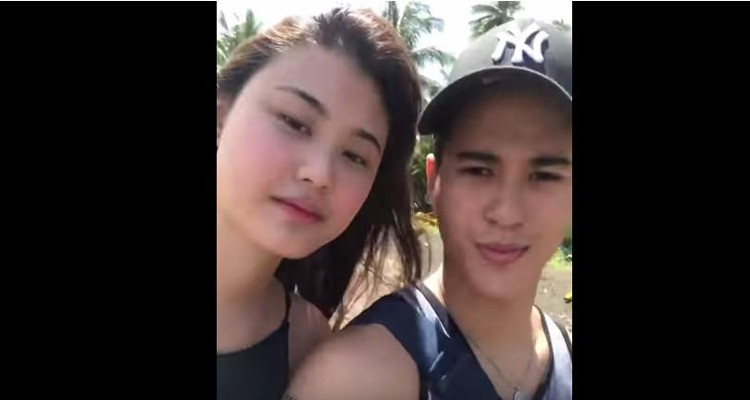 It was recently reported that Filipino dance star, Franco Hernandez lost his life in a tragic boat accident. Hernandez, a member of the Hashtags, was on a much-needed break from his busy schedule. While returning to North Lamidan, the motorboat he was in crashed into a strong wave, causing Hernandez and his girlfriend, Janica Nam Floresca to fall into the rough waters. Here’s everything you need to know about it in our Franco Hernandez wiki.

Franco Hernandez was a talented young man and was looking forward to a bright future. He loved his family, especially his mother, sister, and girlfriend. Franco Hernandez’s girlfriend, Janica Nam Floresca, was also on the boat when the accident happened, but she survived. Who was Franco Hernandez, you ask? Keep reading to find out.

A Loving Soul, Gone Too Soon

Franco Hernandez was born on April 3, 1991, in the Philippines, and his age at the time of his death was 26. Hernandez lived with his sister and mother, Marissa Lumanlan, who was interviewed after her son’s death.

Celebrating Mother's day and my sister's successful thesis defense! This calls for some Vietnamese food and a cold glass of wine. ? Happy Mother's day to all mother's out there. ❤️

How Did Franco Hernandez Die?

Franco Hernandez, Jianca Nam Floresca, and another member of the Hashtags were on a motorized banca (a special boat in the Philippines that has outrigger booms), when a strong wave hit and the people on board toppled into the water.

Floresca and Hernandez did not know how to swim, and when the people who oversaw the boat helped the couple out of the water, Hernandez was unconscious. Floresca had managed to hold on until she was pulled out, but after rushing Hernandez to a clinic in Malita, he was declared dead on arrival.

Hernandez’s mother said, “He just said that he was really tired and needs a break. That he’s going on a four-day vacation in Davao and unfortunately, this accident happened.”

Janica Nam Floresca is a model in the Philippines, and she began dating 26-year-old Hernandez around 10 months ago. The couple soon grew very close to each other and did not shy away from social media to showcase their love for one another.

Floresca had recorded a video minutes before the accident and posted it on Instagram. Franco Hernandez’s Instagram account is full of pictures of his new girlfriend, and his loving family.

Although there is no further information on Floresca and her health, we do know that she is going through the toughest time of her life right now.

Franco Hernandez had become famous after his boy group, Hashtags caught popularity. He had over 160K followers on Instagram alone, and all his fans were in shock when they heard the devastating news. Many of them sent condolences to his family and his girlfriend, while others wrote heartfelt messages to their idol.

Thank you @francobelieversofc! I love you guys ?