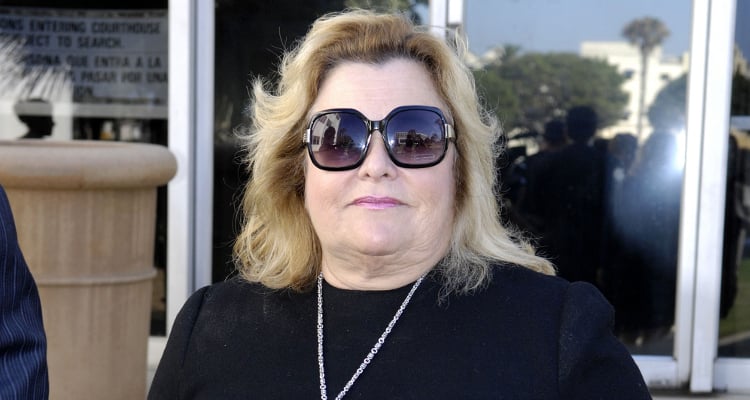 Francesca Hilton’s mother, Zsa Zsa Gabor, passed away Sunday after suffering from a heart attack. Here is everything you need to know about Francesca Hilton.

Constance Francesca Gabor Hilton was born on March 10, 1947. She was an American actress, comedian, and a photographer. Hilton was born in New York City, and her father was Conrad Nicholas Hilton, the founder of the Hilton Hotel Chain. Her mother, Zsa Zsa Gabor, was a Hungarian-American actress and socialite. Francesca Hilton had three half-brothers, Conrad Nicholson Hilton, Jr. (1926-1969), Eric Michael Hilton (1933-2016), and William Barron Hilton (1927-present).

Hilton worked in reservations at the Beverly Hilton Hotel. Her acting career started in 1971’s A Safe Place. She has appeared in a couple of films such as Liz: The Elizabeth Taylor Story, Pterodactyl Woman from Beverly Hills, and Forever Fabulous. For a brief time in 1980, she started working as a photographer. She has also worked for the Conrad N. Hilton Foundation.

In 2008, Francesca Hilton explored a career as a comedian. She would regularly perform at the The Comedy Store in West Hollywood. Sources also claim that right before her death, Hilton was writing an autobiography titled Hotels, Diamonds and Me.

Francesca Hilton’s father died in 1979, and most of his wealth went to the Conrad Hilton N. Foundation. Although, she contested for the will, she lost the suit leaving her with $1.0 million. In 2005, her step-father Frédéric Prinz von Anhalt filed a suit against her, accusing her of fraud. Hilton denied that allegation and the case was shut due to lack of evidence. Hilton moved to West Hollywood apartments in 2006, and was cut off financially by her step-father. She was engaged to Michael Natsis.

Francesca Hilton Cause of Death

On January 5, 2015, after suffering from a stroke, Francesca Hilton died in Cedars-Sinai Medical Center in Los Angeles at the age of 67. Her step-father was refused the right to take possession of her body. Therefore, her body stayed in the morgue until her half-brother Barron Hilton arrived.

Although Hilton was born to a wealthy family, her life was not easy. According to sources, Hilton had become homeless in her final days, and was living in her car. Even though her father Hilton was the owner of a highly successful hotel chain, he left his daughter only $100,000 out of a $200 million estate.

Zsa Zsa Gabor wrote in her book that Francesca Hilton’s conception was a result of Conrad Hilton raping her. As the couple divorced before her birth, Hilton would rarely see her father for the occasional Christmas or lunch. Her funeral was held by family members and close friends. Francesca Hilton’s ashes were interred close to her aunt Eva Gabor’s at the Westwood Village Memorial Park Cemetery.