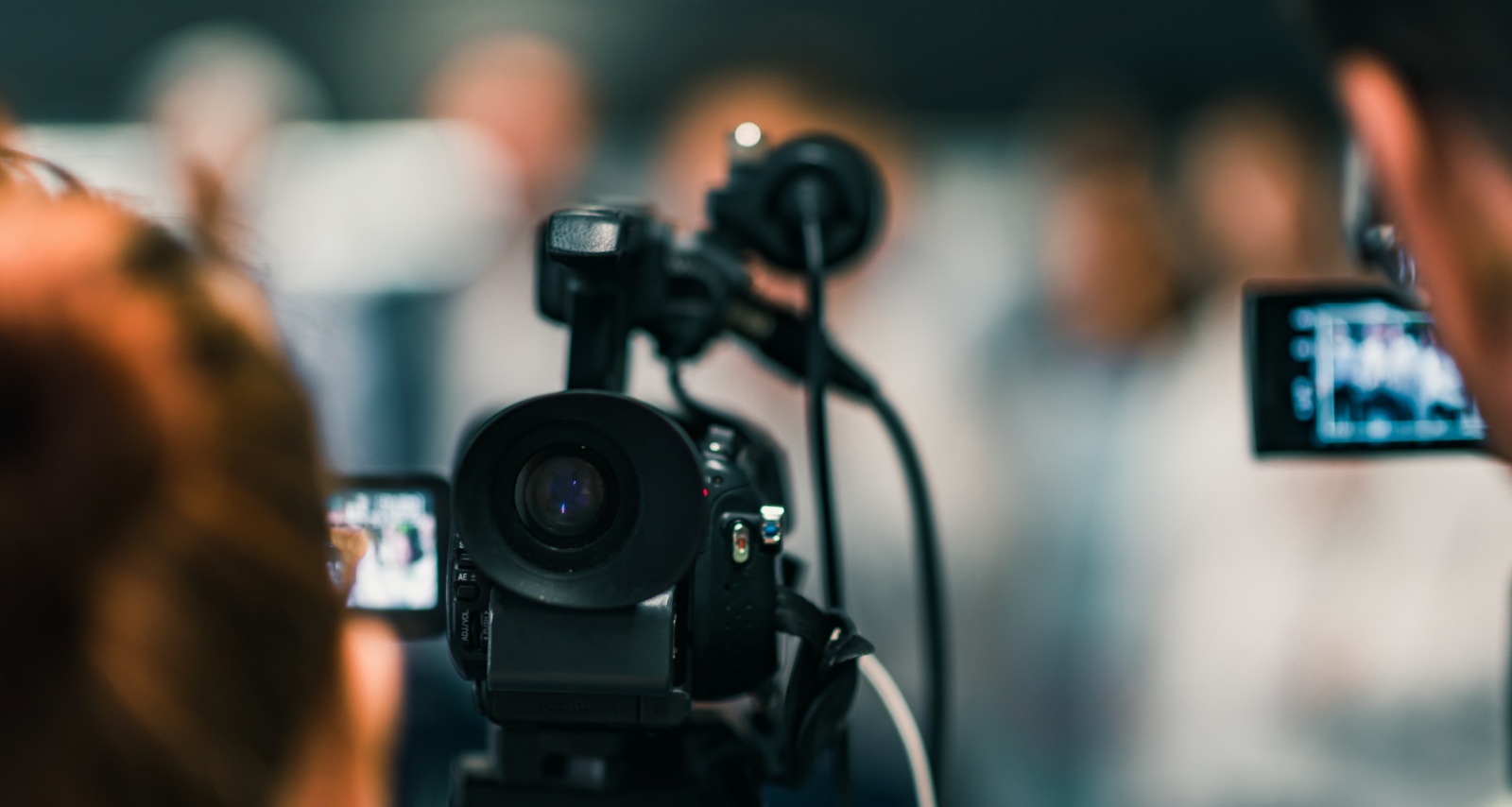 When it comes to coverage of Georgia’s thriving entertainment culture, the name Francesca Amiker is sure to come to mind. The three-time Emmy Award winner has been on WXIA for about four years, and has contributed to making the local entertainment and celebrity industry thrive. Not only is she the creative mind behind 11Alive’s first entertainment segment, The A-Scene, but she’s also turned it into Atlanta’s hottest entertainment news show. She’s something of a celebrity herself, and deserves the spotlight in this Francesca Amiker wiki.

Francesca Amiker was born on May 6, 1990, and is a native of Georgia. She is a self-described “proud Atlanta peach.”

Francesca is one of three children born to Ellaway D. Amiker III and Francina Amiker. Her parents celebrated their 37th wedding anniversary this month. Her father Ellaway is a John Marshall Law School graduate. Her mother Francina is a teacher with DeKalb County Public Schools.

The Amiker siblings made the recent Father’s Day extra special for the elder Ellaway. With the help of their family friend, famous Georgia attorney L. Chris Stewart, they were able to give their dad the experience of driving a Bentley, his dream car.

Francesca Amiker considers herself a rare “Georgia peach,” as she was born and bred in Atlanta. She graduated from Kittredge Magnet School, Chamblee Middle School, and Chamblee High School.

Amiker went on to graduate from Tennessee’s Vanderbilt University, however. She earned her BA in communications, corporate strategy, and sociology in 2012, while also reporting for the campus newspaper and actively leading her sorority and campus events.

While still in college, Amiker earned a wealth of experience in the broadcast industry, starting with a two-year-long internship in the production department of the Office of Entertainment for DeKalb County back in Georgia. She was also an editorial intern at DiscoverSD in San Diego, California.

Amiker was named the T. Howard Foundation Scholar in 2010 and earned an internship in human resources at Time Warner Cable.

That same year, she was a production assistant for Discovery Channel; a newsroom assistant and story coordinator for Nashville-based NewsChannel 5 Network; and an entertainment staff writer for Versus Magazine.

The following year found her in New York, where she earned the 2011 IRTS summer fellowship at CBS News.

Amiker began her career while still in college. She was a booker for CMT and a junior web producer for NewsChannel 5 in Nashville. Before graduating from college, Amiker had a brief stint with ESPN as a sidelines reporter for Vanderbilt basketball games.

From 2011 to 2012, she was a correspondent for BlackTree TV. The job included covering the Emmy Awards and movie premieres and interviews with names like Taraji P. Henson, Michael B. Jordan, Eva La Rue, Common, and more.

She simultaneously worked with BET Networks during that time. She interviewed some hip-hop greats as a red carpet correspondent.

Amiker came to Lansing, Michigan in 2013, where she did more human interest reporting in WLNS’ morning time slot. The following year, she was in Jacksonville, Florida, on WJXT’s night beat.

After three years in the Sunshine State, the Atlanta peach returned home. She has been the morning entertainment anchor at NBC Atlanta since 2017, and has become one of the beloved local personalities in her four years at 11Alive.

She originated The A-Scene, the first entertainment segment at WXIA, and made it into Atlanta’s premier destination for all  celebrity coverage. Her contributions to promoting the local entertainment industry have been awarded with multiple honors, including three Emmy Awards.