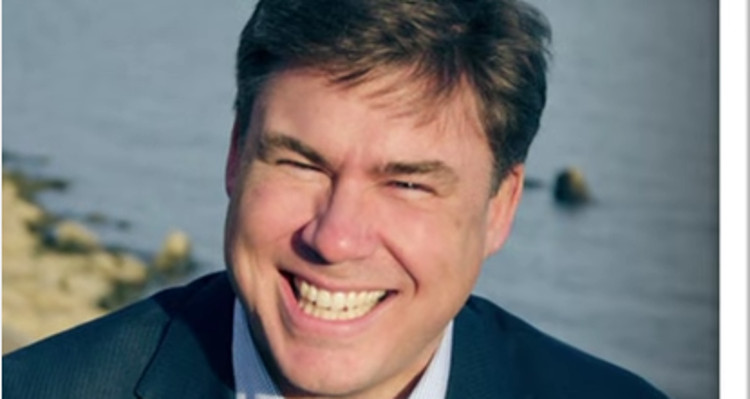 Mike Dubke spent nearly three months in the White House as Communications Director before resigning. Though many people are speculating that he quit over the mishandling of the Russian investigation fallout, it has been reported that he is leaving “for personal reasons.”

The investigation into Russia’s links with President Donald Trump’s administration team continues to be the rumored reason behind changes in the White House. The latest person to leave the administration is Communications Director Mike Dubke. Observers believe that this could just be the start of a much larger shake-up, especially with the backlash of FBI Director James Comey’s firing. However, Dubke only commented that his decision to leave culminated from “a number of reasons,” that he insists are “personal.” Lean more about the former White House staffer right here in our Mike Dubke wiki.

Who is Mike Dubke?

Mike Dubke is an entrepreneur and political aide, who was the White House Communications Director for Donald Trump since March 6, 2017. Just under three months later, he submitted his resignation, but his actual date of departure is not yet known. According to sources, Dubke will stay until Trump returns from his foreign trip. Born on April 18, 1970 in Hamburg, New York, Mike Dubke’s age is 47. He attended Hamburg High School before graduating from Hamilton College in New York with a Bachelor of Arts degree. Mike Dubke’s wife, Shannon and their two kids live in Alexandria, Virginia with the former Communications Director.

Dubke has been involved in politics since 1988. Over the years, he formed several political action groups like Americans for Job Security, Black Rock Group, and Crossroads Media. As a founding member of Crossroads Media, he worked on several political campaigns, including the 2008 presidential campaign. Mike Dubke’s net worth is not yet known, but it must be substantial considering his career as an entrepreneur. When resigning, Dubke sent an email to friends and associates on Tuesday morning (May 30) saying, “It has been my great honor to serve President Trump and this administration. It has also been my distinct pleasure to work side-by-side, day-by-day with the staff of the communications and press departments.”

The Guy in the Background

Dubke worked with White House Press Secretary Sean Spicer and served as a behind-the-scenes player, who managed communications strategy and responses to crises (like the firing of James Comey), as well as policy and initiative plans.

Some speculate that Dubke was an outsider in the Trump administration and never really got a chance to establish himself, especially since he started a few weeks into Trump’s term. But it seems these rumors didn’t stem from Mike Dubke, who says that it was “a privilege to serve this president” and added that he and Donald Trump had “a good conversation” once he submitted his resignation. Sources believe that Dubke will go back to Black Rock Group, but nothing has been confirmed.