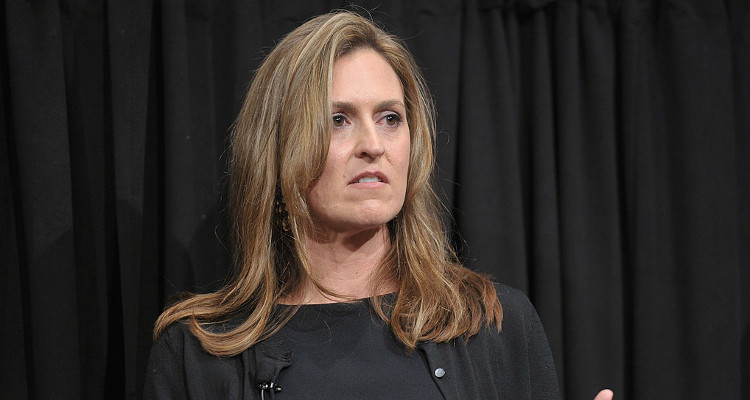 Ahead of Jeff Sessions’ testimony a week ago, a former CIA analyst gave insight into why the Russian investigation is important to the intelligence community. Nada Bakos has decades of experience in the CIA and is now sharing her experiences with the world.

Nada Bakos seems to be a female protagonist of an action thriller. Her experience in the CIA and her assignment as a targeting officer to find Zarqawi helped her carve a niche in the intelligence community. So, she’s got her take on the Russian investigation, too. If you always loved stories of CIA agents, Nada Bakos’ CIA experience is part of books and documentaries. And here we thought we’d never get to hear any real CIA stories! Find out about more about her and what she has to say about the Russian investigation, right here in our Nada Bakos wiki.

She Analyzed the 9/11 Attacks

According to the bio on her website, “Nada Bakos is a highly-regarded national security expert with 20 years of in-depth knowledge base in global intelligence.” While working in the CIA as an analyst, she was a key member of a team that analyzed the relationship between Iraq, Al-Qaeda, and the 9/11 attacks. Before she joined CIA, the team had analyzed Bin Laden’s financing of terrorism in the early 1990s.

She is credited as the Chief Targeting Officer in the National Clandestine Service during the war in Iraq. Her job was to track down the world’s most wanted terrorist, Abu Musab al-Zarqawi. He was later killed in a targeted strike by the US military. She jokingly describes her time in the CIA as a mix between James Bond movies and The Office.

Since leaving the CIA, she has worked as a consultant in different organizations, focusing on national security issues, illicit networks, human trafficking, and regional stability around the world. She is a fellow at the Foreign Policy Research Institute, among other things. Her net worth hasn’t been calculated and we presume that someone from the intelligence community would not want to reveal too many financial details.

The hunt for the most wanted terrorist of the century can be traced back to the woman from Montana. She grew up in Denton, Montana and graduated from a high school class of just nine students. She credits her grandmother for ingraining curiosity in her.

While studying at Montana State, a drunk driver hit Bakos and three of her friends. She suffered internal bleeding and a head injury that went undiagnosed for years. But the accident left a big impression on her. “It was my first insight into how women are viewed differently,” she said. “Even…inside the hospital, we were treated like hypochondriacs.”

She was recruited by the CIA after she worked in labor negotiations for mining and manufacturing companies. But when tasked with writing briefings for President George W. Bush on the Al-Qaeda, she nearly quit from the exhaustion! But that was just for three days and she did reconsider her decision for good. After 20 years, she left the CIA to devote more time to her family and returned to Montana.

Her Opinion on Zero Dark Thirty

The 48-year-old was among the intelligence group who discovered the threat of Al-Qaeda, but alas…their warnings fell on deaf ears until 9/11 happened. How her experience and findings helped with clues in the search for Osama Bin Laden is narrated in the HBO documentary, Manhunt: The Search for Bin Laden.

She joined fellow CIA analysts, Marty Martin and Cindy Storer, who provided details for the movie, as they were among the very few CIA officials who could risk exposure to a limited extent. Still, it’s always interesting to hear from any real CIA personnel! Sharing her experiences to the public also meant sharing it with her family. As such, even her mother and husband (who weren’t in on the details of Bakos’ work) didn’t know much about what was shown on Manhunt.

So, when Bakos was asked how true Zero Dark Thirty truly was, she penned an article for the Pacific Standard. Opening with a disclaimer that not many intelligence officials like to talk about the agency, she said, “I get that Hollywood needs to sell tickets, but it’s not accurate enough to resonate with my experiences as a CIA analyst.” She also pointed out that it was not possible for one person to do everything in real life the way Maya did in the film.

Her Take on Russia

Bakos has experienced being backbenched in her career, when taking her seriously couldn’t have preempted something like 9/11. But she’s now more vocal about the political scenario. She even has a book, The Targeter, based on her experiences, coming soon.

In a story published by The Atlantic, she spoke about the controversial travel ban. In interviews just before Jeff Sessions’ testimony to the Senate, she compares the Trump administration ignoring the Russian threat to the Bush administration turning a deaf ear to the CIA’s warnings on Al-Qaeda. Bakos said that the intelligence community is “getting frustrated because they’re probably trying to get policymakers’ attention.”