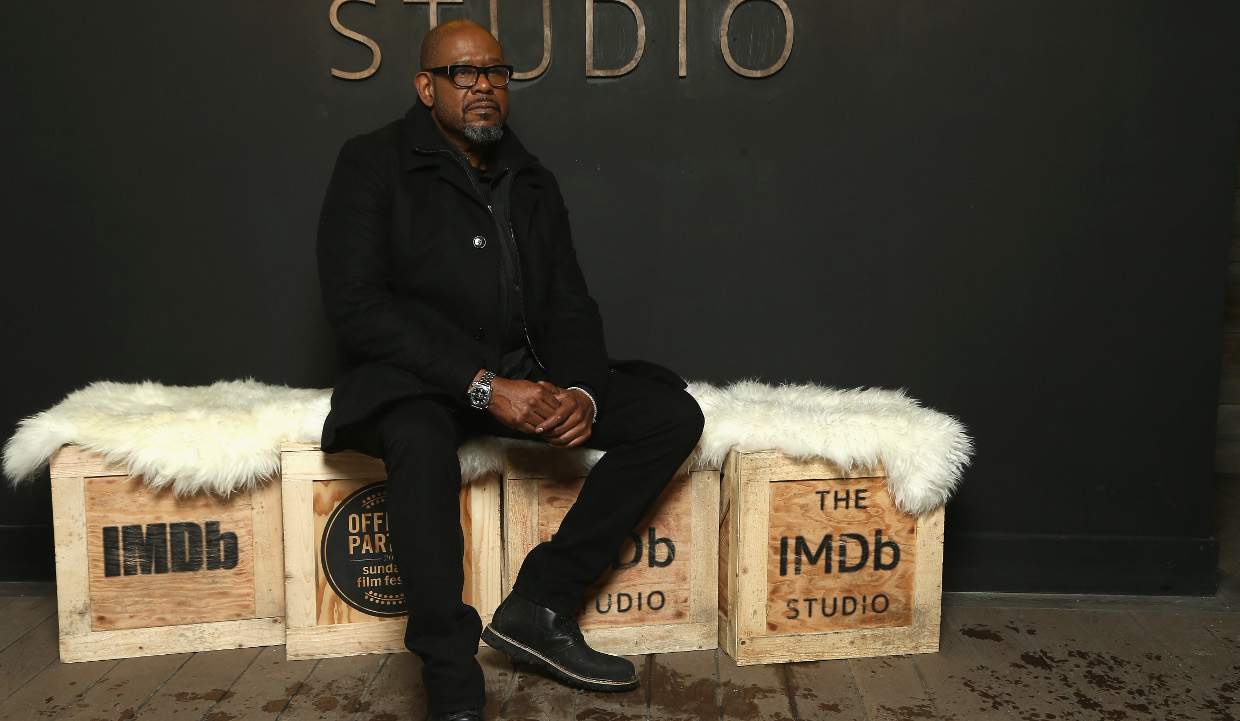 From The Last King of Scotland to Black Panther, Forest Whitaker has enchanted moviegoers for an entire generation. There’s no character Whitaker can’t perfect, and we’ll never get tired of seeing him on screen.

If you’ve seen Black Panther, it’s not just T’Challa, but also Forest Whitaker’s Zuri that strikes a chord with you. The actor’s got a smorgasbord of different characters in his three-decade-long movie career with a knack to resonate with those who watch him.

It’s Whitaker’s thing to get under the skin of his characters. This makes him one of the most preeminent actors of his generation.

Back to the Roots

The story of Forest Steven Whitaker III begins in Longview, Texas, where he was born on July 15, 1961. His mother, Laura Francis, was a special education teacher. She exemplified the same tenacity she passed on to her children, raising them while pursuing a dual master’s degree.

When the family, including Whitaker’s elder sister and two younger brothers, moved to California, he was looking at a dual career in football and singing in the choir. An injury derailed his football dreams, so he focussed on music instead.

Whitaker briefly changed his major to drama when he was accepted to the Music Conservatory at the University of Southern California. Instead of studying opera, he changed gears after being accepted into the university’s Drama Conservatory.

Forest Whitaker graduated with a BFA in acting from the USC School of Dramatic Arts. His natural prowess also earned him a scholarship to the Drama Studio London.

In the more than 30 years he’s been acting, Whitaker is known to get under the skin of his characters until he needs a long shower to come out of it.

“My problem is I’m obsessive. I can’t take on these big roles very often. They change me too much,” Whitaker said.

The actor famously immerses himself researching every aspect of his role. With every movie, he emerges with a newly-learned talent, like playing the sax.

For Rogue One, he worked with a movement coach to learn how someone with a robotic limb would walk. He went through grueling sessions for The Butler with a butler coach.

Something like Whitaker’s left ptosis does nothing to outshine his engaging acting. In fact, critics feel that his droopy eye enhances his “contemplative” look. (FYI, he considered surgery since the ptosis affects his vision.)

His greatest role to date was portraying Ugandan dictator, Idi Amin, in The Last King of Scotland. For the role, he packed on 50 pounds, mastered the accordion, learned Swahili and an East African accent, poured through news on Amin, and met Amin’s associates.

The actor’s hard work paid off when he swept through all the awards that year. Whitaker even snagged an Academy Award for Best Actor.

We expect that Whitaker will add a few more awards to his mantle with Black Panther for his enigmatic acting. He believes that his character connects the Wakandans to their ancestors.

“There is no ‘afterlife’ in the perspective of Zuri. Those are all continual things that are continuing to occur, and occurring as we are,” the actor said. 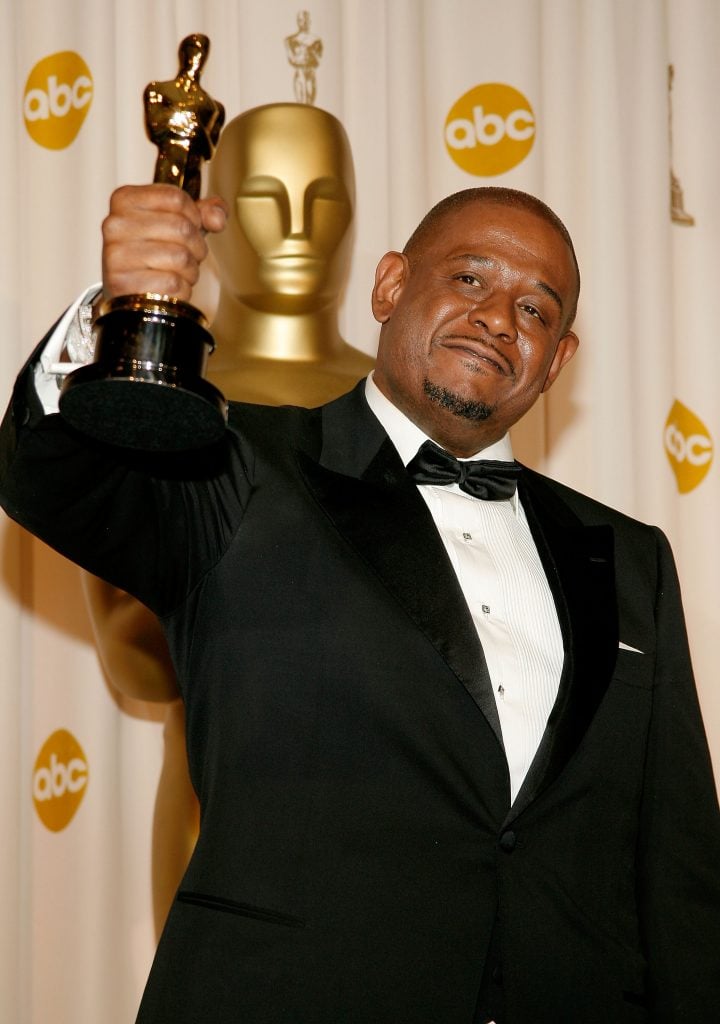 After winning his Oscar, Whitaker went through a brief slump in his career and said, “There was a point a few years ago when I worried about what I was putting into the world, whether it was about me.”

Forest Whitaker’s movie, Battlefield Earth, was labeled as one of the worst films in cinematic history.

During one of his underwhelming movies, Blown Away, he met Keisha Nash. They tied the knot in 1996 and raised four kids.

Whitaker diversified long before his career crisis, venturing into TV, most notably in The Shield. Before staging a career revival with The Butler, he changed up his Hollywood credits.

The actor has been producing and directing since the ‘90s. And, his directorial expression is quite different from his acting choices.

One of his most popular directorial works boasts the rom-com, Hope Floats, starring Sandra Bullock. In the same genre, he directed Katie Holmes as the First Daughter.

As Whitaker wanted to show, Zuri’s mind dwells on the spiritual realm, and only he shows that T’Chaka is at peace. Zuri, he says, “doesn’t grieve because he understands the movement of our consciousness and our spirits as it continues in a continuum of the universe.”

In his actor bucket list, Whitaker would love to play jazz legend Louis Armstrong and historical figure, Frederick Douglass. Now, if only someone would make these movies so we’d have more of Forest Whitaker on the silver screen!