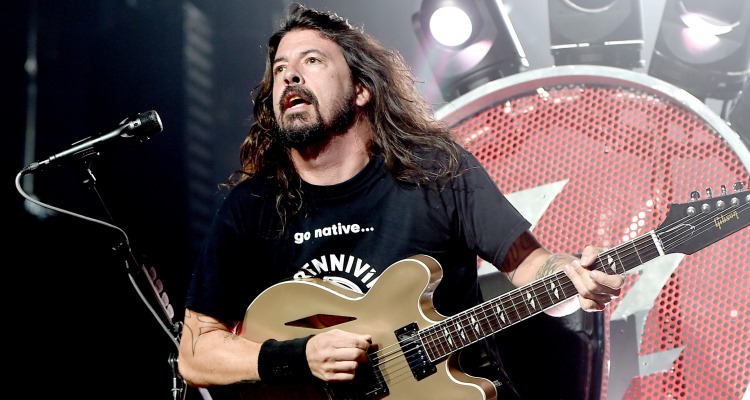 The Foo Fighters are hitting the road, but will they have a new album? We’ve gathered the tea leaves and spelled out our predictions for the Foo Fighters new album for 2017. If you’re curious on the details, keep reading the article below!

As you may recall, in 2015, the Foo Fighters told everyone that they were taking a break. And who could blame them? They had made a television show and album (both called Sonic Highways) followed by a tour where Dave Grohl broke his leg and still went on with the show. They then put out an EP called Saint Cecilia. Fans were hoping for some of Foo Fighters’ new songs, but the band knew they needed a break. However, many fans were skeptical and feared the worst because the word “indefinite” was used when referring to their break from music. Everyone should have known better because indefinite for the Foo Fighters means approximately two years, give or take. But are the Foo Fighters truly returning? Will there be a new Foo Fighters album in 2017? Will Dave Grohl keep that bad ass throne for touring, despite the fact his leg has healed? We looked at our crystal ball and we’ve got a few answers and predictions for all of you Foo Fighter fans out there! 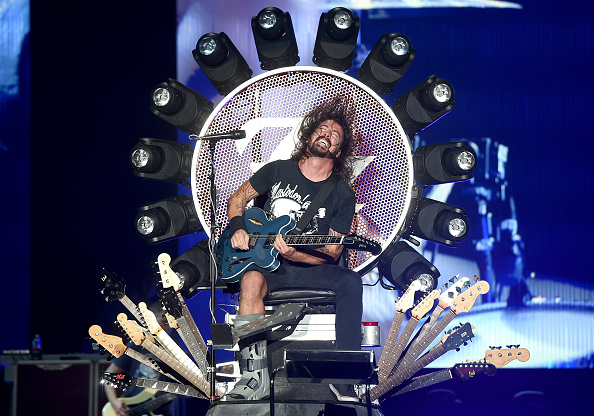 While the Foo Fighters may have taken a break as a group, it’s not like Dave Grohl really took any time off. The same could be said for some of his band mates. First, you have time with the family and kids and then the itch starts to build. In the case of Grohl and drummer Taylor Hawkins, they scratched the itch by covering “Overture” for the 40th anniversary of Rush’s 2112 album. There have also been rumors that Grohl has been working on a follow-up to the Sonic Highways television series. Grohl also contributed drums to a song on the new Nine Inch Nails EP. 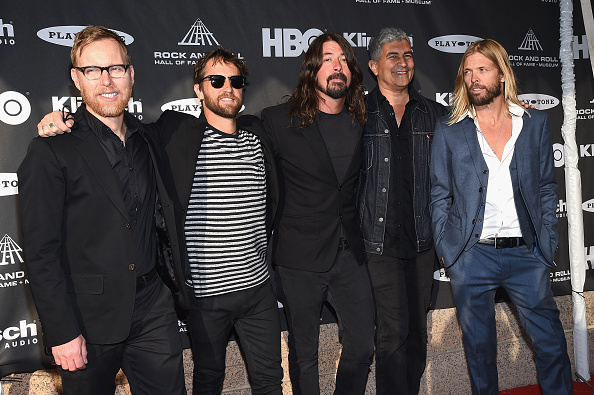 Warming Up the Machine

The Foos have recently announced a string of tour dates during the summer, which include both Europe and North America. While they’re booked for only a small amount of festival dates at the moment, don’t be surprised if a few more get added to the tour. The reasons behind the tour could be part of two separate ways of thinking. 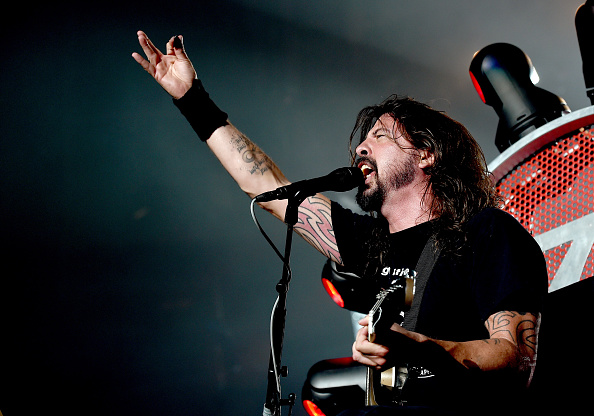 This small tour might be a way of getting the band back into shape to make a new album. Two years off can cause a little bit of rust on a performer. The tour, due to its short length, may be to shake the cobwebs off so the band is firing on all cylinders when recording a new Foo Fighters album. A small tour is also a good way to test drive some songs for the new album. The Foo Fighters have always been a band that has prided themselves on their live shows. If they try out new material and it doesn’t cut it on the road, then those new Foo Fighters songs won’t make it to the album.

The other option is that Foo Fighters new album 2017 is complete and in the can, and this mini tour is to warm them up for a larger tour in the fall. Similar to the first option, it’s a great way of road testing new songs, figuring out where they fit in a set list, what makes the grade and what doesn’t.

When Can We Expect It?

Fans are certainly anticipating Foo Fighters’ new songs for 2017. But the real question is, when? Assuming the Foo Fighters have actually recorded an album (drummer, Taylor Hawkins has hinted at the notion that they have recorded material), it would be a safe bet not to expect the album until the fall, and maybe even as late as November. With that being said, hopefully the Foo Fighters upcoming album 2017 will be in your hands for Christmas of 2017!