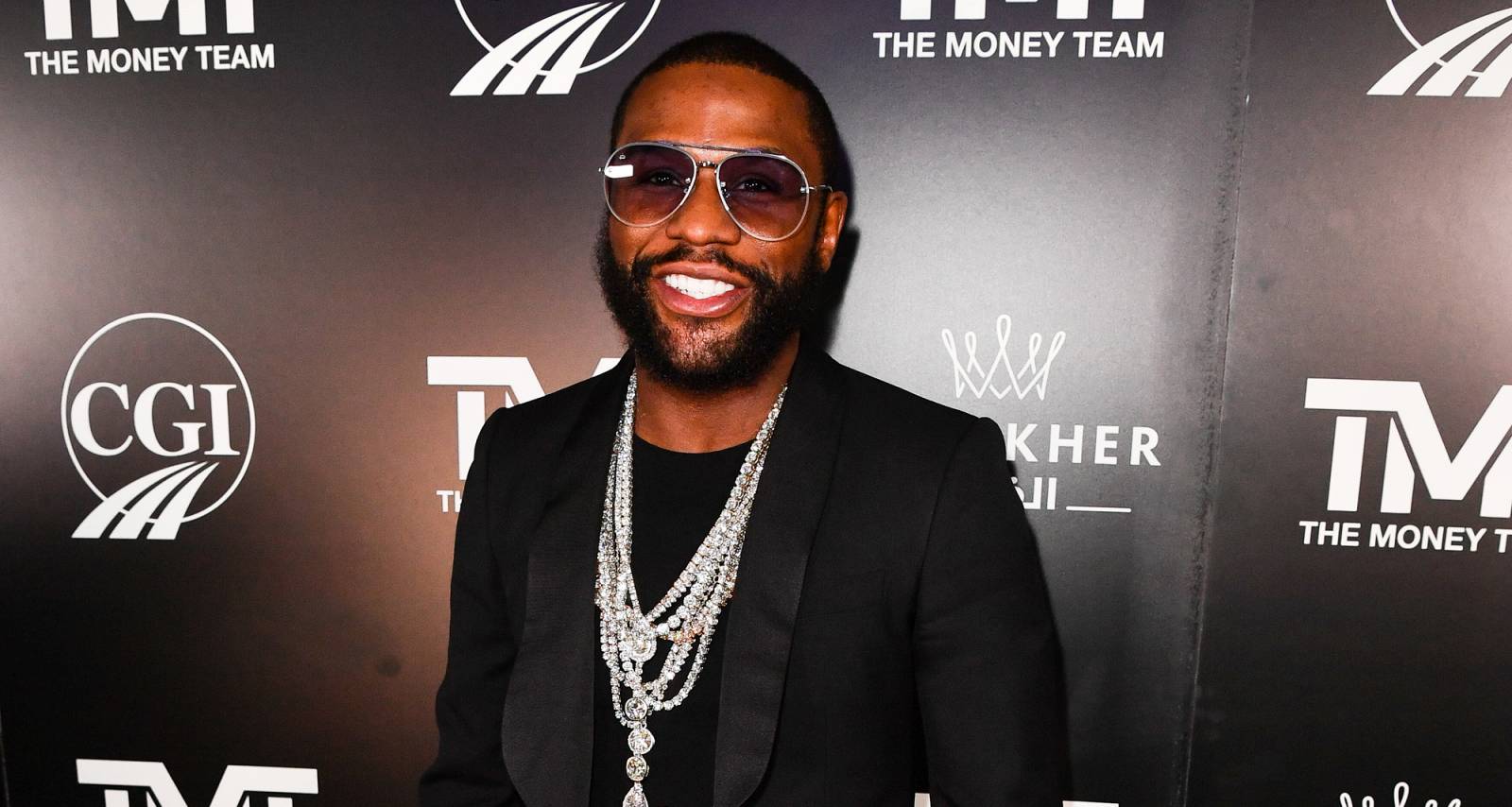 There’s a reason Floyd Mayweather’s nickname is “Money” Mayweather—the guy is loaded! He’s the highest-paid fighter in the game with a net worth of $400.0 million and seems to know how to spend it.

Mayweather’s opulent Las Vegas multimillion-dollar mansion (Big Boy Mansion) has its own Instagram account and has some comfortable brown Fendi furniture. It goes by the handle “bigboymansion” and it shows pictures from diamond rings, gold chains, the luxurious garage and more. For a house that expensive, it should be able to speak for itself. The house is 20,000 square feet, has a movie theater with screens stacked on top of each other, and random stacks of cash lying around. But does anybody really want to risk robbing Floyd Mayweather?

The garage is expensive on its own and has a fleet of Rolls Royce vehicles just sitting there not being driven. What’s the point? Only Mayweather knows. Why people—rich or not—decide to buy things and not use them is still an annoying mystery, but one obvious reason is status. The cars are worth an estimated $15.0 million, but Mayweather isn’t worried about the price tag.

Earlier in 2015, Mayweather posted a picture on Twitter featuring nine cars and a private jet worth $2.0 million (everyone should have at least one, right?) with a caption saying, “Welcome to my world.” From Mayweather’s house to Mayweather’s garage, the sky is the limit. Here’s a look at Floyd Mayweather’s car collection.

Welcome to my world pic.twitter.com/GwSJ4OC4Yj

This luxury car is worth $170,000 and also comes in white. We’re starting to think Mayweather has a thing for the color white!

Arguably one of the most sought after high-end sports cars to own, the “Lambo” was purchased for $400,000. It features the butterfly wings and encourages the speeding tickets you’ll no doubt be collecting on the expensive window. For that price, you might as well live in it, but in Mayweather’s case, he can afford it as well as his house and doesn’t have to stop eating just to pay gas. And yes—it’s in white—though we think black or red would’ve been nicer.

It may not look like it but this car’s price blows Porsche’s and Ferrari’s out of the water. It was priced at $1.9 million, and the Bugatti brand is the fastest, most powerful luxurious sports car. It’s no wonder Mayweather wanted it. (Anyone else jealous?)

Remember when we said Bugatti was powerful and expensive? Mayweather is one of the exceptions to the rule—he has two of this make and model! And thankfully they’re in two different colors: one is white (of course) and the other is black and red. They’re valued at $ 1.3 million each, but Mayweather probably just made that amount by clearing his throat.