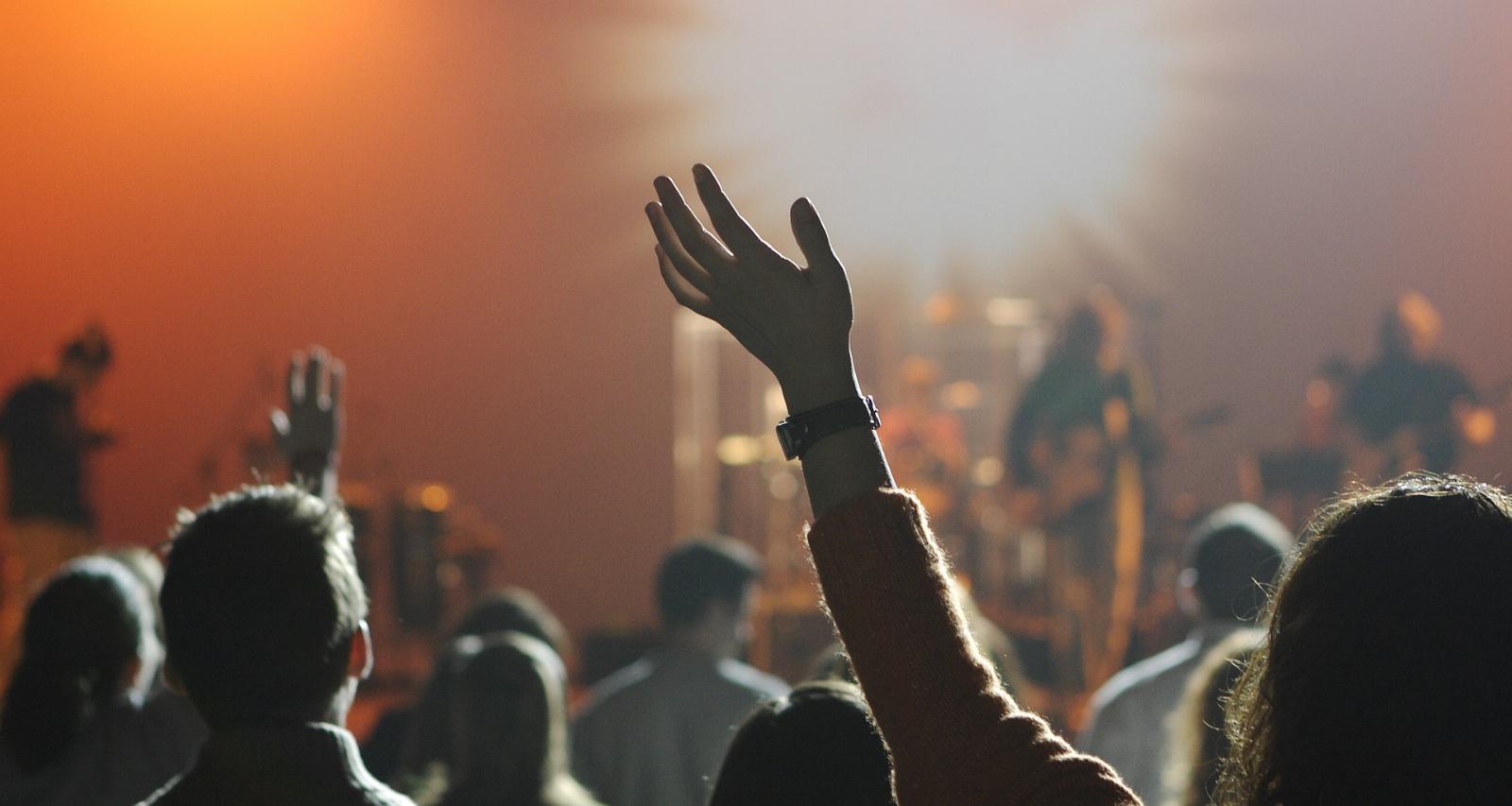 Fleetwood Mac has had a long career with many ups and downs along the way. But are they preparing for a new album? Read on to find out more about what 2017 has in store for Fleetwood Mac.

Fleetwood Mac has been together in one form or another since 1967. That’s nearly 50 years of band arguments, albums, marriages, divorces, awards and millions of records sold! Members have come and gone, and they’ve even been inducted into the Rock and Roll Hall of Fame. Most bands would take this opportunity to rest and relax and bask in previous glories, but not Fleetwood Mac. They are apparently prepping for a new album and possibly a new tour! But it wouldn’t be Fleetwood Mac if there weren’t a few bumps along the way. We’ve done some snooping to bring you all the latest information on Fleetwood Mac’s upcoming album 2017, Fleetwood Mac’s new songs, and when the legendary band may be hitting the road.

Not Recording, But Still Busy

Beyond their time together, Fleetwood Mac’s various members have been doing a number of other projects since Say You Will was released. Lindsey Buckingham has released a number of solo albums and toured on his own, as well as appearing on albums by other artists including Nine Inch Nails.  Stevie Nicks released two new albums and also did some solo touring. Mick Fleetwood released two albums with The Mick Fleetwood Band and John McVie was diagnosed with colon cancer and sought treatment.

A New Album, a Return and Some Bumps in the Road

While Fleetwood Mac have been touring with one another off and on since their last album was released, recording Fleetwood Mac’s new album 2017 is a little different. But an unexpected surprise occurred. Christine McVie returned back to the fold, first with a tour of the classic Rumors line up of the band and then she began songwriting efforts with Lindsey Buckingham. Christine had been retired from touring and had left Fleetwood Mac in 1998, so this came with much excitement for fans.

But with Fleetwood Mac, there’s always a little bit of drama. In a September of 2016 interview with Billboard, Stevie Nicks seemed reluctant about working on a new Fleetwood Mac record saying, “Is it possible that Fleetwood Mac might do another record? I can never tell you yes or no because I don’t know. I honestly don’t know. … It’s like, do you want to take a chance of going in and setting up in a room for like a year [to record an album] and having a bunch of arguing people? And then not wanting to go on tour because you just spent a year arguing? Or do you just go on tour because you know that you have fun up there and you love doing shows? And Christine’s only been back for [laughs] a year and a half.” 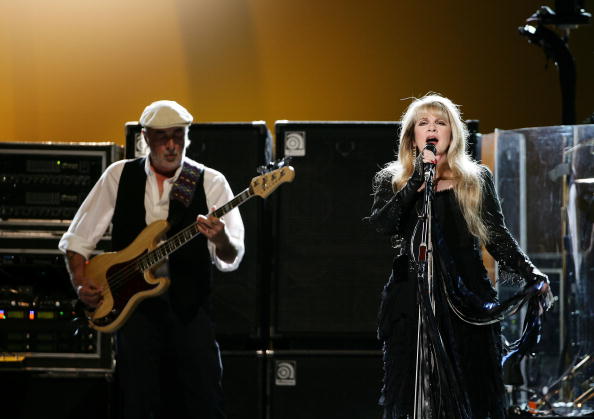 Christine McVie has mentioned the possibility of the band recording some Fleetwood Mac new songs and touring without Nicks, but there has yet to be a firm conclusion on the matter.

What We Do Know 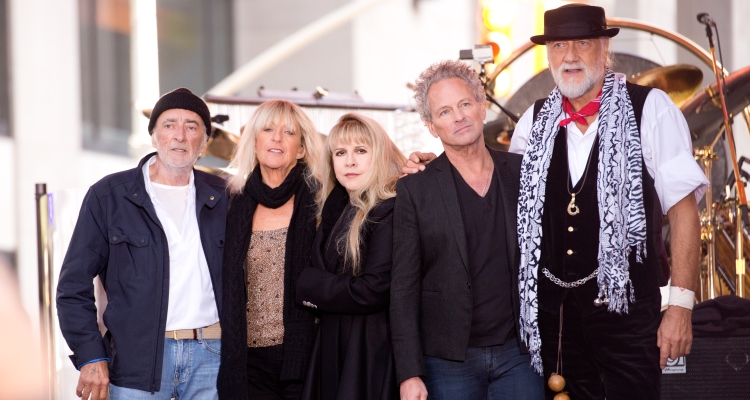 We know that a majority of the songs on the Fleetwood Mac new album were written by Christine McVie and Lindsey Buckingham. Apparently, there are at least seven songs recorded and finished! A world tour could be part of the support for the unnamed upcoming album, but who knows. But the good news for fans is that there will be Fleetwood Mac new songs in 2017! So, keep your ears open!