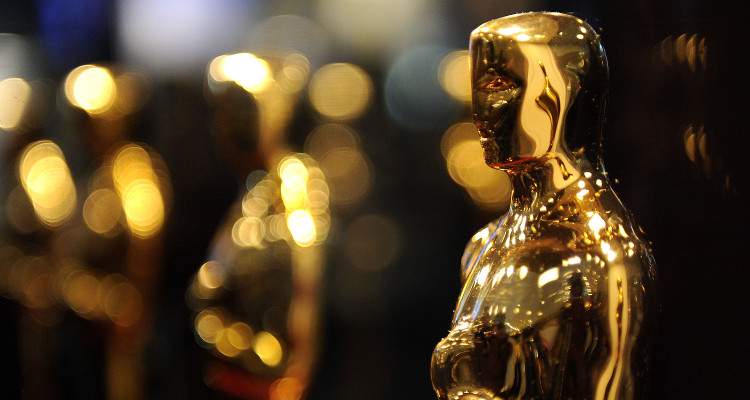 There’s always a first time for everything, and this year proved to be lucky for many actors receiving first-time Oscar nominations! But what’s interesting this year, is that it could be the women owning the stage with the most nods to their performances! But who are the lucky few to be getting their first-ever Oscar? We have the list of first-time Oscar nominees in 2018, and the categories in which they were nominated. So, keep reading!

The Oscars 2018 will be yet another glittering event held at the Dolby Theater, Hollywood. While the Oscar red carpet will see some very familiar faces like Denzel Washington and Meryl Streep, it will also see some very interesting people, including Mary J. Blige, Allison Janney, and Margot Robbie. Of course, we will also see many first-time nominees, too. Check out this list to know more. 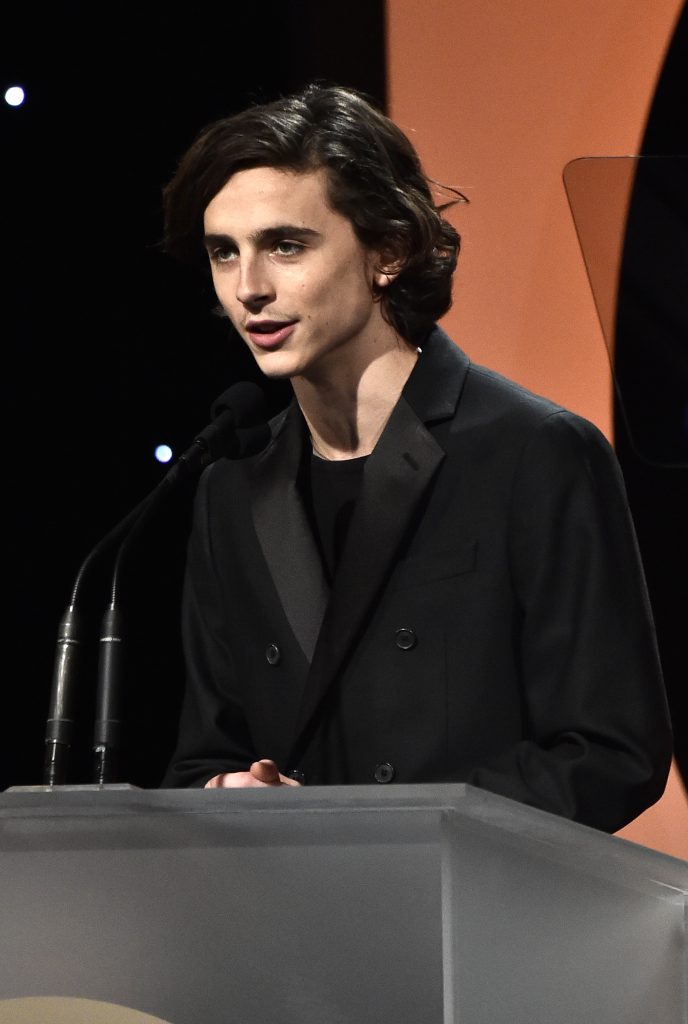 Timothee Chalamet, 22, is nominated for the Best Actor award for his role in the mind-blowing film, Call Me by Your Name.

This romantic movie won the hearts of audiences everywhere for its fresh take on bisexual love, and received critical acclaim. 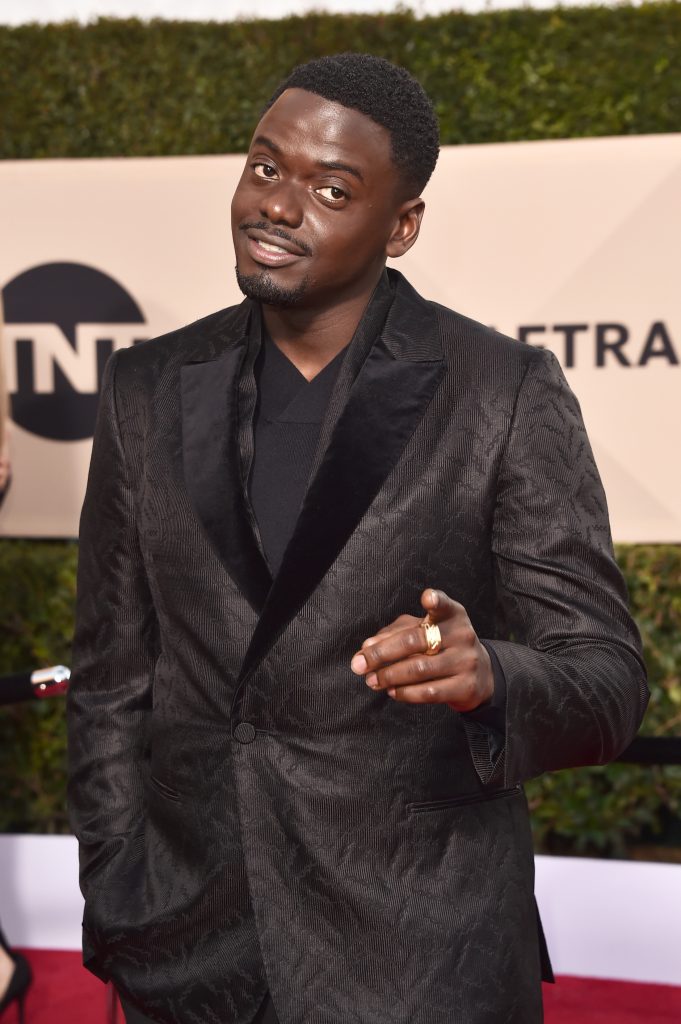 Daniel Kaluuya, 28, is nominated in the Best Actor category for his performance in Get Out.

The psychological-horror earned four nominations at the Oscars, including Best Picture and Best Screenplay! 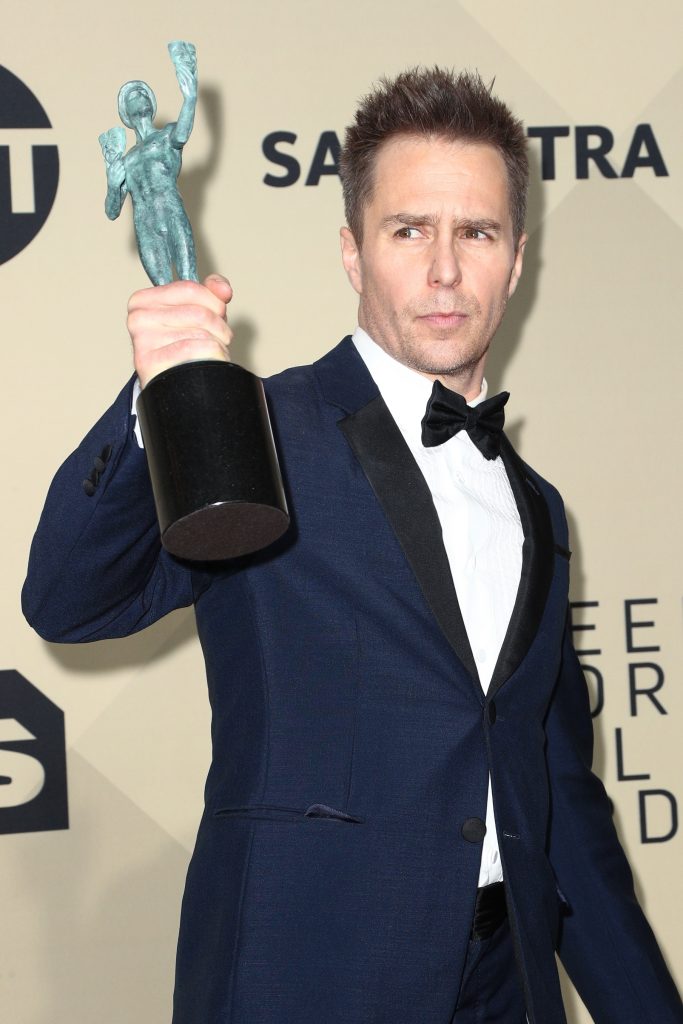 The Cowboys & Aliens actor has been nominated for the Best Supporting Actor Oscar for his role in the crime stunner, Three Billboards Outside Ebbing, Missouri.

The movie received a cool seven nominations for this year’s awards, including Best Actress and Best Picture. 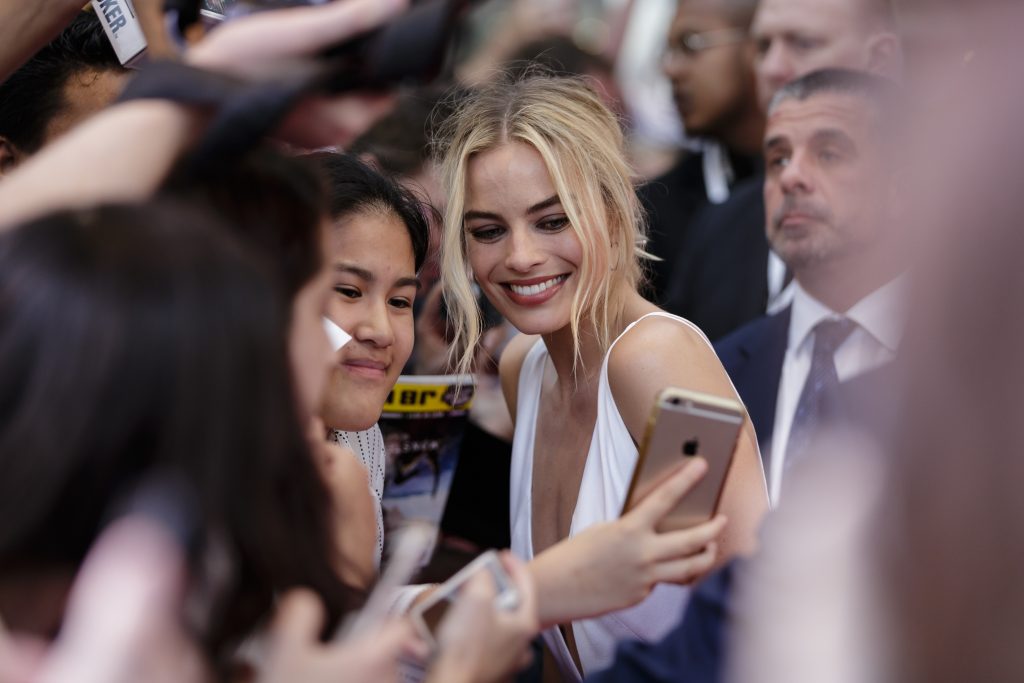 One of Hollywood’s current sweethearts has received her well-deserved first Oscar nomination for her role in I, Tonya.

The movie is about disgraced figure skater, Tonya Harding. The film is focused on her side of the story with regards to Nancy Kerrigan’s attack.

Margot Robbie, 27, is nominated for Best Actress, and the film received three nominations including Best Supporting Actress and Best Editing. 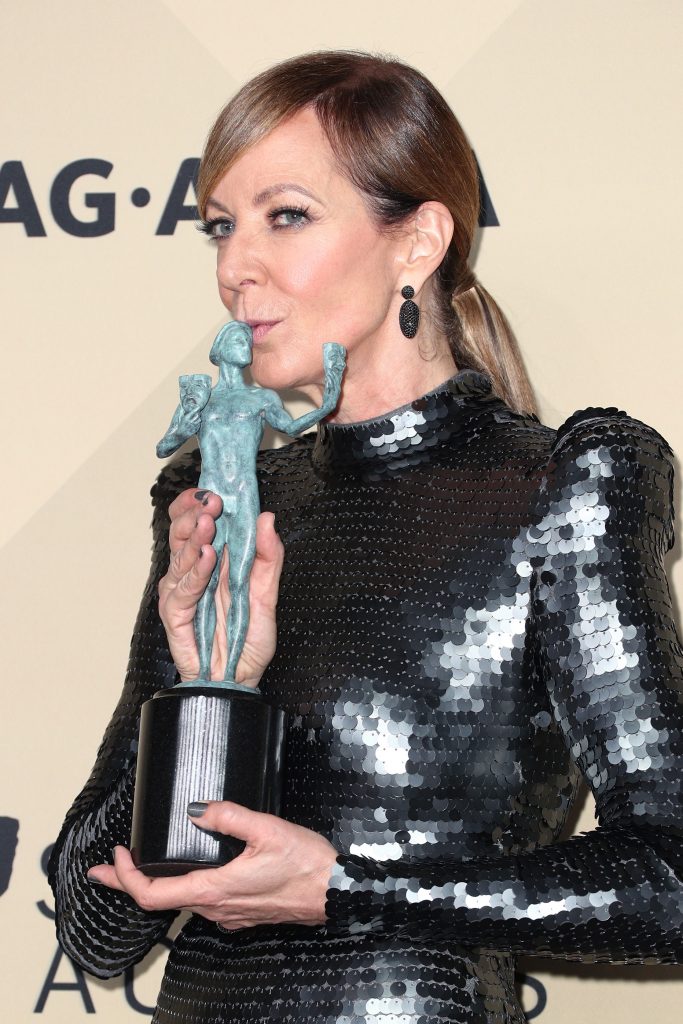 Allison Janney has been in the industry since 1984, and today, she stands well above her competition.

Janney, 58, is nominated in the Best Supporting Actress category at the 90th Academy Awards, for her outstanding performance in I, Tonya.

She portrays Tonya Harding’s mother, LaVona Golden. She’s already won a Screen Actors Guild and Golden Globe for this role. Will she get the Oscar, too? 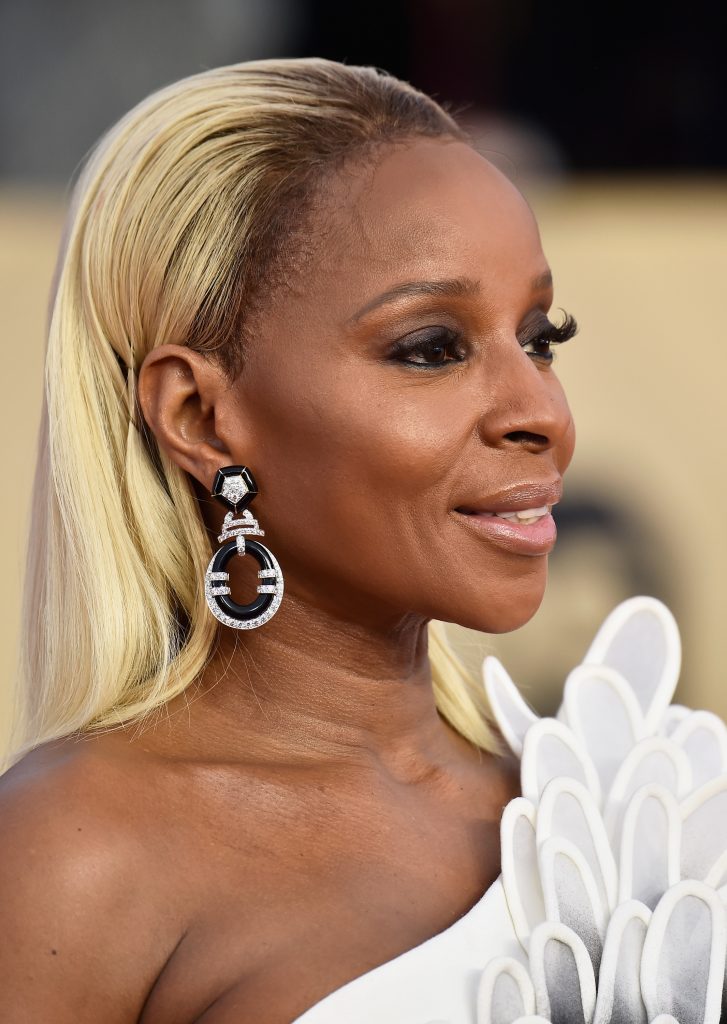 Mary J. Blige’s, What’s the 411? album earned her accolades as a singer. Now, her role in Mudbound earned the actress an Oscar nomination for Best Supporting Actress! Could she bring home her first golden boy?

Will she beat Allison Janney? 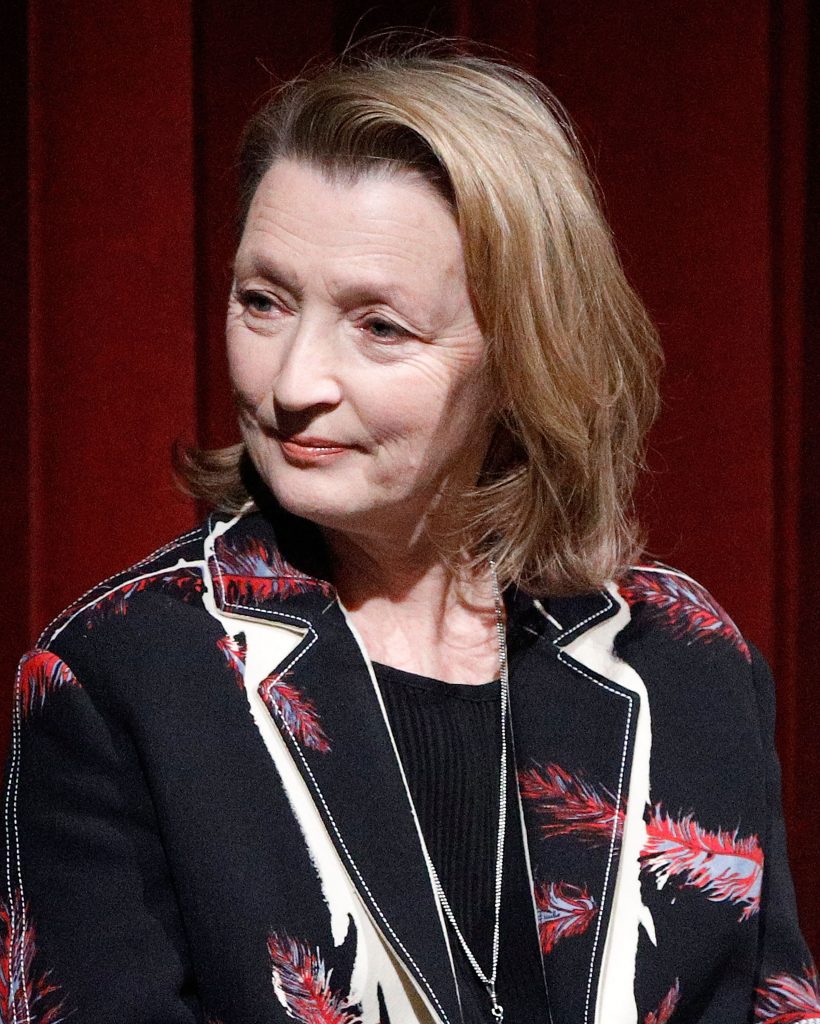 The English actress received her first Oscar nomination in the Best Supporting Actress category for her role in Phantom Thread.

The movie is about the couture world in London set in the ’50s. This well-done classic historical drama showcases a love story between a waitress and a dressmaker. 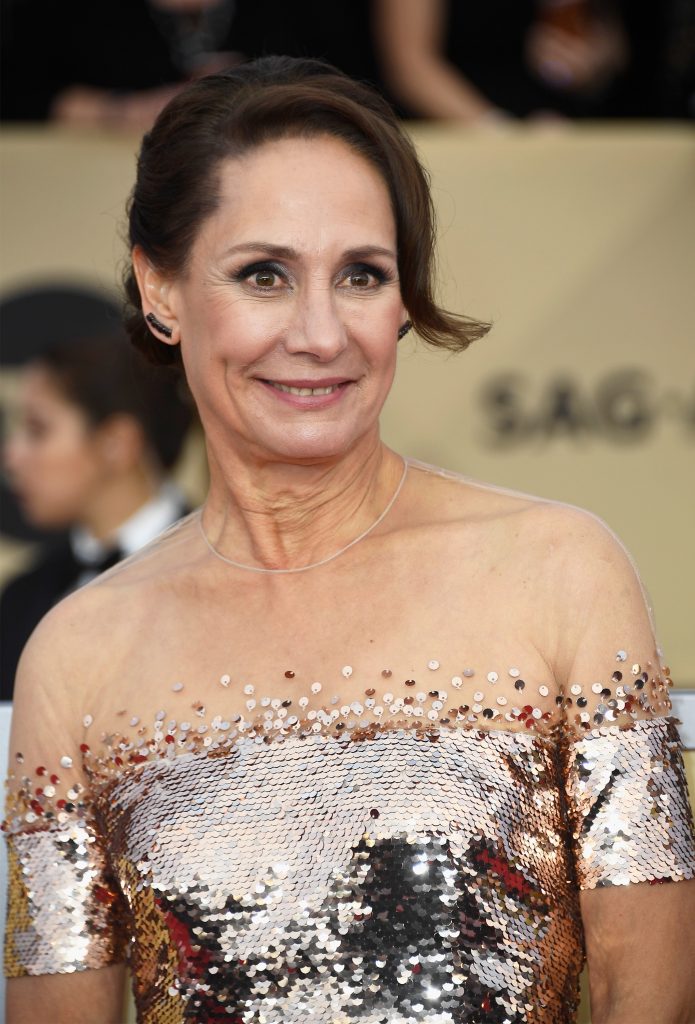 From playing Sheldon Cooper’s mom on The Big Bang Theory to getting her first Oscar nomination, Laurie Metcalf, 62, has had a pretty amazing journey so far.

At the 90th Academy Awards, she is nominated for Best Supporting Actress for her role in Lady Bird. The dramedy is set in 2002 and is a coming-of-age story. Metcalf plays Saoirse Ronan’s mother, Marion McPherson.

The film received a total of five Oscar nominations, including Best Picture and a second Best Actress nomination for Saoirse Ronan.