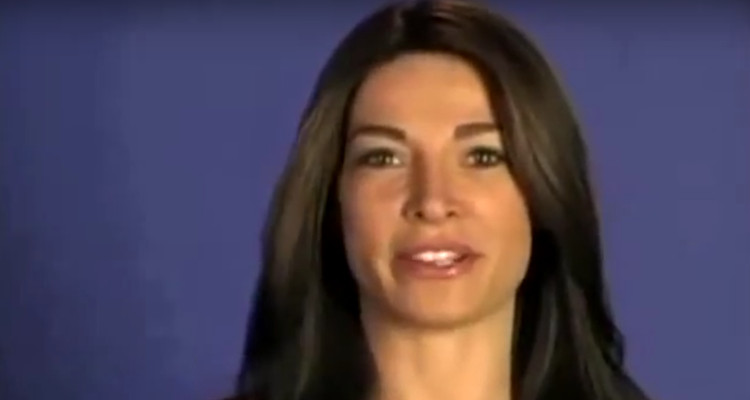 Israeli model, Mira Tzur is a dead-ringer for the First Lady and spends her free time as a Melania Trump impersonator. Keep reading for all the details on Mira Tzur’s wiki.

Though we typically hear about Donald Trump impersonations, it is Melania Trump’s impersonator who is making headlines. Mira Tzur, a model who looks like the First Lady, is making a lot of money to impersonate Melania Trump. We have everything you need to know about Mira Tzur’s wiki, including the model’s pics and Instagram.

She is an Israeli Model

Mira Tzur is from Herzeliya, Israel and is 45 years old. She is a model who currently lives in New York City. Though she has not seen much success as an actress, Tzur has a limited IMDB page, which mostly limited roles in short films. She also appeared in advertisements for Neutrogena and Advil. 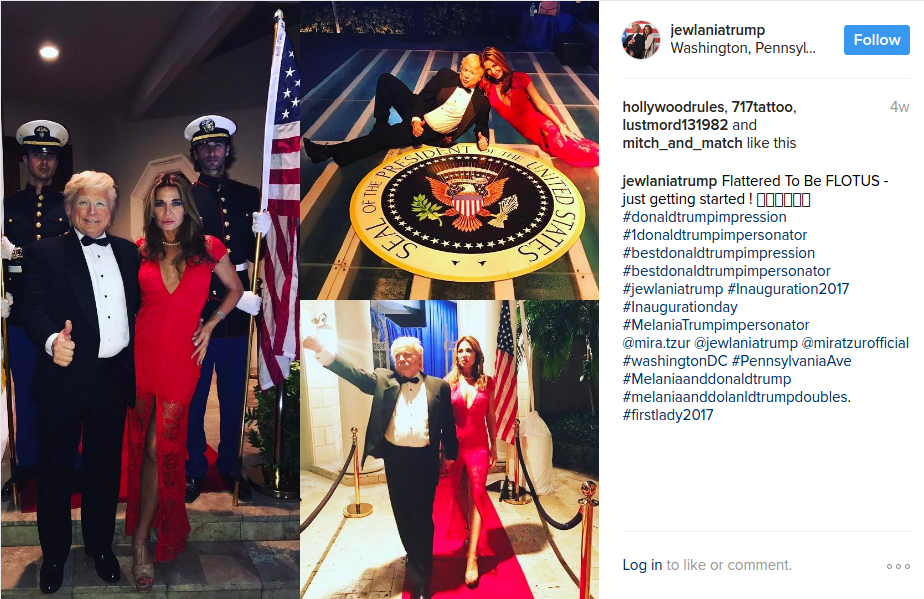 The idea to become Melania Trump’s impersonator came when a photographer friend of Tzur had her dress up like the First Lady for some pictures. From there, Tzur met a Donald Trump impersonator named John Di Domenico, who asked her to play Melania Trump in a video. Watch the short video of Donald Trump directing traffic below:

Mira Tzur charges around $3,000 plus expenses for her appearances as the First Lady. According to sources, she has dressed up like Melania eight times since the inauguration in January, and does not plan on stopping any time soon. “It’s not really a second career, it’s an extension of my existing career,” she says. 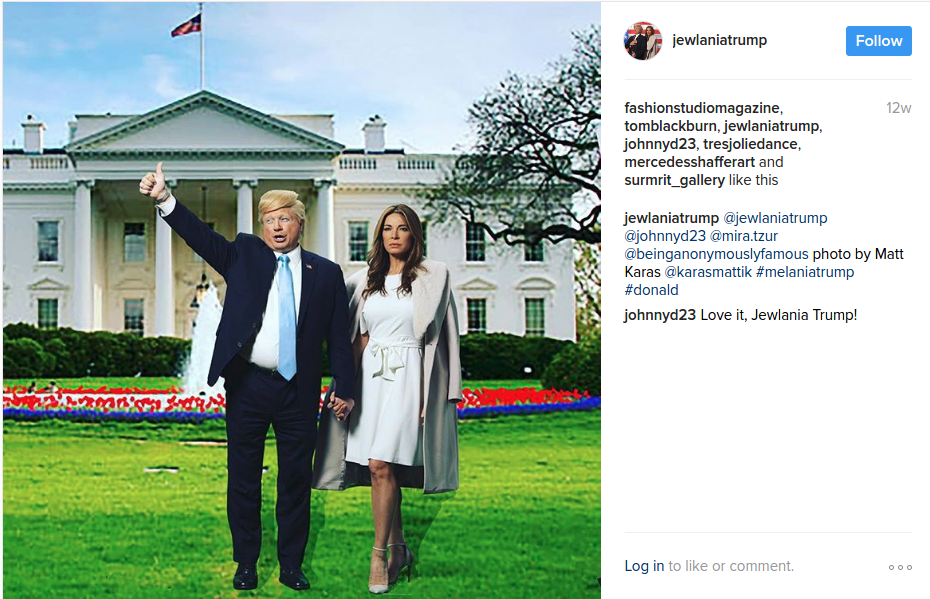 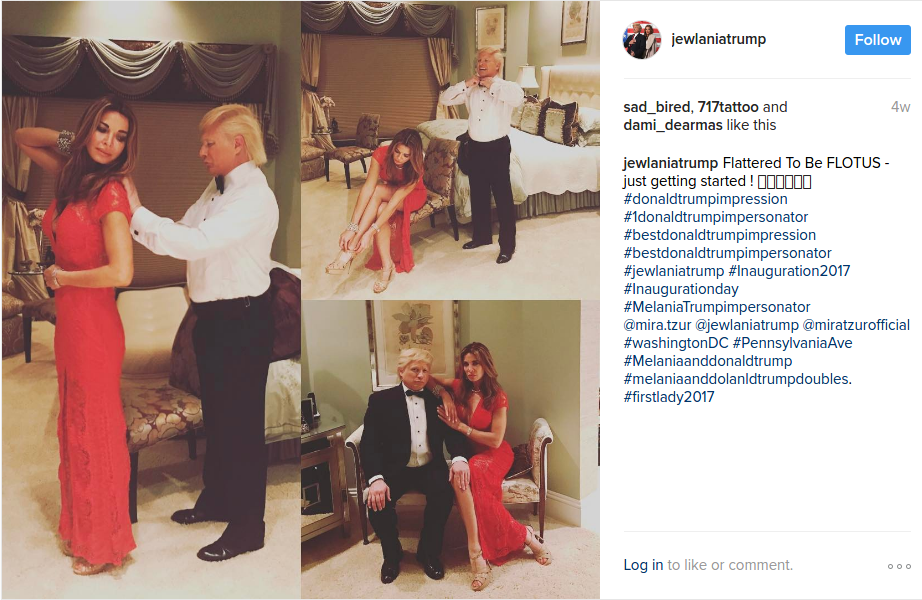 Besides impersonating Melania Trump, Mira Tzur has had minor roles on 30 Rock as a receptionist. She also has minor, uncredited, roles in The Devil Wears Prada and The Stepford Wives.