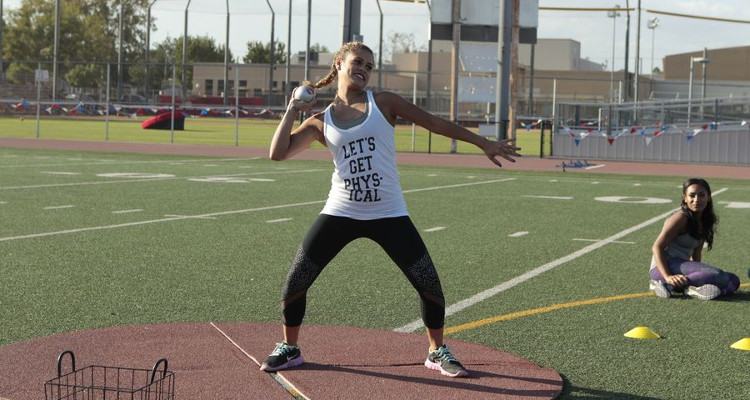 If you are a foodie, then you should definitely take a look at Jaimi from The Bachelor‘s Instagram account. We don’t know about Nick Viall, but Jaimi King has definitely won our hearts with her crazy curls and positive spirit.

Jaimi King is one the 21 contestants who are still fighting for Nick Viall’s heart on The Bachelor. The first time she met Viall, she told him she also has balls. Much to his relief, she was talking about her nose ring. Though the introduction was weird, she managed to get a rose, so something must have worked!

As most of the other contestants on The Bachelor, 28-year-old Jaimi King has a unique talent. She is a chef, and after seeing the pictures of her food, we think it is safe to assume that she is a good one! Jaimi from The Bachelor‘s Instagram username ismsjaimiking, and we suggest you follow her for some amazing foodie pics and updates on her life. She is a self-described “pesco-pollo-lacto-ovo-paro-tarian,” this means she can eat fish, birds, and their byproducts.

Also Read: Jaimi King’s Job: What Does “The Bachelor” Contestant Do for a Living?

There is not much information about Jaimi King’s family. Her father’s name is Joseph King, and her mother’s name is Lea Kharshemme-King, and she has three sisters and one brother. If you want more updates on her personal life, Jaimi from The Bachelor‘s Twitter username is @king_jaims.

As revealed in the last episode of The Bachelor, Jaimi King was in a relationship with another woman. Nick Viall was very receptive about her past relationship, possibly bringing the two closer. Though she has not come out as bisexual, people are hoping to see Jaimi from The Bachelor‘s Snapchat or Facebook page for more information. Unfortunately, neither could be found, so it looks like she is keeping that part of her life private for now. All we can do is stay tuned to The Bachelor to see what else we can learn about Jaimi King’s personal life.