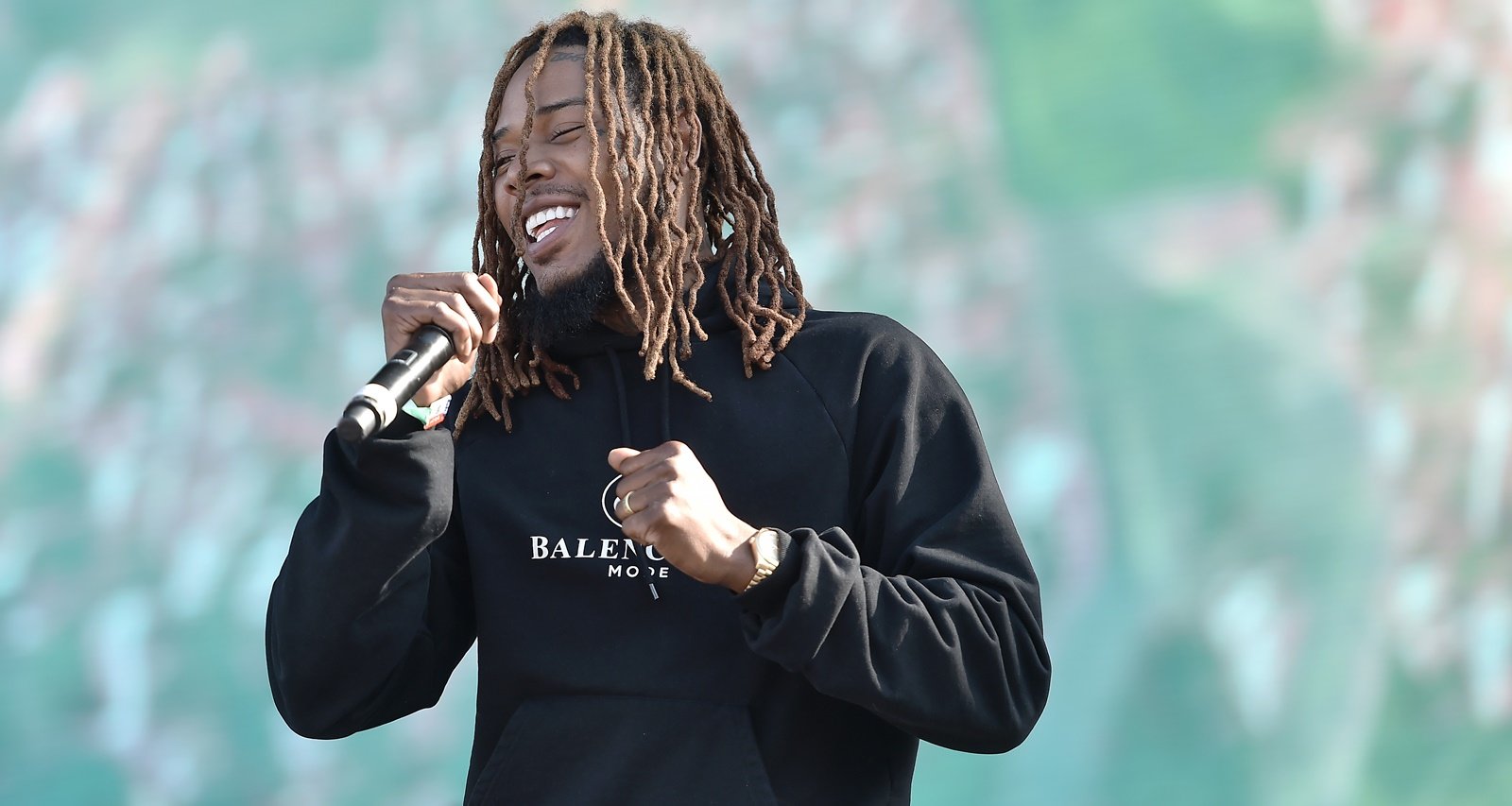 Fetty Wap’s relationship history is one for the books. After hordes of baby mama drama in the past, he’s now embroiled in drama with his new wife. The “Trap Queen” rapper had a whirlwind wedding in September 2019 with Leandra Gonzalez. And now rumor has it they are on the verge of divorce. Who is Fetty Wap’s wife? We’ve explained their relationship drama here.

Leandra Gonzalez Is a Model and Entrepreneur

Leandra Gonzalez, who also goes by Leandra Shabazz and Lee Milly, is of Afro-Latina descent. Most reports claim that she is an Instagram model with over 20K followers. Though recently, she has deleted a lot of her posts.

Gonzalez is also an entrepreneur with a few ventures, one of them being the gift shop Adorn Irozi. The name pays tribute to her mixed heritage.

Gonzalez and Fetty Wap Acquired a Marriage License in September

The IG model’s name first popped up in gossip circles in September 2019, when she was rumored to be Fetty Wap’s new flame. They made their relationship red carpet official when they stepped out together at the 2019 MTV VMAs in August 2019.

Gonzalez had referred to him as her “husband” on Instagram, initially hinting they were married. She later posted a snap of their marriage license to silence the trolls.

A snap of a marriage license showed that one Willie Junior Maxwell II (Fetty Wap’s real name) had married a Leandra K. Gonzalez. It didn’t take long for Internet sleuths to figure out who Gonzalez is.

Gonzalez further confirmed the news by featuring “Mrs. Maxwell” as her new Instagram name. She would share details about their relationship in her social media activity as well.

According to some sources, Gonzalez made the Grammy-nominated artist work to court her. They started as friends before he won her over and they got a marriage license.

#Fetty ap is now a married man! He is married to #leandragonzalez who goes by her business handle #rosedealer. Fetty used a fake page to profess his love to her and said how he had to chase her down and how she did not give the time of day but made checked in on him to make sure that he was good. She posted on her page that they were best friends until she spent the night👀. Gonzalez is now the plus mom to his 7 children The couple is reported to be dating for only a few months. Receipts by #niqueatnite #whatsinthenews follow us and our backup page @whatsinthenewsnyc Also follow our LadyJ @ladyjvibes

In October 2019, pictures from their official wedding ceremony surfaced. It appears they tied the knot in a small and private ceremony.

Gonzalez Allegedly Asked for a Divorce from Fetty Wap

Fetty Wap’s express romance with Gonzalez wasn’t without drama, particularly with his baby mamas. He is a father to seven children from six different women, including Love & Hip Hop stars Masika Kalysha and Alexis Skyy.

Now it appears that his childhood girlfriend, Lezhae Zeona, with whom he has two children, and Kalysha took Fetty to task for allegedly having their kids around groupies and Zeona’s ex-best friend, as well as his new wife. Apparently, Gonzalez hasn’t earned the Fetty Wap Baby Mama Collective’s seal of approval. While Zeona’s social media posts suggest she’s okay with Gonzalez, Kalysha made it clear she wasn’t happy about her daughter being around a woman she hasn’t met (presumably Gonzalez).

Amid the allegations, Gonzalez’s marriage with Fetty Wap is seemingly on the rocks, too. Around the time Lezhae and Masika blasted Fetty, the model herself changed her Instagram bio to “I want a divorce.”

Fetty Wap and his wife are divorced already just says after getting married 🤨 pic.twitter.com/qv4gurxFVH

That statement was removed as quickly as it appeared. But if that doesn’t spell trouble in paradise, we don’t know what does.

Gonzalez has further purged any sign of Fetty Wap from her Instagram page that now has only 10 posts. It’s, however, unconfirmed if she and the rapper are getting a divorce.