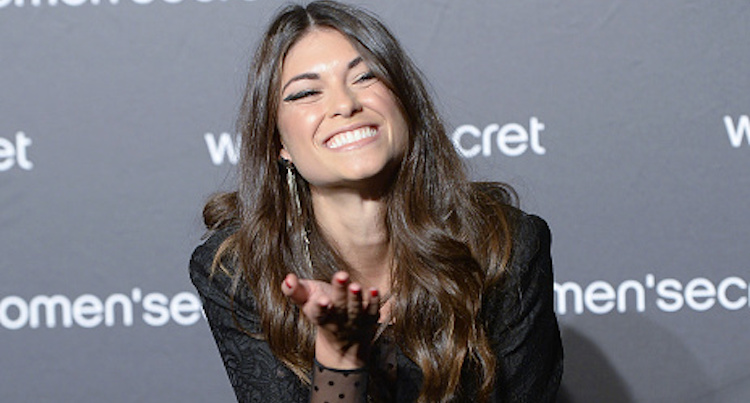 Who is Linda Morselli?

Linda Morselli’s age is 28 and she’s an Italian fashion model from Milan. She’s 5’11” with brown hair, brown eyes, and is represented by Next Management, a modeling agency with offices in New York, Paris, Milan, London, Los Angeles, and Miami.

From hot pics to modeling gigs, Morselli’s Instagram is the place to get it all. The Italian model has 203,000 followers and over 900 pictures posted, complete with a blue badge of authenticity. She mostly displays pics of her friends, family, kickboxing, modeling, and Alonso, of course! Her account is likely to inspire envy in anyone who sees how amazing her life looks —especially with all that good weather behind her!

She’s Dated a Racing Driver Before

Alonso isn’t Morselli’s first lap in the fast life of being a racing driver’s girlfriend. In 2007, she started her four-year relationship with MotoGP rider Valetino Rossi. Rossi was recently admitted to Infermi hospital of Rimini, after suffering a crash on his motorcycle. The biker fell on Thursday at the Cavallara track. More updates will be given but it does seem likely that Rossi will be able to compete in the Italian GP at Mugello. However, it has yet to be confirmed.

Fernando Alonso’s wife was Raquel del Rosario, whom he married in 2006 and divorced in 2011.

Alonso is missing the Monaco Grand Prix this season to make his rookie debut at the Indy500 on Sunday. The Grand Prix champion has had a difficult time since leaving Ferrari to join McLaren in 2015. His contract is set to expire at the end of this year, leaving him with an uncertain future in the world of racing. Mario Andretti, a former Indy500 winner and world champion, thinks that Alonso would have no problem competing in Indy and still has time to return to Formula One, if he competes stateside in 2018.

When ESPN asked Andretti what Alonso should do, he said, “Let me say it this way. It’s my opinion, but I think at the end of the season if McLaren doesn’t provide, or look like they’re going to have something for him to look forward to the following year, I think his relationship might continue [in IndyCar].

“I don’t know the contract. But let’s put it this way, if McLaren doesn’t produce in Formula One, I don’t see where else he would go [in F1]. He’s not going to go anywhere else with the top three teams… if he doesn’t go there, there’s a seat for him here, and a premier seat too.”

He continued: “He’s a racer. He could probably even come here for one year and win his share, because he’ll absolutely have the opportunity to do that, and then go back to Formula One. He’s still young – he could go back to Formula One and one of the top teams he wants to be with. That would be a scenario and fantastic for IndyCar, definitely.”