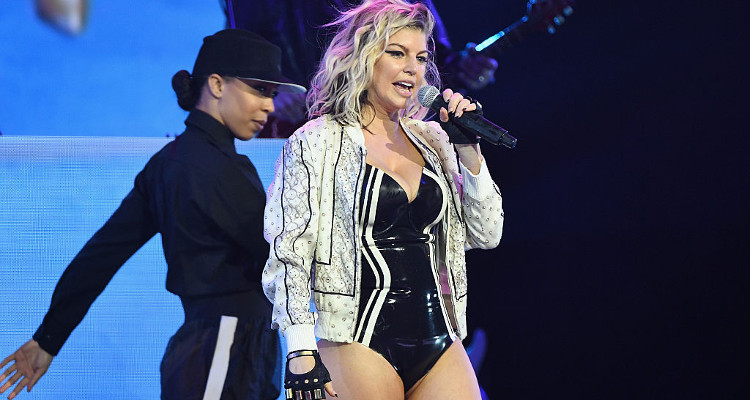 It’s been a while since Fergie has dropped a solo album, and fans will be excited to know that their long wait will finally come to an end. Fergie is all set to drop her brand new album, Double Dutchess in 2017.

Former Black Eyed Peas’ member, Fergie is a celebrity in her own right and has amassed a massive fan following from her dance moves, powerhouse singing talent, and outgoing personality. The 41-year-old star released her debut album, The Dutchess way back in 2006, and has been laying low ever since. Fans of the blonde beauty will be pleased to know that Fergie will be releasing a new album called Double Dutchess, in January 2017. Scroll down to find out everything you need to know about Fergie’s new album as well as Fergie’s new songs in 2017.

Fergie hasn’t taken center stage with a solo album for a long time now. Thankfully, the mother-of-one’s sophomore venture is scheduled to be released later this month, although the exact date has not yet been revealed. Fergie has been dodging rumors of her new music’s release for a while now, ever since she dropped the well-received single, “L.A. Love (La La)” in 2014 and “M.I.L.F.$” in July 2016. “M.I.L.F.$” performed moderately well but garnered higher praise and attention for its music video, which featured celebrity yummy mummies like Chrissy Teigen, Kim Kardashian, Ciara, Alessandra Ambrosio, and Amber Valetta. 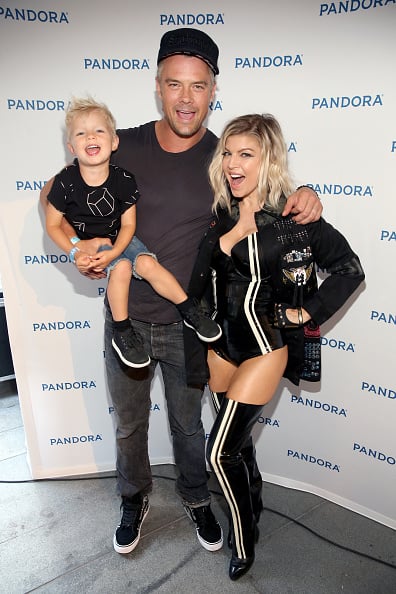 By the looks of it, the pop star is taking her sweet time to perfect her craft before releasing new music. Considering the smashing success of The Dutchess, which sold over 8 million copies worldwide and produced chart-topping hits like “London Bridge,” “Glamorous,” and “Big Girls Don’t Cry,” her fans can understand the pressure Fergie must be feeling to ensure that her second album does well.

The Grammy Award winning singer apologized to her fans in December for taking so long to release new music. In an interview with ET, she confessed, “I’m sorry it’s taken so long, to those of you who have been waiting, I just got a kid and a husband, and I need sleep and I just really cared about it.” Revealing that she just “turned it in,” Fergie admitted that she had taken the time to “get things right,” while working on her new album. The “Fergalicious” singer is a well-known perfectionist and said, “I’ve put blood, sweat and tears into this album and there’s personal stuff, there’s pop stuff, hip-hop stuff, throwback stuff… some reggae, ballads, fun, silly, all of the above.” We’re sure all the hard work Fergie’s put in on Double Dutchess will pay off soon!

Fergie dropped her second single from Double Dutchess called “Life Goes On,” in November 2016. At the time, there were speculations about Double Dutchess dropping on November 11, thanks to a cryptic short video she shared on Instagram that showcased the date in the background. After teasing fans for months, the singer left her fans “hungry” for more with promises of Fergie’s upcoming album release in 2017 and its subsequent tours. However, Double Dutchess updates have been kept under wraps, including the exact release date and the album tracklist. We will just have to wait patiently for Fergie’s new album to drop in 2017, but rest assured the wait will not be too long as Double Dutchess is expected to be released in January 2017!