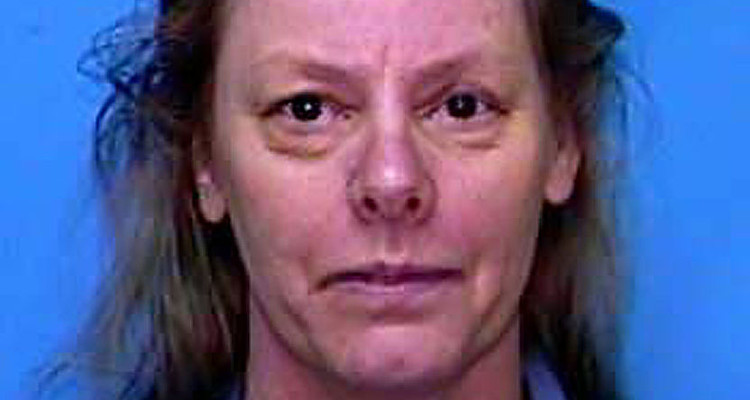 Aileen Wuornos shot seven men to death and became the most talked about female serial killer of recent times. Her childhood was like a never ending series of horrors which included abandonment, sexual abuse, and homelessness. She was executed in October 2002 for her crimes, but her dark story is still the subject of songs, poems, and movies.

Aileen Wuornos lived a life that you wouldn’t wish upon your worst enemy. She never met her father, Leo Pittman, because he was in prison for committing sex crimes against children when she was born. Unable to bear the burden of his deeds, Pittman committed suicide by hanging himself in jail on January 30, 1969. Wuornos’ mother abandoned her, but she and her brother Keith were later adopted by their maternal grandparents. Then came a terrifying period in Wuornos’ life. She grew up to become a prostitute and, in a rage, killed seven men by shooting them at point-blank range. Her life became an object of morbid fascination in the United States, and several movies about her life were made. The most famous of Aileen Wuornos’ movies is Monster, starring Charlize Theron as the gun wielding Wuornos. Here are some more details from Aileen Wuornos’ wiki.

Born on February 29, 1956, in Troy, Michigan, Wuornos was sexually active from the age of 11. She began exchanging sexual favors for cigarettes, drugs, and food. She also engaged in an incestuous relationship with her brother Keith, but the worst was yet to come. Wuornos claimed that her alcoholic grandfather beat and sexually assaulted her. She became pregnant at the age of 14 as a result of a rape committed by an accomplice of her grandfather. Aileen Wuornos’ son was born on March 23, 1971, at a home for unwed mothers, and was immediately put up for adoption. She dropped out of school and was thrown out of her grandparents’ house when she was just 15 years old. Wuornos started working as a prostitute to support herself and began living in the woods near her old home.

As an adult, Wuornos committed robberies and assaulted men she claimed were trying to rip her off. Some of her other crimes included armed robbery, passing forged checks, theft of guns and ammunition, drunk driving, disorderly conduct, car theft, and threatening others. Then, on November 30, 1989, Wuornos became a murderer by shooting Richard Mallory, a convicted rapist, claiming that it was self-defense. Wuornos killed six more men within a year, shooting each one multiple times. All of Aileen Wuornos’ victims were men aged between 40 and 65. After Wuornos’s arrest, she claimed that she shot all these men in self-defense because they either raped her or tried to rape her. She was ultimately convicted and sentenced to death for six of the murders, and executed on October 9, 2002 by lethal injection.

Wuornos was used and abused throughout her life and psychiatrists determined that the killing spree was her way of letting out the pain and anger she felt her whole life. The only person who evoked some tenderness in her was Aileen Wuornos’ girlfriend, Tyria Moore. Wuornos met Moore at a Daytona biker bar and soon started living together with Wuornos supporting them. Until the last moment leading to her execution, Wuornos maintained that she was in love with Moore. Aileen Wuornos’ last words were, “Yes, I would just like to say I’m sailing with the rock, and I’ll be back, like Independence Day, with Jesus. June 6, like the movie. Big mother ship and all, I’ll be back, I’ll be back.”

America’s fascination with the most sympathized female serial killer in recent times continued and virtually spawned a mini industry around her. Some have written books and poems on her, while others made documentaries and movies, and sang songs over the years since her arrest and execution. She continues to be a controversial figure who draws fear, condemnation, and sympathy in equal measure. According to psychologists, Wuornos’ abusive childhood and broken relationships with her family were the cause of her turning into a psychopath. To her sympathizers, Wuornos’ life is an extreme example of a little girl who got lost and could never return.