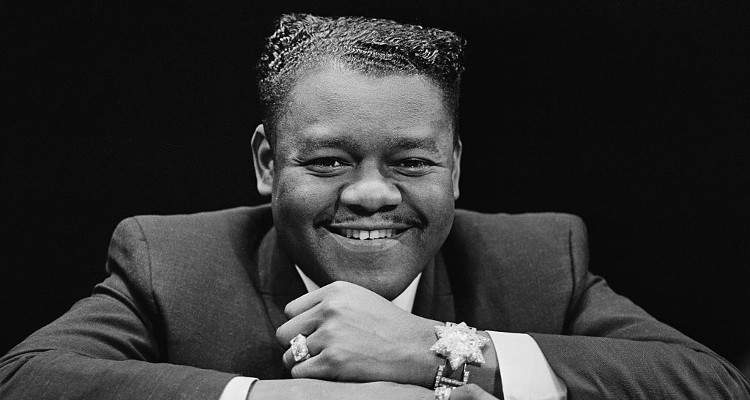 With the passing of Fats Domino, an era of music has come to an end. With numerous hits and countless earnings, we wonder how what Fats Domino’s net worth was at the time of his death.

Fats Domino’s death marked the end of a long and successful career in music. Known for inspiring many generations of musicians, he was instrumental in bringing us great artists like Elvis Presley and the Beatles. How big was Fats Domino’s net worth? Read on for everything you need to know.

If there was ever anyone born to be a musician, it had to be Fats Domino. From a very early age, he learned to play the piano and almost immediately fell in love. By the time he was 10 years old, the young musician was already a performer, singing and playing piano at local venues. Fats Domino’s family was musically inclined, including his father, who played the violin, and jazz guitarist brother-in-law, Harrison Verret, who taught him how to play the piano.

Born and raised in New Orleans, he was fluent in French Creole before even learning to speak English. He dropped out of high school in order to pursue a career in music, occasionally working odd jobs before teaming up with bass player Billy Diamond, who gave him the nickname “Fats.” After signing with a record label, he released his first record which sold one million copies. In fact, his subsequent hits continued to reach the charts, maintaining high positions throughout the ’50s and ’60s.

Fats Domino’s songs were very popular, and are still a hit with a new generation of musicians being introduced to the legend. A major chunk of his earnings were through the royalties from each hit.

He continued to make music and tour, eventually being inducted into the Rock and Roll Hall of Fame. After being married for 61 years, Fats Domino’s wife, Rosemary, passed away in 2008. He passed away on October 24, 2017 at the age of 89, surrounded by loved ones.

His musical success was clear in the growing number of fans he had, as well as the continuing sales of his records. Though Fat Domino’s albums did well, contracts back then were different than they are today, and were made in a way that the artist themselves did not receive a lot of what their records earned. Compared to musicians today, the amount of money he did earn is not considered much. But at the time, it was a very significant amount.

However, a substantial amount of his belongings were lost when Fats Domino’s house was destroyed in Hurricane Katrina. Despite being in a heavily flooded area, he decided to remain in his home as his wife’s health was in poor shape.

At the time of his death, Fats Domino’s net worth is estimated to be $8.0 million.

Known for hits like the “Ain’t That a Shame,” “Jambalaya,” “I Left My Heart in San Francisco,” and “Lady Madonna,” he was truly a legend who left a shining legacy behind. His work in philanthropy and music will always be remembered.