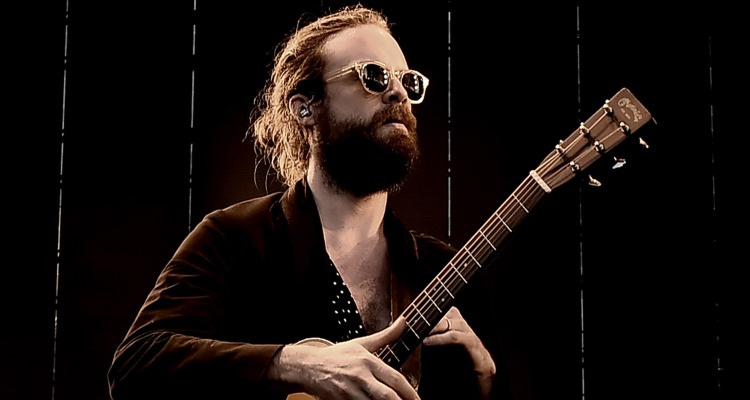 With over a decade of music under his belt and experience with a number of bands over the years, Father John Misty is ready to bring you his latest musical treat for 2017, in the form of a brand-new album! It was teased that the spiritual artist had been working on a new project, and now the word on the street is that Father John Misty’s new album for 2017 is politically charged and positively progressive. We’ve got all the details on Father John Misty’s new songs right here!

If you’ve been waiting for something new from the famed musician, you won’t have to wait much longer, as Father John Misty’s upcoming album for 2017 will be released to fans on April 7, 2017! It seems that this time around, he’s taking a different approach and touching on new experiences, influenced by new genres of music that he’s never incorporated before. Father John Misty’s new songs for 2017 will see new influences, and is said to be politically charged, even though he’s claimed the album is not “political on a personal level.”

Who is Father John Misty?

Born on May 3, 1981, Joshua Michael Tillman (better known as Father John Misty) is an American singer, songwriter, guitarist and drummer. He began recording in 2004 and has had his hand in a slew of musical ventures ever since. Though seemingly a lone wolf on music scene now, Tillman was involved in a large number of former bands, including Saxon Shore, Fleet Foxes, Jeffertitties Nile, Siberian, and Poor Moon, among many others. During his many musical stints with other bands, Tillman has toured with artists such as Damien Jurado, Jesse Sykes, and David Bazan. He’s even had a hand in other popular albums by notable artists like Lady Gaga, Beyoncé and Kid Cudi!

Tillman was born in Rockville, Maryland in Washington, DC to an Evangelical Christian family. With one brother and two sisters, Tillman was the oldest of four siblings.

He was raised in a Baptist Church and attended an Episcopal elementary school, but by the fifth grade he was enrolled in a Pentecostal Messianic Jewish Day School. As a young boy, he was not allowed to listen to any secular music, but by the time he turned 17, his parents allowed him to only listen to secular music that had a “spiritual theme.” At that point, he became heavily influenced by Bob Dylan and his album, Slow Train Coming, as Dylan was classified as a Christian artist.

Before becoming a musician, Tillman had thought of becoming a pastor simply because he loved to perform on stage. However, as he got older, he felt his religious upbringing was “culturally obsessive” and eventually became estranged from his parents for years. 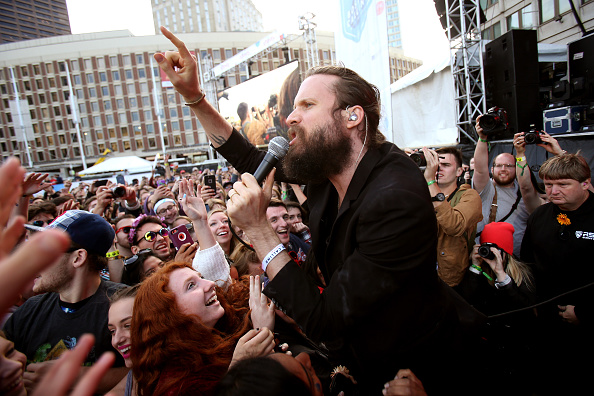 All About the Music

Tillman has been making music for over a decade as himself (Joshua Tillman), as Father John Misty, and exclusively with other bands, either on collaborations or as a contributing artist. His previous albums include:

What’s Next for Father John Misty?

Now, Father John Misty is releasing his follow up to 2015’s, I Love You, Honeybear. In a recent interview with Q Magazine regarding what fans can expect from Father John Misty’s new album, Tillman said he opted for a more “reggae influenced sound.” His cool, classic Bob Dylan style is what fans have come to know and love, so it will be interesting for them to hear him experiment with something new. “The album underwent more re-writes than anything I’ve done so far,” added Tillman of the final product.

Father John Misty chose not to have any guest stars appear on the new album, and instead, put his focus into finding the perfect producer. So, he teamed up with Jonathan Wilson, once again. Having worked with other artists in the past, Father John Misty’s new album will boast influences by musicians he picked up on along the way. Working so closely with so many different artists has helped him grow as an artist himself, opening up a whole new world of possibilities as a songwriter. “I wrote “Real Love Baby” with Lady Gaga in mind, and ended up writing one of my most vulnerable songs. Writing for other people is the best way to trick yourself into writing for yourself in some unexpected way that isn’t attached to your vanity,” explained Tillman. 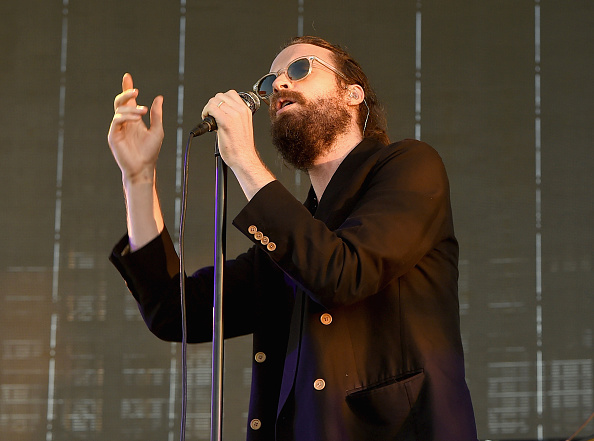 What Can Fans Expect from Pure Comedy?

The American folk musician’s latest album, Pure Comedy will be released on April 7, 2017. It will be Father John Misty’s third studio album since leaving his last band, Fleet Foxes, and will boast songs about the world, progress, technology, fame, the environment, politics, social media, human connection, and his role in all of it.

Along with the announcement of Pure Comedy, Tillman provided an 1800-word essay, detailing the album’s symbolism and meaning. Check out the track list below, and more importantly, the weirdly interesting video for “Pure Comedy.”