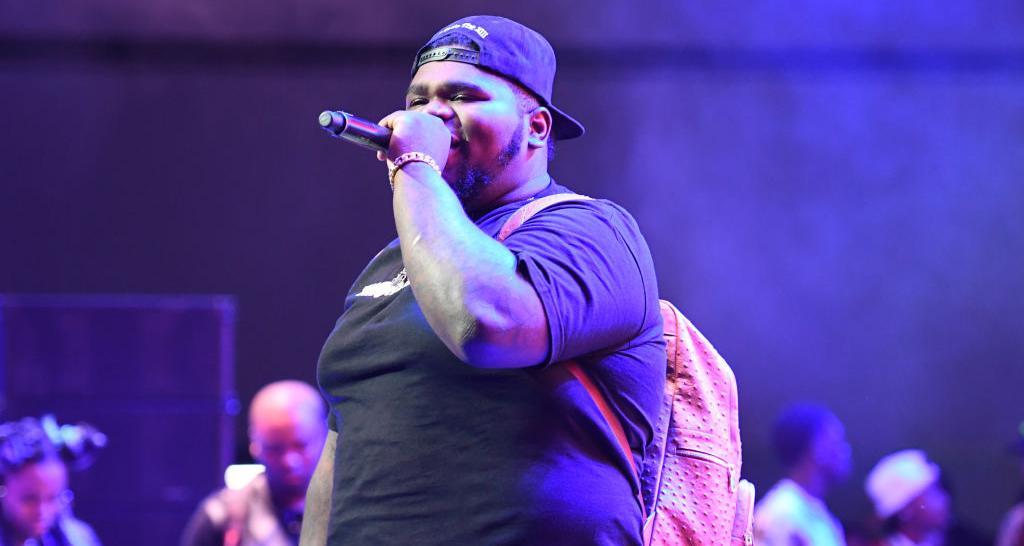 YouTube’s sensational comedian (and now rapper) Fatboy SSE just announced something about a video shoot with rapper Fetty Wap on Instagram. The social media star always wanted to be a rapper. And after doing some serious comedy and gathering millions of followers, it seems like he’s finally exactly where he’s always wanted to be!

Fatboy SSE, whose real name is Tyriq Thomas Kimbrough, was born on November 16, 1993, in Irvington, New Jersey. He was a drug peddler when he was a 14-year-old boy but wanted out of that life.

He reportedly started working at a Chipotle joint but was let go after just a few months of working there.

Fatboy had done time in the slammer when he was peddling drugs back in the day. But now it looks like the 24-year-old made it into the hip-hop club after all!

The aspiring rapper started his online ventures making short videos, which caught the eyes of many. His 50 Cent video went viral, after which he began his social media career as a wild comedian.

The funnyman makes videos of regular everyday activities but adds his own twist and puns to them. He’s great at getting people’s attention—a quality fit for a future rapper!

Is There a Fetty Wap-Fatboy Collab in the Works?

Fatboy’s latest post has sparked a new interest among fans. He posted the above picture with Fetty Wap, Re$e Moneyy, and Yrn Gotti as a sneak peek for fans! But what does it mean?!

The group looks like they could be working together on another music video. And by the looks of Fatboy SSE’s stance, the video’s going to be “Lit.”

Fatboy SSE and Fetty Wap have been pals for a while now, and YouTube is loaded with the duo’s antics. So, naturally, fans are dying to know if there’s something in the works between them!

Check out this example of when Fatboy SSE tried to stop Fetty Wap from flying a helicopter!

Now, fans of the comedian as well as the hip-hop artist are very excited to know if the Instagram post means that they are collaborating on a music video!

While we aren’t sure that all five of them will be working on new music together, we do know that a new video featuring Fetty Wap and Fatboy has been made!

The prayers of fans have been answered as Fetty Wap posted a clip of their latest collaboration!

The video, which can be seen in full on YouTube (or at the bottom of this article), is for De La Ghetto’s new song called “F.L.Y.” It features both Fetty Wap and Fatboy, with a hilarious intro to the video of Fatboy arguing with Ghetto. It was released earlier this week, much to the excitement of fans!

Fatboy SSE’s songs like “Upset” and “Mama House” have done very well in the past, with more than one million views of the videos. So, it’s likely fans have already taken a keen interest in this new collab. And he’s quickly becoming more prominent in the rap scene, even if he’s still using his comedic antics to get his foot in the door.

Fatboy’s dreams of meeting his icons like Sean Combs and 50 Cent have all come true. And his YouTube channel is loaded with similar videos.

Fatboy SSE is on his way to becoming a successful rapper, especially now that he’s appearing alongside some of the best in the industry). So, it’s only a matter of time before he reaches the gilded rappers club!

And to be honest, that photo of the five of them on Fatboy SSE’s Instagram account already looks like a great album cover! Check out the video below!