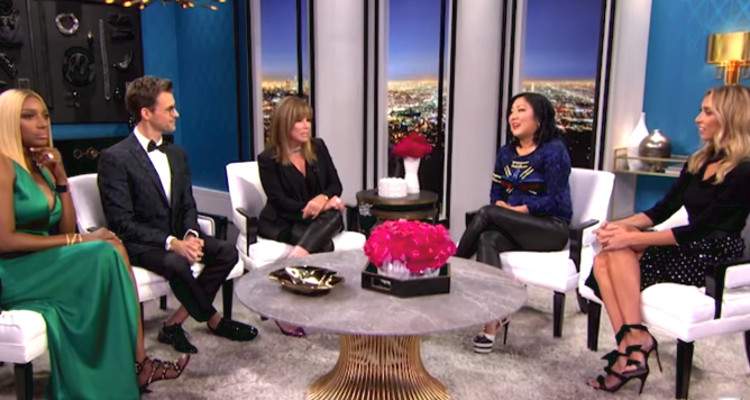 We all know that ratings are everything when it comes to television, and it looks like Fashion Police is the latest casualty. Why did Fashion Police end? Read on to know why Fashion Police cancelled all future episodes.

Aptly dubbed Fashion Police: The Farewell, the series finale highlighted past episodes, including some never before seen clips with Joan Rivers, who was undoubtedly the show’s life and soul. She was hilarious and loved by fans. Her death in 2014 left a void on the show that could not be filled.

Why is Fashion Police going off the air? What started out as an hour-long roundup of celebrity fashion choices, Rivers was able to take the show to the heights it saw at its peak. After her death, Kathy Griffin became an intermediate host for just seven episodes when she quit, tweeting, “My style does not fit with the creative direction of the show.”

Joan Rivers was known for her style, and probably more known for never mincing her words. However, she softened the delivery of her sometimes harsh criticisms with humorous quips and people loved her for it. After Griffin’s departure, co-host Kelly Osbourne left the show after Giulana Rancic made unfavorable comments about Zendaya’s dreadlocks. Melissa Rivers then went from the executive producer’s chair, to a co-host seat.