Netflix’s The Red Sea Diving Resort, which premiered on July 31, depicts the dangerous Mossad operation to rescue Ethiopian Jews from the grips of conflict. Michael K. Williams plays Kebede Bimro, a key player in helping Mossad agents evacuate Ethiopian refugees into Israel using a beachfront resort in Sudan. This story is inspired by real events, which means there’s a real hero behind Bimro. He is Farede Yazazao Aklum, dubbed the “Ethiopian Moses” for rescuing Jewish Ethiopians in the ‘80s operation. He’s a man worth knowing about, so we’ve got Farede Yazazo Aklum’s wiki to tell you the true story behind The Red Sea Diving Resort.

Back in the late 1970s, when Ethiopia was gripped by civil war, the Marxist regime in the country had struck a covert deal with the Israeli government that allowed Ethiopian Jews to be secretly airlifted out of Sudan. But after Israel’s then-foreign minister, Moshe Dayan, went public with the deal, Ethiopian officials went back on the agreement, declared the Jews remaining in the country traitors, and began targeting Jewish activists like Aklum who were helping Jews escape to Israel.

Aklum had to leave his home in Tigray to escape the persecution, and walked to the Sudanese capital of Khartoum. He had with him a notebook containing the contact information of Mossad agents who were aiding the secret airlifts.

Once in Sudan, Aklum set to work immediately. He began writing letters to these Mossad agents, asking for help in saving the Jewish people caught in the crosshairs of civil conflict.

Menachem Begin, then-prime minister of Israel, received one of these letters and appointed Mossad operative Danny Limor to the task. Limor is depicted as Ari Levinson, portrayed by Chris Evans in The Red Sea Diving Resort. Additionally, Limor was a consultant on the film. 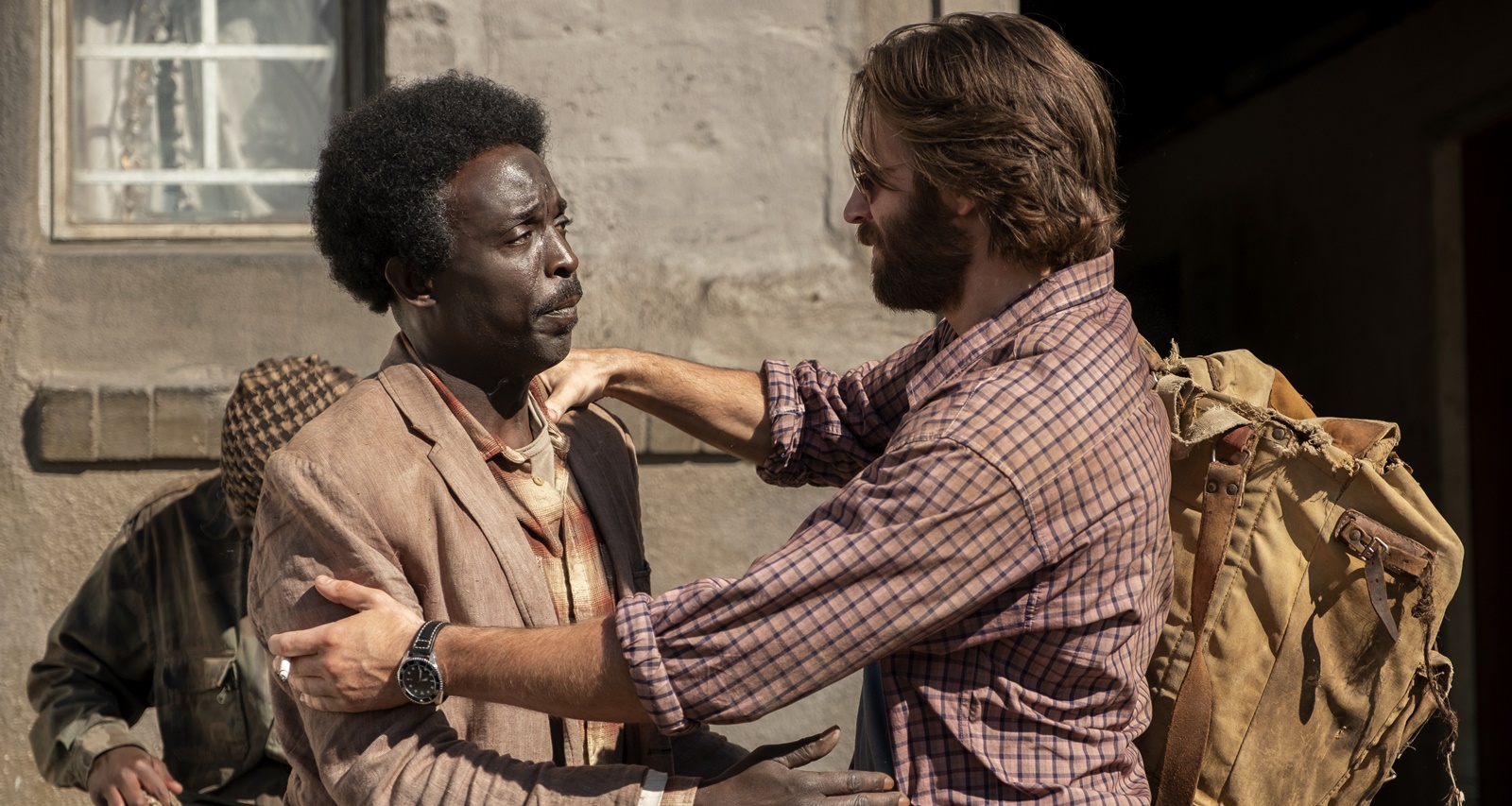 Aklum Is the Mastermind behind the Arous Resort Plan

In Khartoum with Limor, Aklum began brainstorming ideas. He thought that if he could convince the Ethiopian Jews to come to Sudan, Mossad could have them airlifted out of the country.

Also Read: Rob Mendez Wiki, Facts About The Coach Born Without Limbs Who Won The Jimmy V Award at ESPYS 2019

He began writing letters to Ethiopian villages on the border, urging the Jews there to make the perilous journey into Sudan so they could be evacuated to Israel. It’s estimated that more than 20,000 villagers walked to Sudan, their numbers greatly reduced by starvation, disease, and bandits along the way.

The Mossad agents had to come up with an evacuation plan once the refugees arrived in Sudan, without raising any suspicions. Inspired by the biblical exodus of Israelites from Egypt, Limor and his colleagues devised a plan, referred to as Operation Brothers in the Netflix retelling, to smuggle the refugees through the Red Sea.

Arous on the Red Sea, a Mossad-operated fake beachfront resort, would be the base of this evacuation. They would gather the refugees there and have them evacuated on boats and planes in the night.

Aklum’s family and villagers from Endabaguna, including his youngest brother, then-one-year-old Naftali Aklum, trekked all the way to Sudan in 1979.

Before the resort opened in 1981, the family members were hidden in a safe house in Khartoum. With the resort front ready, they were given fake passports and airlifted to Israel via Greece.

The success of this mission paved the way for future evacuation operations. Seventeen more such clandestine missions were arranged through the Arous resort.

Aklum’s Family Lived in an Ethiopian Neighborhood in Israel

Aklum and his family arrived in Israel and initially lived in Be’er Sheva, in a largely Ethiopian neighborhood. Many of these Ethiopian Jews and their descendants have struggled with finding a national and cultural identity.

Aklum married a woman named Samira and continued working with Mossad to help Ethiopian Jews until his death.

He died in 2009 at the age of 60, during a trip to Ethiopia. The nature of his death is a mystery, along with several other aspects of his life. He is buried in a cemetery in Be’er Sheva. His efforts were recognized in 2017, when the Shofar Square was renamed after him.

He is survived by his family, including his brother Naftali, who keeps his legacy alive and educates second-generation Ethiopian-Israelis about their legacy and the history of the Arous resort rescue.

Aklum’s younger brothers, Amram and Naftali, are determined to educate second-generation Ethiopian-Israelis about the history of the Arous operation. They want people to know that it was not just the work of the Israeli government, but also the grit of the Ethiopians who risked their lives to come to Israel.

Naftali says that these families who spoke next to no Hebrew struggled to integrate into Israeli society. Naftali himself only truly felt a part of Israeli society after he served in the Israeli Defense Forces.

Naftali studied politics, government, history, and Middle Eastern studies at Ben-Gurion University of the Negev and graduated in 2008. He then traveled to Ethiopia and discovered that he had a rich history.

He now helms an organization helping Jews of Ethiopian descent embrace their complex identity. He lectures youth and holds workshops for Ethiopians living in Israel.

He also hopes The Red Sea Diving Resort will educate young Ethiopians in Israel about the perilous journey their families took to escape conflict in their homeland. 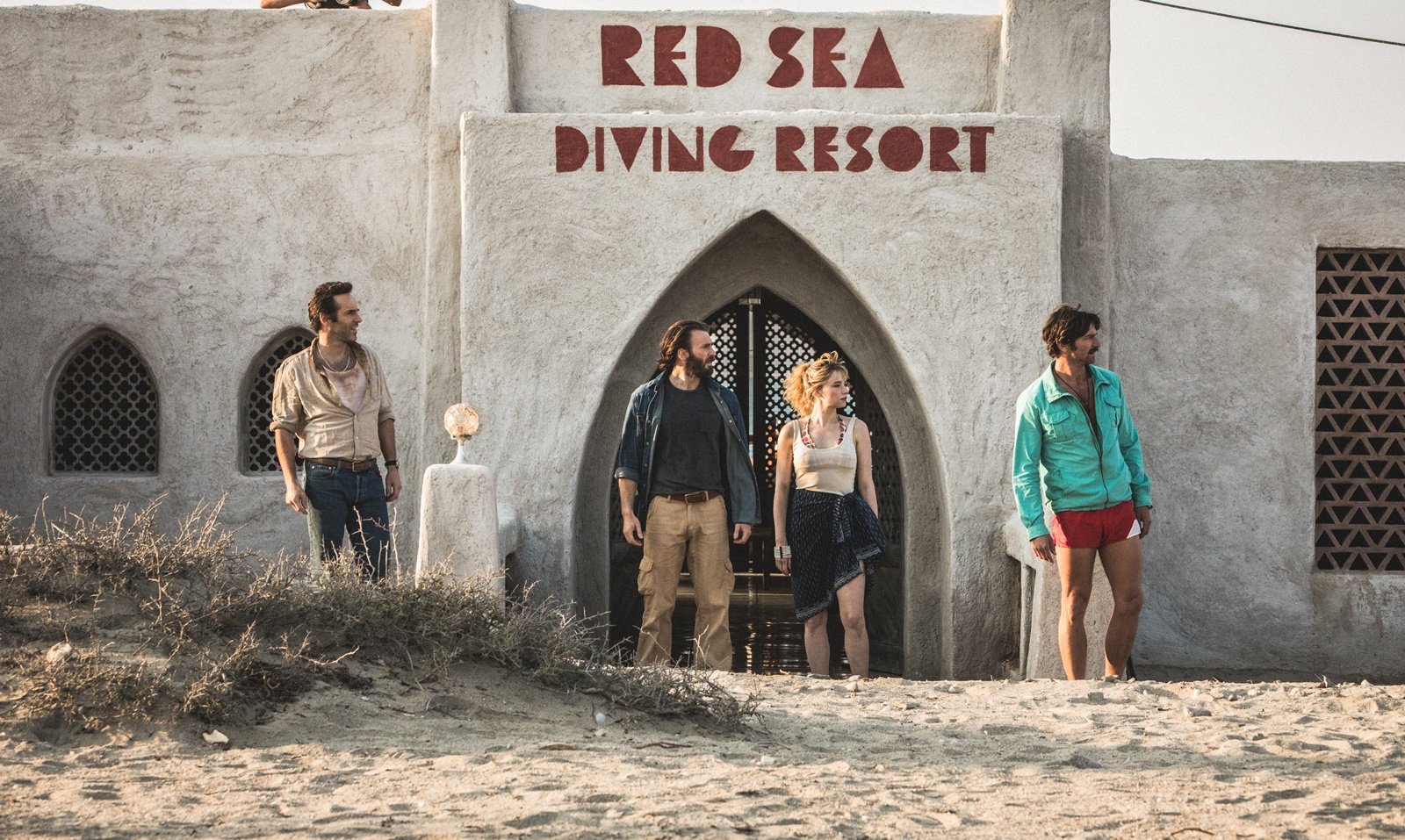