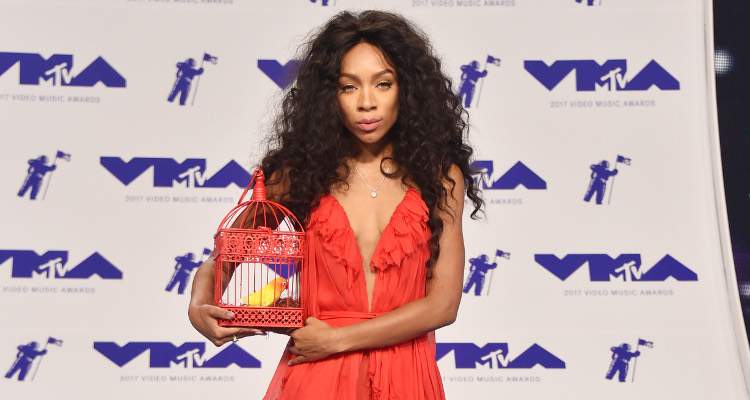 Love can make us do crazy things, including manipulating a person to kill. Falicia Blakely’s life took a 180 degree turn when she met Mike Berry. Where is Mike Berry now? Take a look at our Mike Berry wiki for everything you need to know.

When Love Kills: The Falicia Blakely Story aired on August 28, at 9:00 p.m. EST on TV One. Whether or not you watched the TV movie or are familiar with Falicia Blakely’s case, it takes places in 2002 and follows a 19-year-old Blakely who, along with an accomplice, murdered three men in two days. At the time, Blakely worked as a stripper, a job she got using a fake I.D. At the time, she had a two-year-old son. On August 15, 2002, Blakey and her co-worker Ameshia Ervin murdered Claudell Christmas and Raymond Goodwin. The following day, they killed Lemetrius Twitty.

Blakely and Ervin were arrested in the restroom at a diner. Police then discovered that the two were driving the car of a man they had killed a week earlier. Once the investigation began, it was revealed that Blakely committed the crimes out of love for a man named Michael “Mike” Berry. If you want to know more about this intriguing story and where Mike Berry is now, then keep reading!

Also Read: Falicia Blakely Wiki: What’s Her Story? Where is She Now?

Where is Mike Berry now? It was reported that Berry is currently serving time at the Georgia State Prison for charges of possession, but was never prosecuted for the Atlanta murders. Currently, Mike Berry’s age is 47.

According to sources, Blakely admitted that she tried to protect Berry, who was in and out of prison since the two met. In a book about Blakely’s life, A Treacherous Hustle, she disclosed that Berry wrote her letters while she was in prison.

Sereniti Hall, who wrote A Treacherous Hustle, said, “Falicia Blakely wants everyone to know the entire story not just some of it. The film is only a small piece. There’s so much that people don’t know about her until they read the book. Her story is very sad. You have no clue how sad—even the editor, Linda J Wilson, was crying.”

According to the film‘s synopsis, “When Love Kills stars Lil Mama as Falicia Blakely, a young woman who gets caught up with the wrong man who leads her down a dangerous path of drugs, guns and more. At 16 and already a mother, Blakely is at odds with her mom (Basketball Wives’ Tami Roman) and soon begins working at a strip club when she meets Dino (House of Payne’s Lance Gross), a man who she thinks is the man of her dreams. Dino, however, is much more than he seems and soon pulls Falicia into a dangerous life of crime that changes everything she knows about herself.”

The story is captivating and even though the film has changed the details about some minor things (like actual names to protect the true identities), it still captures the true story of Falicia Blakely. Take a look at the When Love Kills: The Falicia Blakely Story trailer below: